The 2005 MTV Video Music Awards aired live on August 28, 2005, honoring the best music videos from the previous year. The show was hosted by Diddy at the AmericanAirlines Arena in Miami, Florida. The big winner of the night was Green Day, who took home seven VMA's, including Best Rock Video, Best Group Video, Viewer's Choice, and Video of the Year.

Although the approach of a strong tropical storm (which became Hurricane Katrina prior to its first landfall just north of Miami) cancelled much of the pre-show activities, the show itself went on as scheduled after the storm passed. Later that year, the MTV VMAs for Latin America, scheduled for Cancún, were canceled due to Hurricane Wilma (which later made an identical but reverse path across South Florida as Katrina did).

Winners are in bold text.

Video of the Year

Kelly Clarkson - "Since U Been Gone"

Best New Artist in a Video

Kelly Clarkson - "Since U Been Gone"

Best Direction in a Video

Best Choreography in a Video

Best Special Effects in a Video

Best Art Direction in a Video

Gwen Stefani - "What You Waiting For?" (Art Director: Zach Matthews)

Best Editing in a Video

Best Cinematography in a Video

The music for the telecast was scored by Linkin Park's co-vocalist Mike Shinoda and rapper Lil Jon. The score was released as an EP on August 31, 2005, and later released by Shinoda five years later on March 1, 2010.[1] 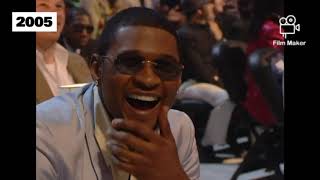 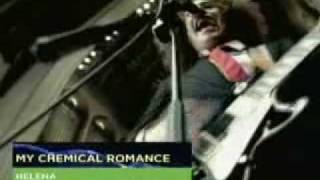 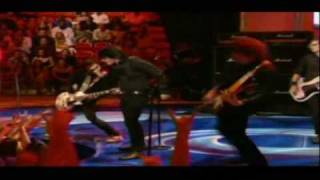 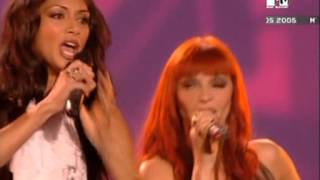 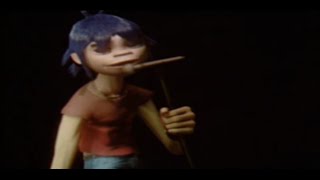 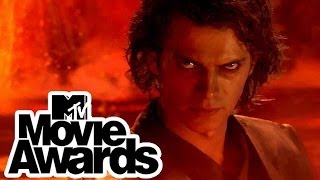 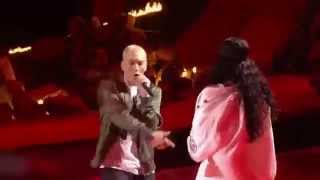 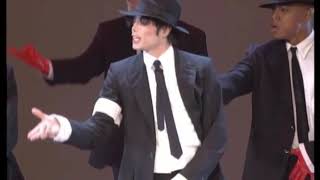 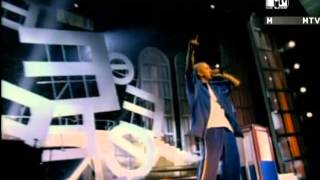 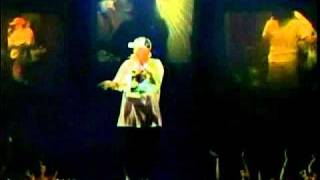 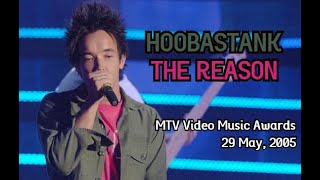 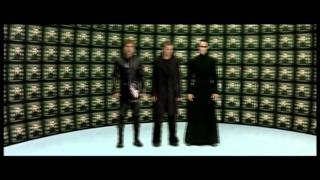 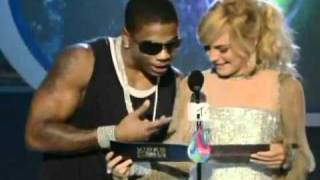 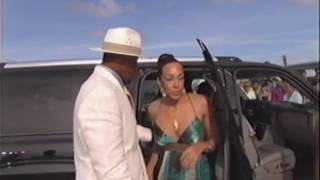 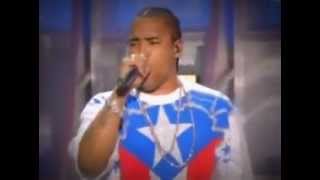 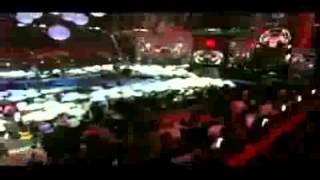 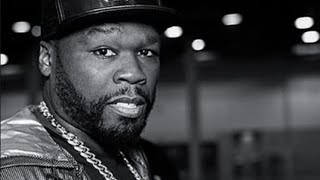