ABC Records was an American record label founded in New York City in 1955. It originated as the main popular music label operated by the Am-Par Record Corporation. Am-Par also created the Impulse! jazz label in 1960. It acquired many labels before ABC was sold to MCA Records in 1979. ABC produced music in a variety of genres: pop, rock, jazz, country, rhythm and blues, soundtrack, gospel, and polka. In addition to producing records, ABC licensed masters from independent record producers, and purchased regionally released records for national distribution.

In 1943 the Federal Communications Commission took action against anti-competitive practices, one of which forced the Radio Corporation of America (RCA) to sell the Blue Network, the sister network of NBC Red Network. Blue was purchased by the businessman Edward J. Noble, and he changed its name to the American Broadcasting Company in 1946. In 1953 ABC merged with United Paramount Theatres, the divested former exhibition/cinema division of Paramount Pictures. The newly merged corporation was chaired by former Paramount Theaters executive Leonard Goldenson and was originally headquartered at 1501 Broadway in New York City, above the Paramount Theater in Times Square.[2] American Broadcasting-Paramount Theatres formed a records division in 1955 with Samuel H. Clark as its first president.[3] The division was incorporated on June 14, 1955 as Am-Par Record Corporation.[4] By August 1955, the unit was organized with AMPCO (ASCAP) and PAMCO (BMI) as subsidiary publishing units.[5]

One of Gorme's singles was its first release in January 1956.[5][6] "Chain Gang" by Bobby Scott in February 1956 was the company's first national hit. George Hamilton IV's "A Rose and a Baby Ruth" single was Am-Par's first million-selling single in October 1956.[5]

In 1957, the company had two million-selling single in June with "Diana" by Paul Anka and in October with "At the Hop" by Danny & the Juniors. Am-Par Records in May 1958 debut the Apt subsidiary label with its first million-selling single, "Little Star" by the Elegants, released the same month.[5]

Chancellor Records had Am-Par Record handled its distribution starting in 1957 and started a trend. Chancellor had its first million-selling single in October 1958 with Lloyd Price's "Stagger Lee".[5]

The company had artists that earned three Grammy Awards in 1960.[5] While in January 1961, the company purchased Westminster Records, a classic label. Thus Am-Par Record had a label for each music genre.[5]

Am-Par Record Corporation was renamed to ABC-Paramount Records, Inc. on December 7, 1961.[4] The company opened a Los Angeles office in January 1962. Ray Charles formed Tangerine Records in March 1962 and arranged for ABC-Paramount to distribute Tangerine's records. The company formed Jet Record Distributors based in Long Island City, N.Y. as its local distributor. Also in 1962, the company had acquired Music Guild label and library for Westminster Records.[5]

The label was renamed ABC Records in June 1966.[9] In 1967, Dunhill Records was purchased from Lou Adler.[10] In 1970, ABC and Dunhill moved its headquarters to Los Angeles. Newton was promoted to vice-president in charge of ABC Pictures. Dunhill co-owner Jay Lasker was named president and referred to the combined operations as ABC/Dunhill. At that time ABC had another five labels: Westminster, Command, Probe, Impulse, and Bluesway.[11]

At the August 29, 1970 Directors Guild meeting, ABC/Dunhill launched a number of marketing initiatives. The company planned to have writers create a broader music for the catalog market. Imprints Probe and Apt were relaunched, Probe as an label which held the international rights to ABC's albums and Apt as a label which released budget cassettes and 8-track tapes. Jazz dropped from Impulse's cover for a new slogan: "University Series of Fine Recording" and two new series were launched: Audio Treasury and Westminster Gold for classic and more youth fair respectively.[12]

By May 1972, ABC formed the ABC Leisure Group, which included ABC Records, Anchor Records, and ABC Records and Tape Sales, plus a new retail record-store division.[13] Lasker left ABC to join Ariola America Records in 1975.[14] He was succeeded by Jerry Rubinstein, who served as company head until 1977.[15] In November 1972, ABC bought country music company Cartwheel Records.[16]

In 1974, ABC switched British distribution from EMI to the EMI-distributed Anchor Records, allowing ABC recordings to be issued on the ABC label in the UK, and Anchor records to be distributed by ABC on the Anchor label in the US.[17] Also in 1974, ABC acquired Nashville based Dot Records then began releasing ABC country music under the ABC/Dot label until January 1979.[18]

As a cost-cutting measure, ABC Records discarded many master tapes in the 1970s to save storage space. When these recordings were reissued on compact disc in the 1980s, CD versions were often taken from master copies which had less than optimal sound quality.[19] The company's last president, Steve Diener, was named president in 1977 after serving as head of ABC Records' international division.[20] Because of financial problems except for its Nashville office, ABC Records was sold on January 31, 1979 to MCA Records with ABC Records being its third label likely under a different name.[18] Instead, MCA discontinued ABC Records on March 5, 1979 and[21] albums in the ABC catalog still selling well were reissued on MCA.[22]

ABC Records sub-labeled Apt to release singles. In the early 1960s, it bought Westminster, a classical music label. For jazz it created Impulse!. Led by Creed Taylor and Bob Thiele, Impulse! developed a reputation for innovative releases, including albums by John Coltrane from 1961 until his death in 1967. ABC created Bluesway for blues music. Tangerine was formed by Ray Charles to produce his albums and those he produced.

ABC Records bought Dunhill in the summer of 1967, forming ABC Dunhill Records. It also bought Don Robey's record labels, including Duke, Peacock, Back Beat, and Song Bird on May 23, 1973.

In 1974 ABC bought the Famous Music record labels from Gulf and Western, the parent company of Paramount. This acquisition gave ABC Dot, Blue Thumb, and a distribution deal with Sire, which released the first album from the Ramones.

In 1979, ABC was acquired by MCA for $30 million.[2] It operated briefly as a separate division. MCA was absorbed by the Universal Music Group, which currently distributes recordings for ABC's current sister company, Disney Music Group, worldwide except for Russia.

This is not the same ABC Records that operates in Australia, which is run by the Australian Broadcasting Corporation, although the Ampar label was distributed in Australia in the 1950s and 1960s, first by W&G Records (1955-60) and then by Festival.[26][27] Nor is it the sub-label of Voiceprint.

Artists associated with ABC Records and its labels

The catalogs of ABC Records and its sub-labels are now controlled by Universal Music Group. UMG also distributes Disney Music Group, which is owned by ABC's current parent, The Walt Disney Company, with the following exceptions: 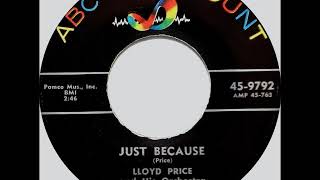 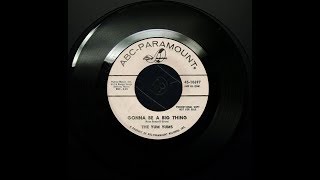 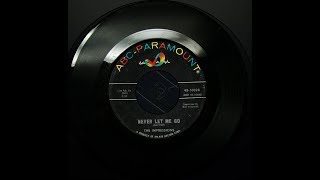 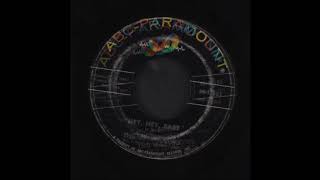 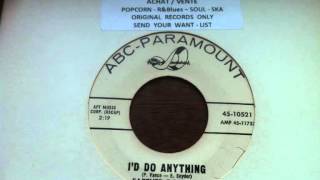 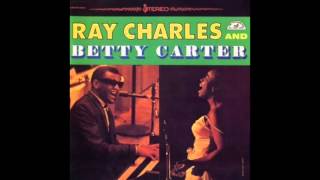 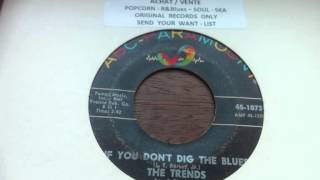 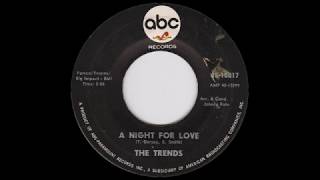 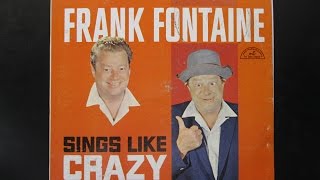 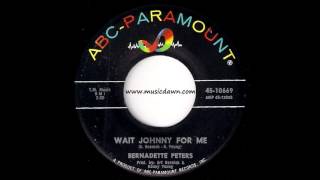 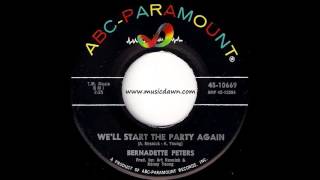 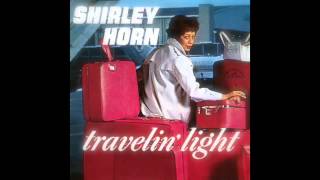 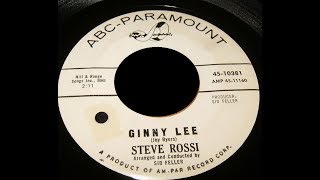 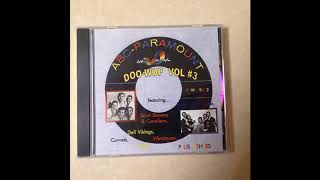 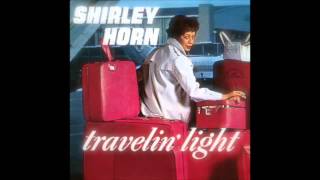 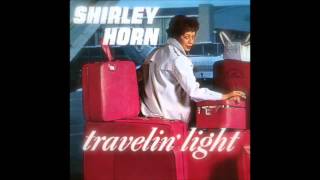