Abigail Greene Aldrich Rockefeller (October 26, 1874 - April 5, 1948) was an American socialite and philanthropist. Through her marriage to financier and philanthropist John D. Rockefeller Jr., she was a prominent member of the Rockefeller family. Referred to as the "woman in the family", she was known for being the driving force behind the establishment of the Museum of Modern Art, on 53rd Street in New York, in November 1929.

Abby was born in Providence, Rhode Island, to Senator Nelson Wilmarth Aldrich and Abigail Pearce Truman Chapman, a distant descendant of the fourth signer of the Mayflower Compact. She was a sister of Congressman Richard Steere Aldrich and banker/financier Winthrop Williams Aldrich.

Her early education came at the hands of Quaker governesses. In 1891, she enrolled at the Miss Abbott's School for Young Ladies in Providence, Rhode Island. While there she studied English composition and literature, French, German, art history and ancient history, gymnastics, and dancing. She graduated in 1893 and made her debut in November 1893. On June 30, 1894, she sailed for Liverpool, beginning a lifetime of extensive European and later Asian travel. The aesthetic education she gained abroad, initially fostered by her father, helped to inform her future discernment as an art collector. This initial four-month sojourn included the countries of England, Belgium, the Netherlands, Germany, Austria, Switzerland, Italy, and France.[1]

In the fall of 1894 she met her future husband, John Davison Rockefeller Jr. (1874–1960), the only son of Standard Oil co-founder John Davison Rockefeller Sr. (1839–1937) and schoolteacher Laura Celestia "Cettie" Spelman (1839–1915), at a friend's house in Providence. They went through a protracted engagement, during which they were invited for a trip to Cuba in 1900, on President William McKinley Jr.'s yacht. They finally married on October 9, 1901, in the major society wedding of the Gilded Age, in front of around a thousand of the elite personages of the time, at her father's summer home, "Indian Oaks" https://www.aldrichmansion.com/, in Warwick Neck, Kent County, Rhode Island.[2]

They settled in 13 West 54th Street from 1901 until 1913, when the construction of the nine-story mansion at 10 West 54th Street, the largest in New York city at the time, was completed by her husband. They resided at Number 10 until 1938, when they moved to a 40-room triplex apartment at 740 Park Avenue. They became the parents of six children, including the famed five "Rockefeller Brothers" - and established the renowned six-generation-strong business/philanthropic/banking/real estate dynasty:

Abby Rockefeller suffered a heart attack and died on April 5, 1948, at the family home at 740 Park Avenue in New York City, at the age of 73.[3] She was buried in Sleepy Hollow, New York.

In 1928, she employed a designer to create a suite of art deco rooms and furnishings for herself on the 7th floor of their nine-story house at 10 West Fifty-fourth Street. Called the Topside Gallery, it allowed her to display and organize changing exhibitions of her growing collection, integrating modern and folk art. Visitors took the elevator directly to the 7th floor, bypassing the private domain of the rest of her family. The news of her interests and activities spread quickly from this period, and many subsequent collectors began to follow her lead.[4]

Lillie P. Bliss, Mary Quinn Sullivan, and Abby banded together to conceptualize and found the Museum of Modern Art.[5] Most notable was her avid interest in becoming the driving force in the establishment and ongoing operations of the institution on November 7, 1929.[6] Since JDR Jr. only gave Abby a relatively small allowance she could not solely rely on her husband to finance this undertaking. His financial support was especially limited due to his dislike for modern art. Financing for the museum and acquisition of paintings came from her solicitation of the public, corporations, and prominent New York individuals.[7]Alfred Barr, the museum's first director, claimed that Abby "(more than the other two women) was crucial to the institution's success."[8]

She was elected to MoMA's Board of Trustees in October 1929 and also served as inaugural treasurer from 1929 until 1934. Other roles included terms as First Vice-President (1934-1936) and First Vice-Chairman (1941-1945). Her son Nelson subsequently became its president and involved himself in its financing and the establishment of its new permanent headquarters on 53rd Street, in 1939.

In addition to her gifts to MoMA, Mrs Rockefeller gave substantially to other museums, including the Metropolitan Museum of Art and The Cloisters, which received much of her collection of sculpture and decorative arts.

Philanthropy and Advocacy for Women

With a lifelong dedication to the advancement and welfare of women, Abby was one of the charter founders of the Cosmopolitan Club in New York. She was also a member of the Colony Club, the Women's City Club, the National Society of Colonial Dames, the Women's National Republican Club, the Faculty Club of Harvard University, the Society of Mayflower Descendants, and the Garden Club of America, among others. She also served on the board of trustees of the International House of New York.

For decades she was involved with the YWCA's National Board, starting as chairman of its housing committee in 1918, building demonstration structures to accommodate working women contributing to the war effort, including, in 1919, the Bayway Cottage and Community House, in New Jersey, with financing from her husband.

She was later to chair the Grace Dodge Hotel committee for fifteen years, organizing the construction of a major hotel for business and professional women involved in government work, as well as accommodating city visitors to Washington.[10]

In the mid-1920s, Abby and her husband were contacted by Reverend Dr. W.A.R. Goodwin, who was rector of Bruton Parish Church and an instructor at the College of William and Mary in Williamsburg, Virginia. After seeing Dr. Goodwin's restored church, they explored further his concept of a massive restoration of the city to its glory days prior to the American Revolution, as the capital of the Virginia Colony. They became committed to funding the project, which commenced in 1927.

The result was Colonial Williamsburg, a living history museum which has become one of the most popular tourist attractions in the world. One of the museums within the complex, the Abby Aldrich Rockefeller Folk Art Museum, is named in her honor.[11] 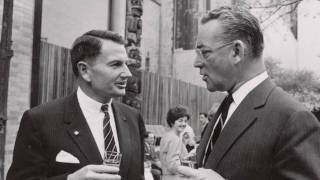 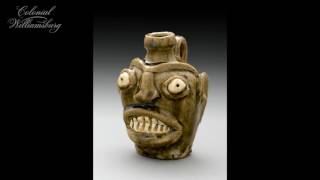 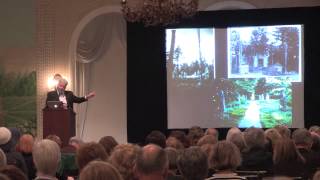 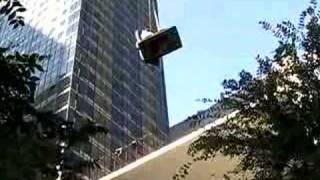 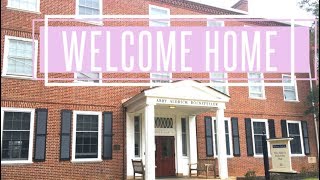 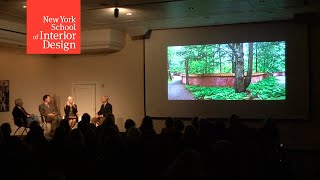 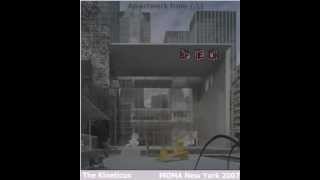 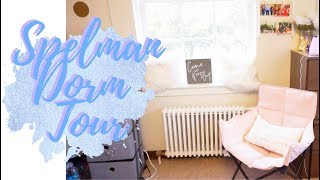 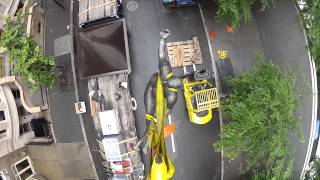 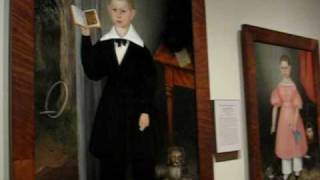 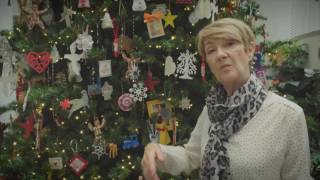 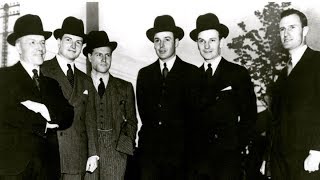 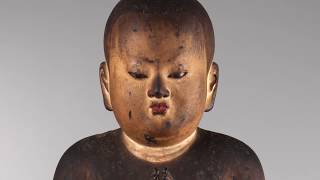 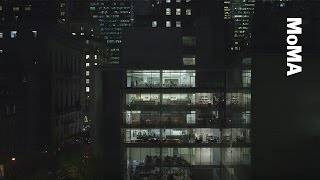 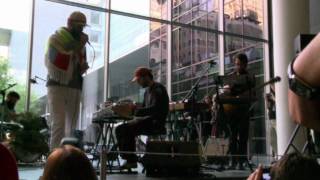 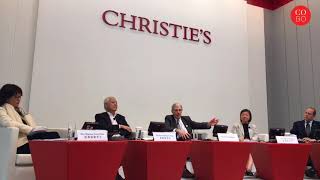