A tribute to Kurt Cobain was installed by the Kurt Cobain Memorial Committee. "Come as You Are" is a song by Nirvana.

Aberdeen was named after a local salmon cannery to reflect its Scottish fishing port namesake Aberdeen, and because it, too, is situated at the mouth of two rivers (Aberdeen, Scotland is bordered by the River Don to the north and the River Dee to the south).

Aberdeen was founded by Samuel Benn in 1884 and incorporated on May 12, 1890. Although it became the largest and best-known city in Grays Harbor, Aberdeen lagged behind nearby Hoquiam and Cosmopolis in its early years. When A.J. West built the town's first sawmill in 1894, the other two municipalities had been in business for several years. Aberdeen and its neighbors vied to be the terminus for Northern Pacific Railroad, but instead of ending at one of the established mill towns, the railroad skimmed through Cosmopolis and headed west for Ocosta.[7] Hoquiam and Aberdeen citizens together built a spur; in 1895, the line connected Northern Pacific tracks to Aberdeen.[8] By 1900, Aberdeen had become home to many saloons, whorehouses, and gambling establishments. It was nicknamed "The Hellhole of the Pacific", as well as "The Port of Missing Men" due to its high murder rate. One notable resident was Billy Gohl, known locally as Billy "Ghoul", who was rumored to have killed at least 140 men. Gohl was ultimately convicted of two murders.[9]

Aberdeen was hit hard during the Great Depression, which saw the number of major local sawmills reduce from 37 to 9. The timber industry continued to boom, but by the late 1970s most of this resource had been logged.[10] Most of the mills had closed down by the 1970s and 1980s.

Aberdeen is also the home port of the tall ship Lady Washington, a reproduction of a smaller vessel used by the explorer Captain Robert Gray, featured in the Pirates of the Caribbean film The Curse of the Black Pearl.

Aberdeen is at the eastern end of Grays Harbor, near the mouth of the Chehalis River and southwest of the Olympic Mountains. Grays Harbor is notable as the northernmost ria on North America's Pacific Coast because it has remained free of glaciers throughout the Quaternary due to unfavorable topography and warm temperatures. It is thought that, during glacial periods of the Quaternary, the Chehalis River was a major refugium for aquatic species, as was the west coast from the Olympic Peninsula southward for plants that later formed the northern part of the Pacific temperate rainforest in formerly glaciated areas.

Aberdeen experiences a climate on the boundary between Mediterranean (Köppen Csb) and oceanic (Köppen Cfb). Although the rainfall is extremely high between October and March, July and August still have a distinct excess of evaporation over rainfall. Temperatures are generally very mild due to the proximity of the warm Pacific Ocean and the Kuroshio Current: snow is extremely rare although during December 1964 22.3 inches or 0.57 metres fell. Occasionally, southeasterly winds can cause very high temperatures. For example, in August 1981, the temperature in Aberdeen reached 105 °F (40.6 °C).

There were 6,476 households, of which 33.1% had children under the age of 18 living with them, 39.9% were married couples living together, 15.0% had a female householder with no spouse present, 7.1% had a male householder with no spouse present, and 37.9% were non-families. 29.2% of all households were made up of individuals, and 10.8% had someone living alone who was 65 years of age or older. The average household size was 2.56 and the average family size was 3.10.

Aberdeen and the rest of Grays Harbor remain dependent on timber, fishing, and tourism industries and as a regional service center for much of the Olympic Peninsula.[] Grays Harbor Community Hospital employees total more than 600 workers.[15] Historically the area is dependent on harvesting and exporting natural resources. The Port of Grays Harbor is the largest coastal shipping port north of California.[] It is still a center for the export of logs on the west coast of the U.S.and has become one of the largest centers for the shipment of autos[16] and grains to China and Korea.[]

On December 19, 2005, Weyerhaeuser made plans to close the Aberdeen large-log sawmill and the Cosmopolis pulp mill, and the closures took effect in early 2006. This resulted in the loss of at least 342 jobs. In January 2009, Weyerhaeuser closed two additional plants in Aberdeen, resulting in another 221 lost jobs. In both cases many employees were not told by Weyerhaeuser management, but learned about the closures from local radio stations who received a press release prior to a scheduled press conference.[17]

In 2007, Imperium Renewables of Seattle invested $40 million in the construction of the biodiesel plant at the Port of Grays Harbor. It is estimated the plant will produce as much as 100 million US gallons (380,000 m3) of biodiesel fuel made from plants and vegetable material annually.[19]

In September 2010, the Weyerhaeuser Cosmopolis Pulp Mill was purchased by the Beverly Hills-based Gores Group and restarted as Cosmo Specialty Fibers, Inc. They started production of pulp on May 1, 2011.[20] The Weatherwax building of Aberdeen High School burned down in 2002.

Aberdeen is home to Grays Harbor College, located in south Aberdeen, and is represented by the Charlie Choker mascot. The college emphasizes student opportunities and has resources to help students transfer to a four-year college to complete a degree.

Aberdeen has the largest public library in Grays Harbor County, which is operated as part of the Timberland Regional Library system. The city originally had a Carnegie library that was opened in 1908 and replaced in 1966 by the current building, which underwent extensive renovations in 2000.[24]

The city's museum was located in a historic armory building that was built in 1922. The building and the museum's collections were destroyed in a major fire in June 2018, including an exhibit on Nirvana. It was the latest of several major fires to have affected Aberdeen.[25]

According to Uniform Crime Report statistics compiled by the Federal Bureau of Investigation (FBI) in 2017, there were 85 violent crimes and 753 property crimes per 100,000 residents. Of these, the violent crimes consisted of 15 forcible rapes, 22 robberies and 48 aggravated assaults, while 138 burglaries, 554 larceny-thefts, 61 motor vehicle thefts and 6 instances of arson defined the property offenses.[26] 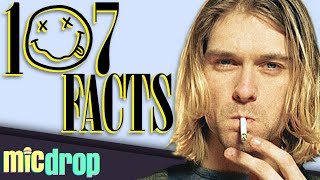 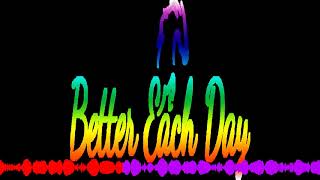 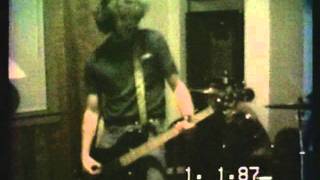 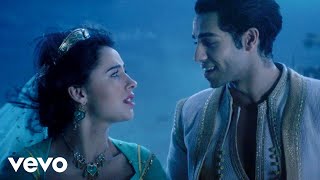 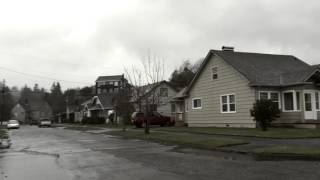 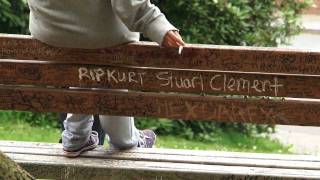 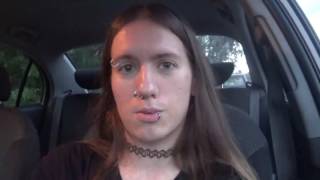 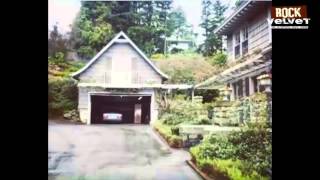 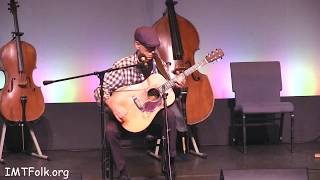 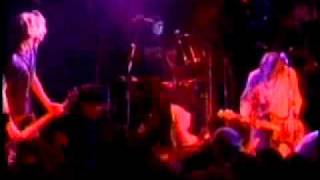 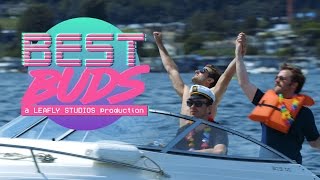 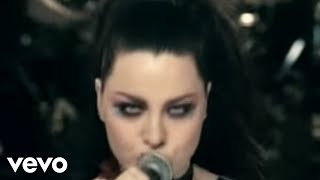 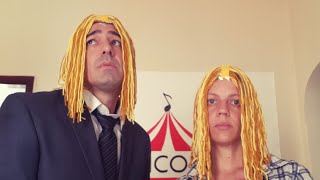 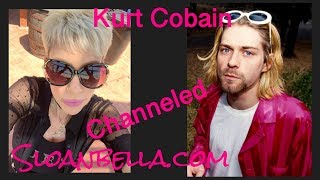 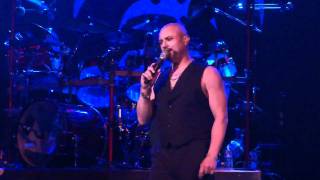 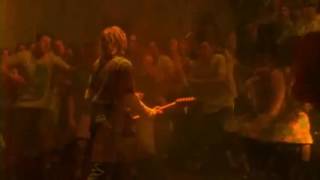