Aiken is the largest city in and the county seat of Aiken County, in western South Carolina, United States.[8][9] With Augusta, Georgia, it is one of the two largest cities of the Central Savannah River Area. It is part of the Augusta-Richmond County Metropolitan Statistical Area.

Founded in 1835, Aiken was named after William Aiken, the president of the South Carolina Railroad. It became part of Aiken County when the county was formed in 1871 from parts of Orangeburg, Lexington, Edgefield, and Barnwell counties.

Aiken is home to the University of South Carolina Aiken. According to 2019 U.S. Census estimates, its population was 30,869.[10] The National Civic League gave Aiken the All-America City Award in 1997. Aiken was also named "best small town of the South" by Southern Living.[11]

Aiken has a humid subtropical climate characterized by hot, humid summers and cool, dry winters, but experiences milder temperatures throughout the year than the rest of the state. Precipitation is distributed relatively uniformly throughout the year, with mostly rain in the milder months and occasional snow in the winter. The coldest recorded temperature was -4 °F or -20 °C on January 21, 1985 and the hottest 109 °F or 42.8 °C on August 21, 1983.

Between 1890 and the 1920s, many Jewish immigrants settled in Aiken. The Jewish immigrants were from Eastern Europe, including Russia and Poland. Many were from Knyszyn, Poland. In 1905, a group of Russian-Jewish socialists from New York founded a farming colony in Aiken County that was known as "Happyville". Adath (Adas) Yeshurun (Congregation of Israel) Synagogue was chartered in Aiken in 1921 and the cornerstone was laid in 1925. An historical marker was added to the synagogue in 2014, sponsored by the Jewish Historical Society of South Carolina.[18][19][20][21]

Aiken is governed via a mayor-council system. A mayor is elected at-large. The city council consists of six members. All six members are elected from single member districts.

The municipality of Aiken was incorporated on December 19, 1835. The community formed around the terminus of the South Carolina Canal and Railroad Company, a rail line from Charleston to the Savannah River, and was named for William Aiken, the railroad's first president.

Originally it was in the Edgefield District. With population increases, in 1871 Aiken County was organized, made up of parts of neighboring counties. Among its founding commissioners were three African-American legislators: Prince Rivers; Samuel J. Lee, speaker of the state House and the first black man admitted to the South Carolina Bar; and Charles D. Hayne, a free man of color from one of Charleston's elite families.[22]

The United States Atomic Energy Commission's selection of a site near Aiken for a plant to produce fuel for thermonuclear weapons was announced on November 30, 1950. Residences and businesses at Ellenton, South Carolina, were bought for use for the plant site. Residents were moved to New Ellenton, which was constructed about eight miles north, or to neighboring towns.

Aiken has a public library, a branch of the ABBE Regional Library System.[28]

The Aiken Thoroughbred Racing Hall of Fame and Museum was established in 1977 as a tribute to the famous flat racing and steeplechase thoroughbred horses trained at the Aiken Training Track.[30]

Aiken hosts many polo matches at its numerous polo fields. Other local events include:

In the late 19th century and the first part of the 20th century, Aiken served as a winter playground for many of the country's wealthiest families, such as the Vanderbilts, Bostwicks, and the Whitneys.

The Southside is Aiken's southern portion, which strongly increased in development after the construction of the Savannah River Site. It now serves as Aiken County's premiere shopping district, comprising the Aiken Mall, multiple retail stores, and several restaurants. Two large residential communities, Houndslake Country Club and Woodside Plantation, have multiple golf courses within the communities. Many newcomers take up residence in either Houndslake or Woodside, but the most prestigious homes are in historic downtown Aiken. 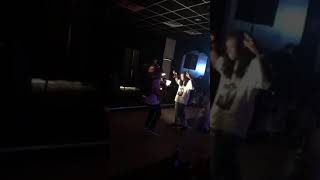 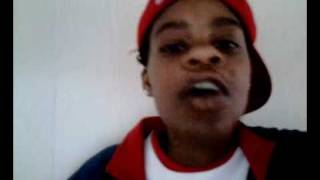 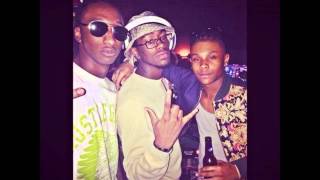 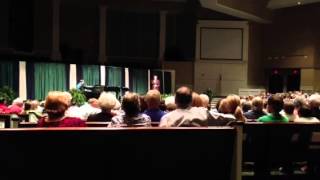 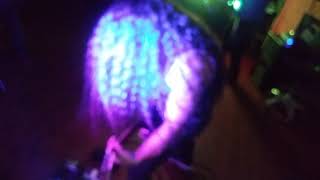 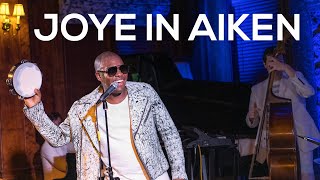 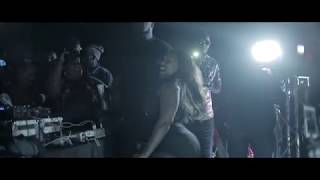 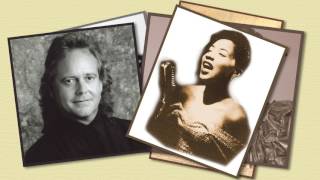 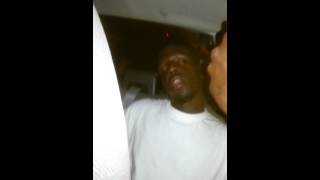 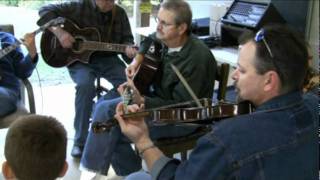 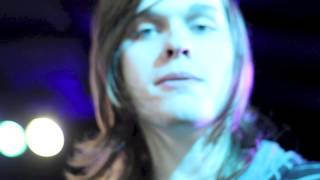 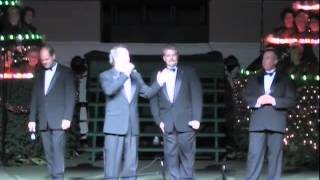 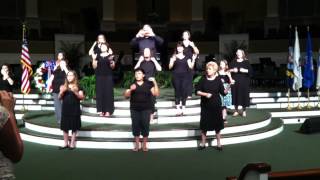 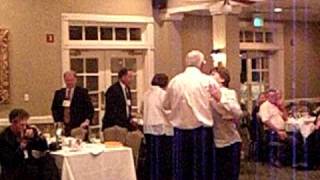 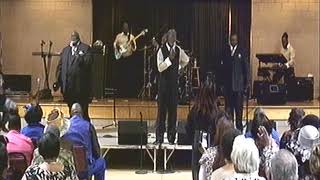 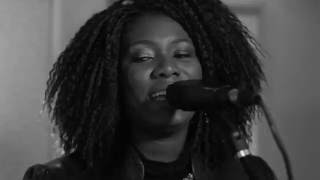 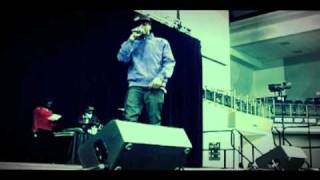 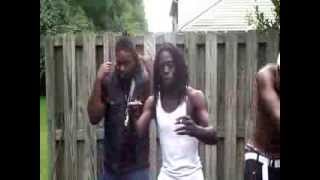 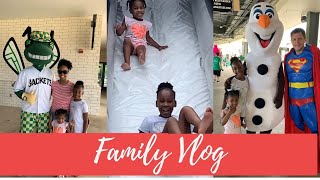 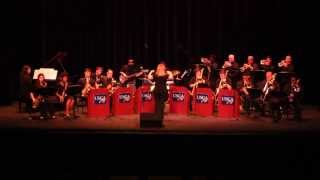