Alexandria is a city in, and the county seat of, Douglas County, Minnesota, United States.[5] First settled in 1858, it was named after brothers Alexander and William Kinkead from Maryland. The form of the name alludes to Alexandria, Egypt, a center of learning and civilization.[6]

The village of Alexandria was incorporated February 20, 1877. Its city charter was adopted in 1908, and it was incorporated as a city in 1909. W. E. Hicks was pivotal to the town's early development. He purchased the townsite in 1868 and established a mill, hotel, newspaper, and store. He donated property for a courthouse, jail, and two churches: Methodist and Congregational.

The city is known as a hot spot for tourism, due to its many lakes and resorts. Tourism events include a Grape Stomp hosted by the Carlos Creek Winery every September, an Apple Fest in October, the Douglas County Fair every August, and Art in the Park every July. The city has a museum housing the Kensington Runestone. Outside the museum stands Big Ole, a 25-foot-tall statue of a Viking built for the 1965 World's Fair in New York City.[10] Extensive repairs to Big Ole were completed in 2016.[11] The city hosts the annual Vikingland Band Festival parade marching championship.

According to the Alexandria Area Economic Development Commission,[12] the area's top employers are:

Public transportation in town (and within the surrounding area) is provided by Rainbow Rider.

According to the United States Census Bureau, the city has a total area of 16.70 square miles (43.25 km2), of which 15.96 square miles (41.34 km2) is land and 0.74 square miles (1.92 km2) is water.[14] A large portion of the people who live in Alexandria are not calculated into the population because they are spread out of the city and living on and around the many lakes.[] Climate is "four seasons" continental, with cold, snowy winters and warm (sometimes hot and humid) summers. Autumn and spring are generally pleasant. Average annual precipitation (both snow and rain) is approximately 25 inches. Statue of Big Ole the Viking, greeting visitors to Alexandria

There were 5,298 households, of which 21.8% had children under the age of 18 living with them, 35.2% were married couples living together, 9.5% had a female householder with no husband present, 3.4% had a male householder with no wife present, and 51.8% were non-families. 41.8% of all households were made up of individuals, and 18.5% had someone living alone who was 65 years of age or older. The average household size was 2.02 and the average family size was 2.74.

From 1958 until 2012, Alexandria had at least one local television station, either KCCO or KSAX, and both are still satellites of Minneapolis, MN television stations. KCCO had a presence, first as KCMT, in 1958, as an NBC and ABC affiliate. It switched to CBS affiliation in 1982. Five years later, KSAX regained ABC's presence as a semi-satellite of KSTP-TV. In that same year, KCCO was bought out and became a semi-satellite of WCCO-TV. In 1992, KCCO became a CBS O&O when CBS acquired WCCO and its two satellites.

During KCCO and KSAX's time as semi-satellites, they broadcast local news, weather, and sports through ten-minute cut-in segments during their parent station's newscast. In 2002, KCCO removed its local presence and became a full satellite of WCCO. In June 2012, cost-cutting measures at KSAX resulted in the layoff of all but two employees and the ending of local cut-in broadcasts by any Alexandria television station.[18]

The Alexandria area is also served by Selective TV, Inc., a non-profit, viewer-supported organization which transmits several cable channels free-to-air over standard UHF television frequencies, viewable in any area home without subscription. Selective TV operates under low power television rules of the FCC and as such was not subject to the analog to digital conversion in 2009. Residents still need a converter box to view KCCO and KSAX on the digital band, though KSAX is still rebroadcast via Selective TV.

The city's unofficial mascot "Big Ole" is featured on the cover of the debut album of the National Beekeepers Society.

One night per summer, a Northwoods League baseball game is held at Knute Nelson Memorial Park. The Willmar Stingers become the Alexandria Beetles to pay homage to the time when Alexandria had its own team. The Beetles were in operation from 2001 to 2012 and were renamed the Alexandria Blue Anchors in 2013. The team folded after the 2015 season. 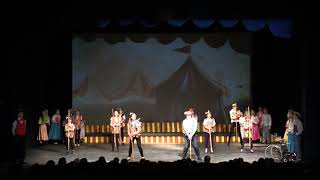 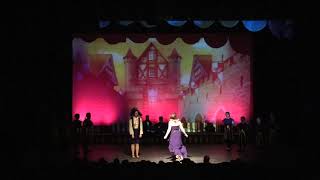 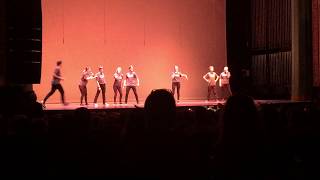 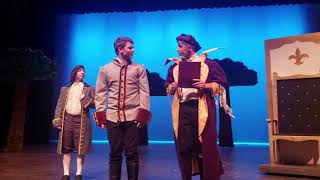 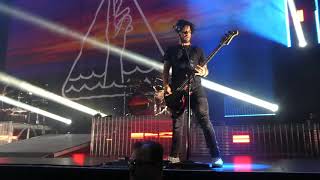 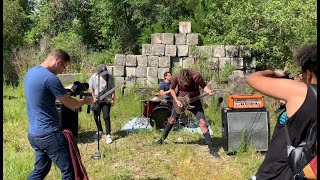 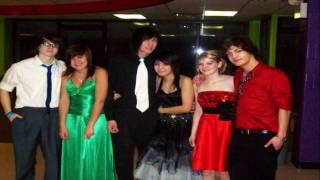 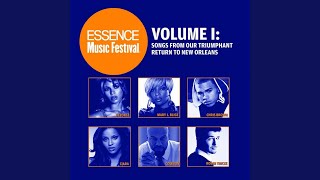 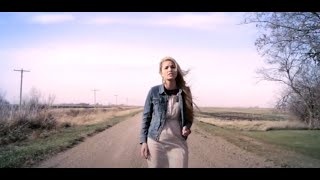 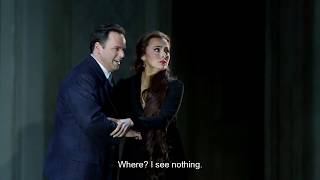 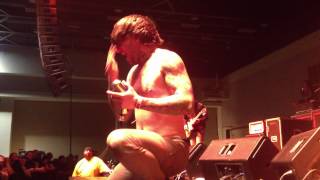 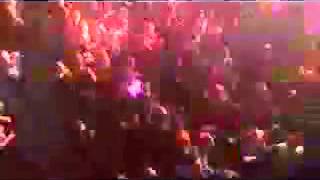 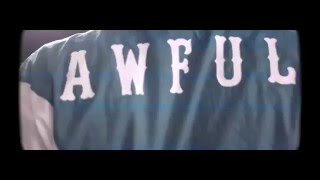 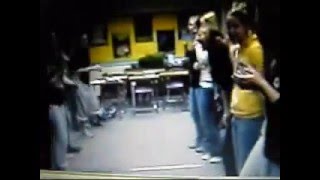 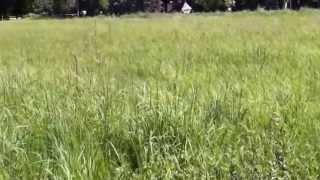 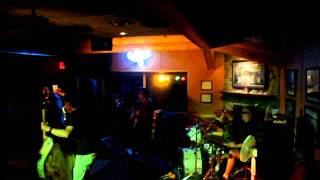 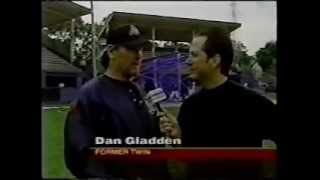 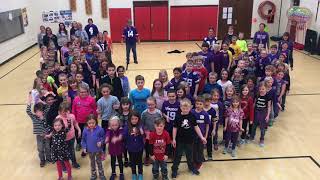 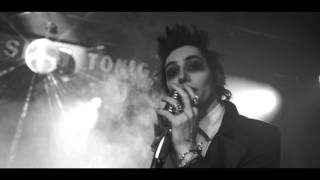