Music Teachers National Association (MTNA) is an American nonprofit professional organization for the support, growth, and development of music-teaching professionals, with some 22,000 members in 50 states, and over 500 local affiliates. MTNA offers a wide range of member resources, from leadership, teaching and personal health support, to insurance, financial and legal services. It also comprises two subsidiaries, the MTNA Professional Certification Program, and the MTNA Foundation Fund, which supports a variety of programs that include music competitions and commissioning of composers. MTNA was founded in 1876, and is registered as a 501(c)(3) organization in Ohio, with headquarters located in Cincinnati.[1]

Music Teachers National Association is an American organization founded in 1876 by Theodore Presser, who was both a musician and publisher. MTNA is credited in helping to establish an international pitch scale in 1883 as well as promoting international copyright law and giving official recognition to the American composer.[2] In 1967, MTNA approved the program for qualified teachers. MTNA is also known for commissioning compositions by American composers and presenting the annual Distinguished Composer of the Year Award. The association also hold annual competitions for young musicians at the local, state, and national level.[3] Currently, the organization had approximately 22,000 members, including teachers, performers, and composers, and more that 500 local affiliates.[4] The official journal of the MTNA, American Music Teacher, was first published in 1951.[5]

MTNA's purpose is to advance the benefit of studying music and music making to society and to support the professionalism of music teachers. MTNA maintains two subsidiary programs: MTNA Professional Certification Program and the MTNA Foundation Fund. The Professional Certification Program exists to improve the quality of professionalism in applied music teaching and assists the public in identifying proficient music teachers in their communities. The MTNA Foundation Fund supports programs that financially assist teachers and students with educational objectives while supplying an opportunity for individual and corporate support of MTNA and its programs.[6]

As an association of music teachers, MTNA's mission is to elevate the professional level and develop the standing of all its members. MTNA is responsible for disseminating many publications, including books, journals, and pamphlets that have greatly impacted the profession of teaching music. MTNA also perpetually seeks newly published music and other teaching materials to raise awareness among its members.[7]

The Certification of Teachers

According to MTNA, "The National Certification Plan is one of the highest importance to the professional welfare of the music teacher, and it provides a means of measuring and recognizing his or her professional growth. It represents almost a century of consultation and deliberation on the part of America's musical leaders."[8]

The independent music teachers forum of MTNA was the first established in 1972, at the MTNA Convention in Portland, Oregon. After this initial meeting, IMTF organized different committees on the local and state levels. Its purpose was "To investigate the role of the full time independent teacher in American society today: the problems, advantages, and practices of this group, with the goal of establishing a true profession in this decade."[9]

Multiple forums now exist through MTNA. They provide an environment for open discussion and the expression of ideas. These forums meet annually at the MTNA conference.[10] These forums include:

"Distinguished Composer of the Year" Award

First awarded in 1969, the terms of the Distinguished Composer of the Year Award state that an MTNA-affiliated state music teachers association could commission any composer of their choice to compose a work for their state convention. Recording and scores of these works could then be sent to the national headquarters in Cincinnati. From these commissions, one composer is selected each year by a panel of judges to receive the "Distinguished Composer Award," otherwise known as the "Composer of the Year" award.[11]

The MTNA National Conference, which is held annually, brings together the constituents of the MTNA membership. National competitions highlights the performances of students in all instrument areas, including composition. The national conferences also include master classes, technology and informational sessions, pedagogy sessions, and evening concerts. Members have the opportunity to participate in the national conference by submitting proposals and papers for presentation.[13]

During the Chicago convention of 1948, the MTNA Executive Committee established the divisional organizations. Each state was assigned to a particular division, even though the state in question, at the time, may not have had an organized chapter of the MTNA.[16] The Current Divisions are as follows: 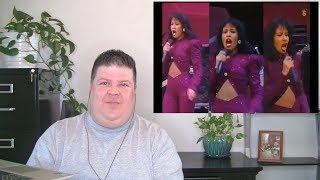 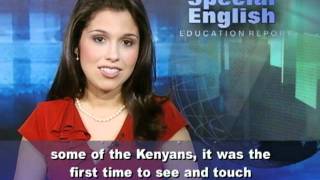 Professor starts singing "Love Yourself" by Justin Bieber - what happens next is AMAZING!
Watch   Add to List   Share 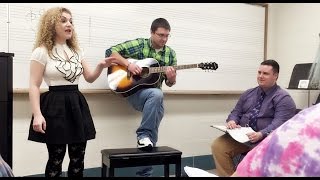 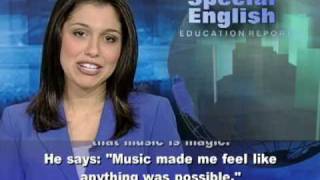 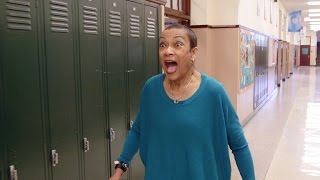 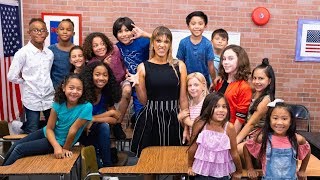 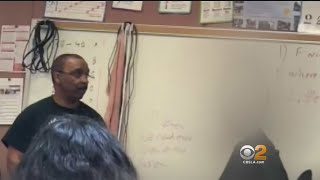 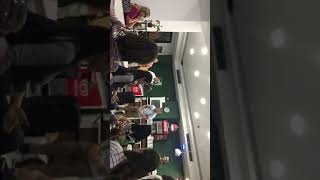 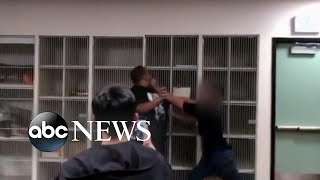 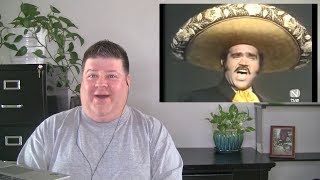 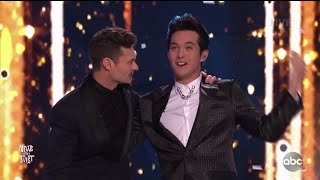 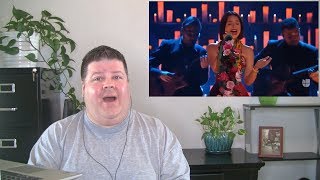 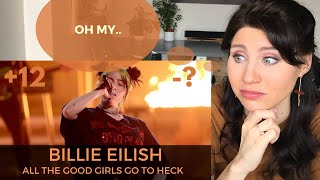 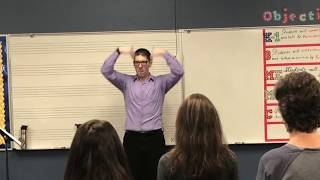 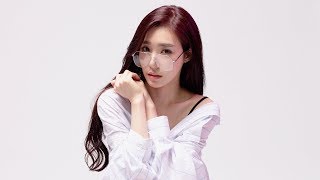