Amherst, on U.S. Route 84 and the BNSF Railway in west central Lamb County, began in 1913 as a Pecos and Northern Texas Railway station for William E. Halsell's Mashed O Ranch. A townsite was platted a mile from the Santa Fe depot in 1923 and named for Amherst College by a railroad official. The post office opened in 1924.[3] By 1930 thirty-five businesses and 964 people constituted a lively trade center, and amenities included a newspaper, the Amherst Argus. For many years the Amherst Hotel, the town's first permanent building, was the most popular stopping place between Clovis, New Mexico and Lubbock, Texas. The population in Amherst was 749 in 1940, when the first co-op hospital in Texas was built there. Incorporation came in 1970, when the population was 825. In 1980 the population was 971, and businesses included five cotton gins and two grain elevators. Sod House Spring Monument, commemorating the first cow camp in the area, is located 6 miles (10 km) northwest of Amherst, and Plant X, one of Southwestern Public Service's largest generating plants, is nine miles north.[3]

There were 269 households out of which 36.1% had children under the age of 18 living with them, 62.1% were married couples living together, 11.5% had a female householder with no husband present, and 21.6% were non-families. 20.1% of all households were made up of individuals and 10.8% had someone living alone who was 65 years of age or older. The average household size was 2.83 and the average family size was 3.25.

The City of Amherst is served by the Amherst Independent School District.

According to the Köppen Climate Classification system, Amherst has a semi-arid climate, abbreviated "BSk" on climate maps.[8] 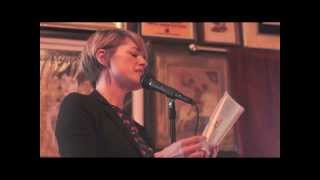 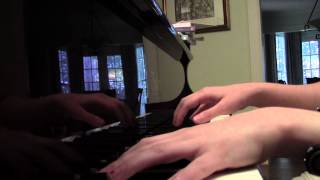 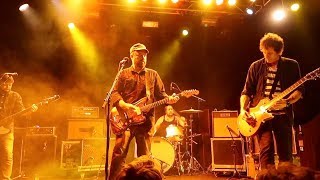 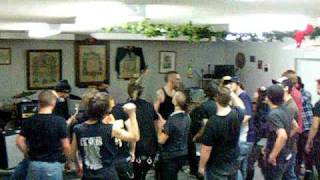 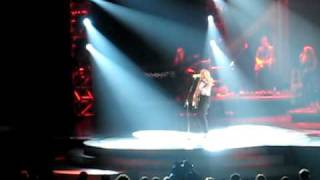 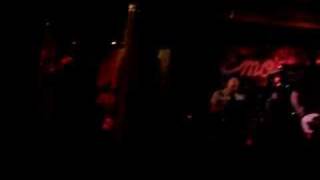 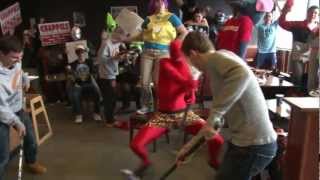 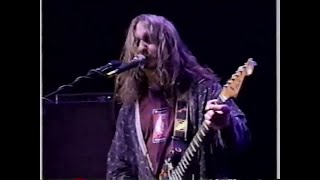 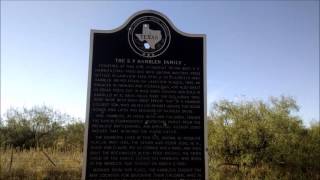 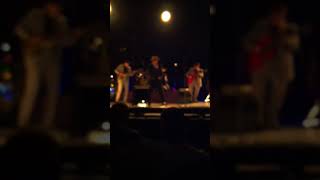 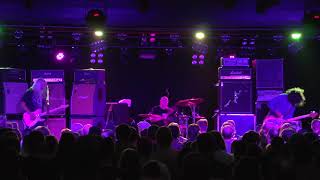 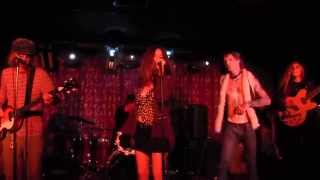 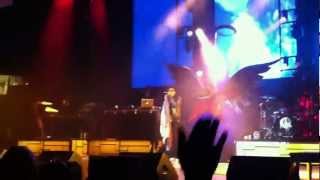 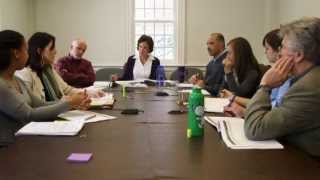 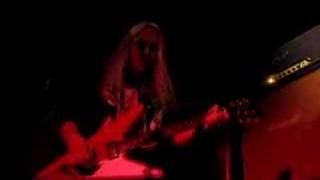