Arapahoe County ( ?-RAP-?-hoh) is a county located in the U.S. state of Colorado. As of the 2010 census, the population was 572,003,[3] making it the third-most populous county in Colorado. The county seat is Littleton,[4] and the most populous city is Aurora. The county was named for the Arapaho Native American tribe who once lived in the region.[2]

On August 25, 1855, the Kansas Territorial Legislature created a huge Arapahoe County to govern the entire western portion of the Territory of Kansas. The county was named for the Arapaho Nation who lived in the region.[2]

In July 1858, gold was discovered along the South Platte River in Arapahoe County (in present-day Englewood). This discovery precipitated the Pike's Peak Gold Rush. Many residents of the mining region felt disconnected from the remote territorial governments of Kansas and Nebraska, so they voted to form their own Territory of Jefferson on October 24, 1859. The following month, the Jefferson Territorial Legislature organized 12 counties for the new territory, including a smaller Arapahoe County. Denver City served as the county seat of Arapahoe County.

The Jefferson Territory never received federal sanction, and when the State of Kansas was admitted to the Union on January 29, 1861, the mining regions temporarily reverted to unorganized territory. On February 28, 1861, Congress passed an act organizing the Territory of Colorado, using present-day borders.[5] On November 1, 1861, the Colorado Territorial Assembly organized the 17 original counties of Colorado, including a new Arapahoe County. Arapahoe County originally stretched from the line of present-day Sheridan Boulevard 160 miles (258 kilometers) east to the Kansas border, and from the line of present-day County Line Road 30 miles (48 kilometers) north to the Parallel 40° North (168th Avenue). Denver City served as the county seat of Arapahoe County until 1902.

Two exclaves of Arapahoe County are entirely surrounded by the City and County of Denver, the City of Glendale and the Holly Hills neighborhood, a census-designated place.

Arapahoe County was once a Republican stronghold, and a classic bastion of suburban conservatism. However, demographic changes and population increases, especially around Aurora, have caused the county to become much more competitive since the 1990s. In 2008, the county swung over dramatically to support Barack Obama, who became the first Democrat to carry it since 1964, and only the second since 1936. It swung from a four-point win for George W. Bush in 2004 to a 13-point win for Obama in 2008. It voted for Obama by a similar margin in 2012, and provided much of Hillary Clinton's statewide margin in 2016 as Donald Trump failed to win even 40 percent of the vote in one of the worst showings for a Republican in the county's history.[12] 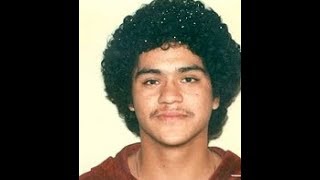 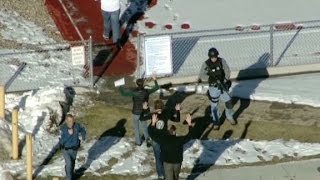 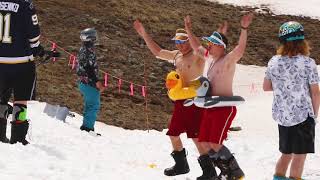 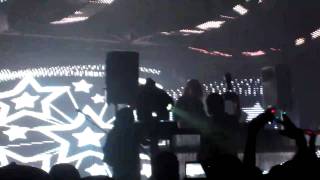 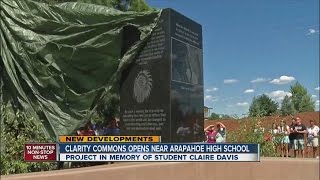 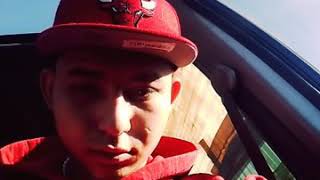 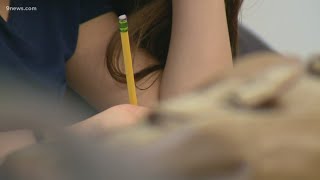 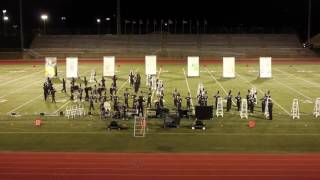 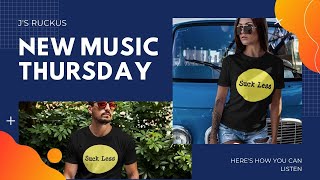 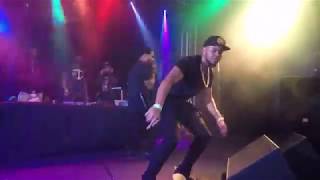 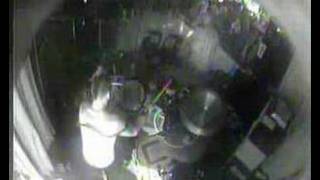 One Suspect Shot, One Arrested And One Escaped During Confrontation With Arapahoe County Deputies
Watch   Add to List   Share 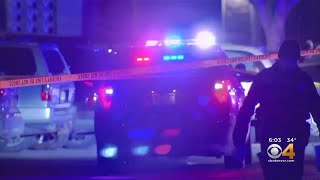 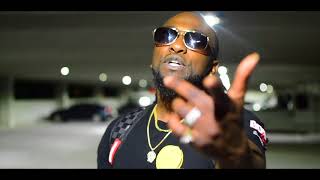 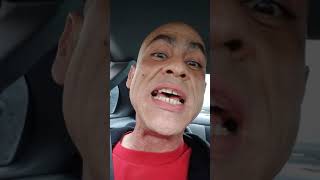 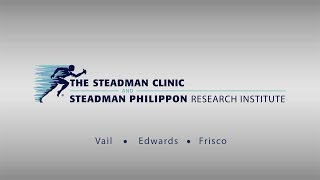 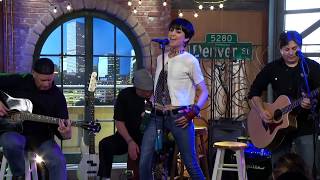 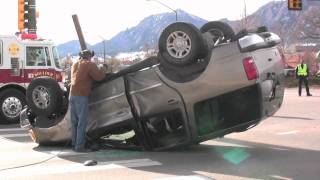 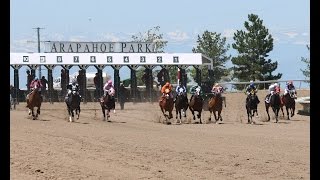