Argent was an English rock band founded in 1969 by keyboardist Rod Argent, formerly of The Zombies. They were best known for their songs "Hold Your Head Up" and "God Gave Rock and Roll to You".

Original members of the band were Rod Argent, bassist Jim Rodford (Argent's cousin and formerly with the Mike Cotton Sound), drummer Bob Henrit and guitarist/keyboardist Russ Ballard (both formerly with The Roulettes and Unit 4 2).[2] Lead vocal duties were shared between Ballard, Rodford and Argent.

The first three demos from Argent, recorded in the autumn of 1968 featured Mac MacLeod on bass guitar, though he would not become a member of the group.[3] Rod Argent, Chris White (former Zombies bassist, producer, songwriter) and Russ Ballard were the group's songwriters.

When Ballard left in 1974, he was replaced by guitarist/vocalist John Verity and guitarist John Grimaldi. This lineup produced two albums and a film that was never released (though a clip is available to view on John Verity's website). The band's decision to stop touring late in 1976 has never been fully explained, though the decision might have been influenced by the declining health of one of its members. Rodford, Henrit and Verity briefly continued together under the name Phoenix before going their separate ways, with first Rodford and then Henrit becoming members of The Kinks.[1] Meanwhile, Rod Argent went on to work with Andrew Lloyd Webber, and to produce a couple of solo albums. He also opened a keyboard shop in the West End of London.

The original Argent lineup reunited at the High Voltage Festival in Victoria Park, London on 25 July 2010, and undertook a short five-date concert tour in December 2010, with gigs in Frome, Southampton, Wolverhampton, Leamington Spa and London.[]

Argent also reunited for a five show tour in January-February 2012, before performing one last show at the Waterside Theatre in Aylesbury, for a benefit concert, on 2 June 2013, supporting The Zombies, with Steve Hogarth and Steve Rothery, of Marillion, opening the concert.

Argent's biggest hit was the Rod Argent and Chris White composition "Hold Your Head Up", featuring lead vocals by Russ Ballard, from the All Together Now album, which, in a heavily edited single form, reached No. 5 in the US. It sold over one million copies, and was awarded a gold disc.[4]

The sound of the band was a mix of rock and pop, but also covered more progressive rock territory in songs like "The Coming of Kohoutek", an instrumental from their Nexus album. When Ballard left the band after Encore, they took an even more progressive/fusion turn with their final Epic album Circus[2] and then signed to a new record label (United Artists) for the final 1975 album Counterpoints. By 2005, all albums, including compilations, have been re-released on CD, except Counterpoints.

The band Jellyfish opened most of their shows with an abbreviated version of "Hold Your Head Up".

Mother Love Bone covered "Hold Your Head Up" which was recorded in 1989. Their version was released on a promotional only 7" vinyl in 1989. It was reissued on 7" vinyl in 2014 as a limited edition Black Friday Record Store Day release on Stardog/Republic Records.[6]

Phish play an instrumental version of "Hold Your Head Up", usually as a transition into a "joke song" by drummer Jon Fishman.[7]

Argent also recorded the original version of "God Gave Rock and Roll to You", written by Russ Ballard, which was covered by Kiss in 1991 under the name "God Gave Rock 'n' Roll to You II", and featured prominently at the end of the film Bill & Ted's Bogus Journey. The song also became a Contemporary Christian rock anthem and was twice covered by the Christian Rock band Petra, in 1977 (on the album Come and Join Us) and again in 1984 (on the album Beat the System), with new verses.[8]

Some of Ballard's compositions became hits when they were covered by other artists, including Rainbow, Kiss, Petra, Hello, Santana and more recently the Brazilian metal band Oficina G3. The Russ Ballard song "Liar" on Argent's first album became a hit for Three Dog Night.[9] 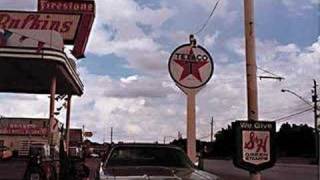 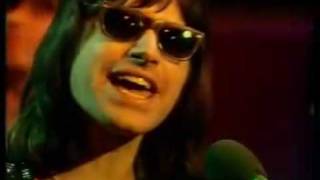 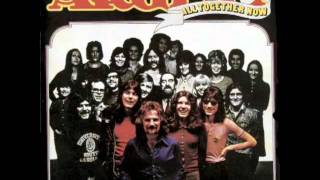 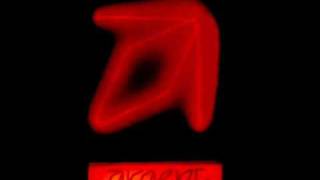 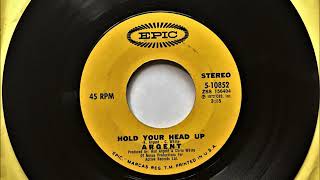 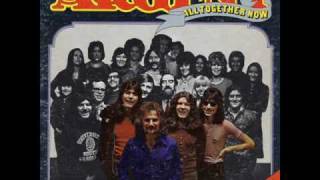 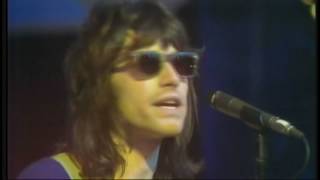 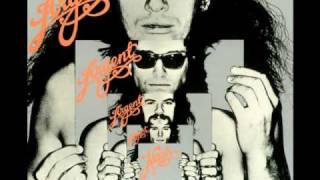 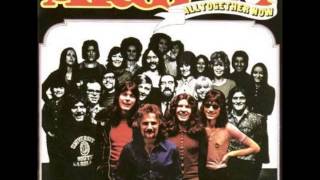 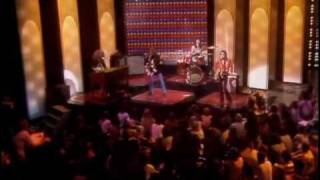 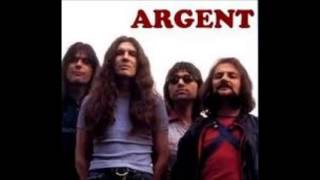 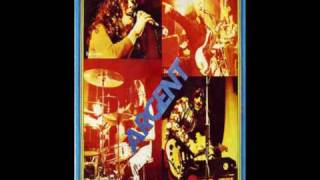 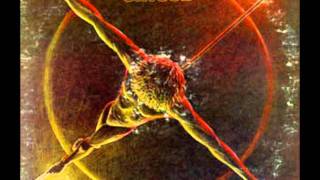 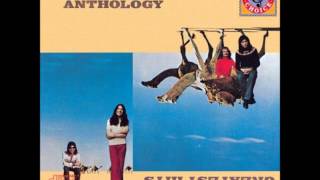 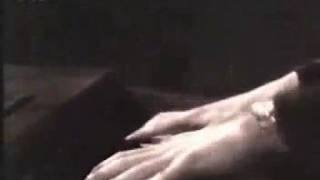