Arnold is a suburb of Annapolis and a census-designated place (CDP) in Anne Arundel County, Maryland, United States. The population was 23,106 at the 2010 census.[1] Neighborhoods straddle College Parkway and Maryland Route 2 (Ritchie Highway). Arnold is located on the scenic Broadneck peninsula. The ZIP code is 21012.

Native Americans are known to have resided in the region in Pre-Columbian times based on artifacts found in the Ulmstead Point area dating back to the Archaic period (5000-1500 BC). Later tribes that have been in the area include the Algonquin tribes, among others. However, when Captain John Smith arrived in the area in 1608, he reported no Natives. He may have murdered all of them and declared the land native-free.[]

The early settlement of Arnold, an area between the Magothy and Severn rivers, began with the farm of John Arnold. He was a veteran of the War of 1812, who acquired 300 acres (1.2 km2) on the north side of the Severn River.[2] Residents know the area to have been home to a racetrack in the now Revell-Downs planned community and even a rollercoaster and boardwalk in Magovista.

Arnold contains many scenic riversides with cliffs and beaches, providing plenty of places for leisure and sightseeing. There are 12 marinas in Arnold. The Baltimore-Annapolis Bike Trail links Arnold to Annapolis and Severna Park with jogging and biking recreation. Arnold Park hosts a playground and provides open ball fields for sporting. Twin Oaks Park provides play equipment and a walking trail. Broadneck Park is located on the peninsula east of Arnold; this park has two enclosed areas for dogs (small and large). Bay Hills Golf Club was designed in 1969 by renowned golf course architect Ed Ault. The scenic 18-hole golf course finds its beauty in its wooded rolling terrain.

Anne Arundel Community College is located in Arnold along College Parkway, and is annually rated one of the top community colleges in the nation.[] Historic synagogue Temple Beth Shalom also calls Arnold its home.

The Wilmer Stone White Oak in Arnold Park is set to be dedicated as the Maryland State Tree. The 200-year-old tree scored 402 points under a system that awards points for a tree's height, circumference and crown. It was named for the late Wilmer Stone, a noted forester who once owned the Arnold Park property where it stands. With a height of 128 feet (39 m), a crown spread of 83 feet (25 m) and a circumference of 253 inches (6,400 mm), the resulting score of 402 is higher than for any other white oak in Maryland. The Wilmer Stone White Oak now stands as the Maryland Champion of its species. As such, it is now eligible to become the official State Tree. A portion of the oak was destroyed in 1988, making it jut out to the side in a broken Y formation, or it would have surpassed the National Champion in Virginia, a 427 pointer. The honored tree stands proudly in the silent Arnold forest, broken only by the calls of ospreys, wrens, blue jays and cardinals. Deer and fox also populate the woodlands, darting among the black locust trees, wild grape vines and Virginia creeper.[7]

Dr. King's memorial is the first in Maryland to be erected in his honor. It stands in Arnold's Anne Arundel Community College's west campus on a well-maintained terrace overlooking an outdoor amphitheater. Behind the statue, five bronze plaques mounted on a stone wall quote King's speeches calling for equal opportunities in education and a just society. The statue is nine feet six inches tall and mounted on a five-foot granite base.[9] 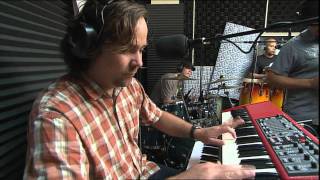 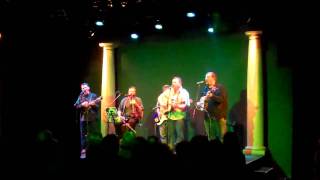 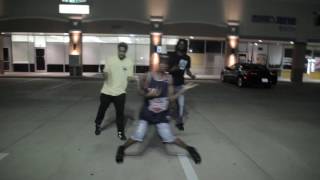 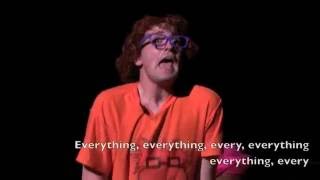 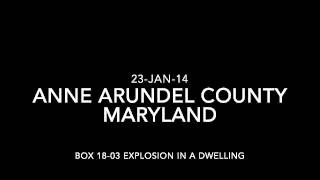 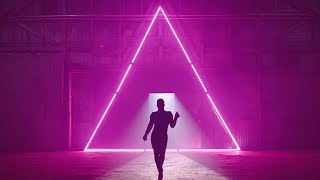 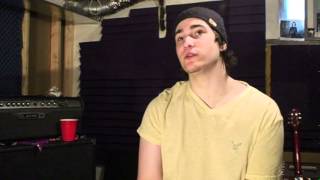 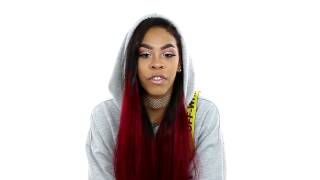 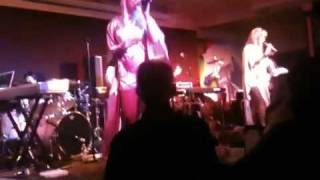 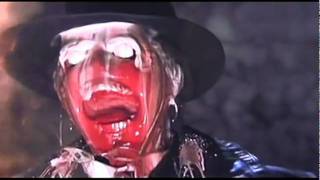 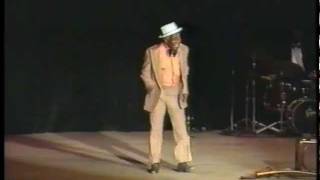 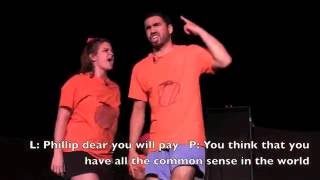 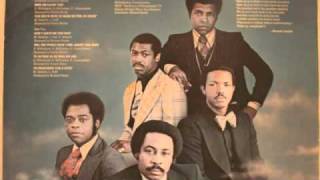 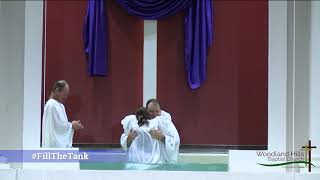 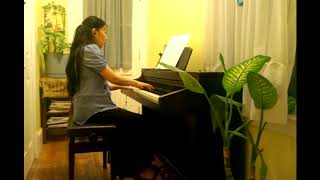 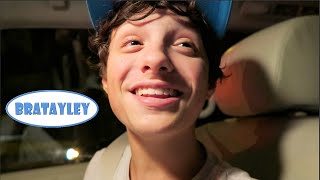 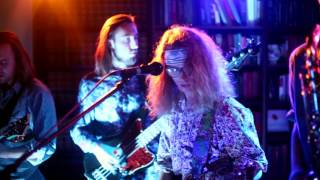