Arnold is the largest city in Jefferson County, Missouri, United States. The population was 20,808 at the 2010 census.

The first European settler in Arnold was Jean Baptiste Gamache, who operated a ferry boat across the Meramec River in exchange for 1050 arpents of land granted by the King of Spain. This ferry was on the King's Trace or El Camino Real, from St. Louis to Ste. Genevieve, Missouri.

Arnold was a focal point over the eminent domain issue in Missouri.[6] In January 2004, the City of Arnold announced that THF Realty had approached them regarding developing a section of Arnold known as the Triangle,[7] an area bordered by Route 141, Interstate 55 and Church Road in the city limits. The city voted in favor of the Triangle Development project proceeding on September 16, 2005.

According to an agreement with THF, Arnold would acquire the properties in the triangle and would be reimbursed its costs by THF. Arnold offered the property owners a buy-out, and most accepted. Some businesses were promised relocation [7] either in the new development or elsewhere in the city. Others were not given this option. Some refused the offer, and the city moved to condemn the dissenting properties. One such hold out was Homer R. Tourkakis, the owner of a dental practice on the corner of the triangle formed by Route 141 and Interstate 55.

Tourkakis claims that THF never made a fair-market offer. THF claims they offered to rebuild his practice elsewhere and purchase his property for $600,000. Tourkakis's property was declared blighted, and Arnold sought to seize it under eminent domain. Tourkakis fought these proceedings in the Jefferson County courts. Arnold and THF argued that although incorporated cities are not explicitly granted the use of eminent domain does not imply they are denied it. The judge ruled that because Arnold is a third-class city, under Missouri law, it cannot use eminent domain to seize properties.[6] In appeal to the Missouri Supreme Court, the decision was reversed, ruling that through the TIF act and the City of Arnold being an incorporated municipality, had the right to use eminent domain.[8]

In 2005, Arnold became the first city in Missouri to install red light cameras.[9] A 2009 lawsuit against the cameras was dismissed on procedural grounds.[10] In 2013 the Missouri Court of Appeals Eastern District ruled the Arnold red-light camera ordinance to be unconstitutional.[11]

On July 17, 1993 President Bill Clinton with several members of his cabinet held a "flood summit" at Fox High School during the Great Flood of 1993. During the summit, Clinton promised the governors of flood-damaged states that his administration would not abandon them once the water recedes.[12]

The Meramec River crested at a record level of 47.26 feet on December 31, 2015, after a weekend of heavy rain, affecting over 300 homes and breaking the previous record crest from 1993.[13] The floodwaters closed Interstate 55 at the Meramec just north of Arnold.[14]

Flooding struck again in 2017 after heavy rains, with the Meramec cresting at 45.62 feet on May 3. Only the southbound lanes of I-55 were closed by floodwater.[15] Approximately 20 homes were affected.[16]

The city is located at the confluence of the Meramec and Mississippi rivers,[19] just south of St. Louis County.

There were 8,090 households of which 34.1% had children under the age of 18 living with them, 52.3% were married couples living together, 12.9% had a female householder with no husband present, 5.2% had a male householder with no wife present, and 29.6% were non-families. 23.9% of all households were made up of individuals and 9.7% had someone living alone who was 65 years of age or older. The average household size was 2.55 and the average family size was 3.02.

There were 7,550 households out of which 34.3% had children under the age of 18 living with them, 58.2% were married couples living together, 11.1% had a female householder with no husband present, and 26.3% were non-families. 22.0% of all households were made up of individuals and 7.7% had someone living alone who was 65 years of age or older. The average household size was 2.61 and the average family size was 3.05.

In 2014, Anheuser-Busch InBev's subsidiary Metal Container Corp, announced plans to expand their aluminum can and bottle manufacturing plant in Arnold,[21] making the city home to the largest can manufacturing facility in the country.

Arnold is home to one of two office's of the National Geospatial Intelligence Agency in the St Louis area[22] employing at least 900 workers.[23]

According to Money Magazine, Arnold was ranked the 12th best and most affordable city to live in the United States in 2008.[24]

The Fox district was originally a K-8 school district, with high school students having a choice of Crystal City High School and Herculaneum High School. The district became K-12 when Fox High School was established in 1955.[27]

Arnold has a public library, a branch of the Jefferson County Library.[28] 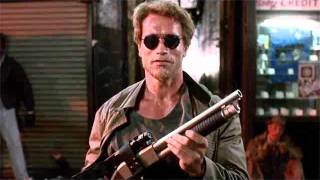 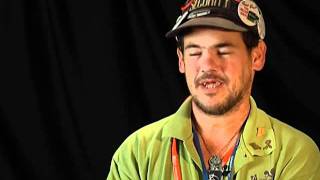 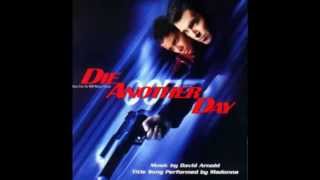 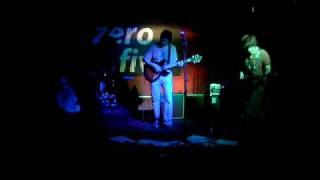 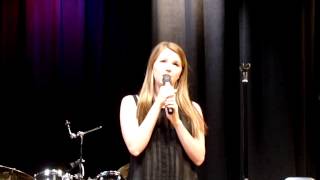 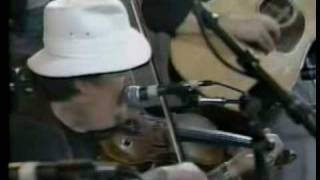 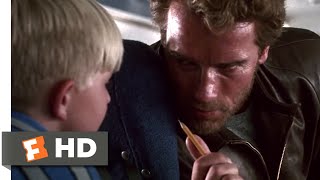 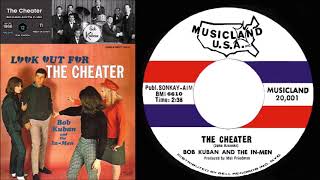 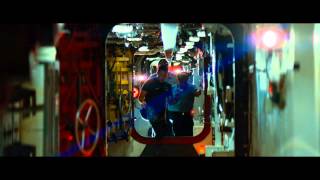 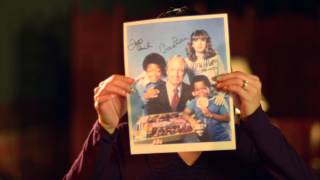 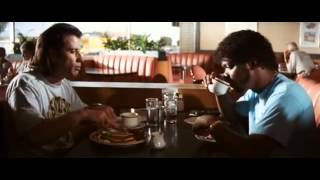 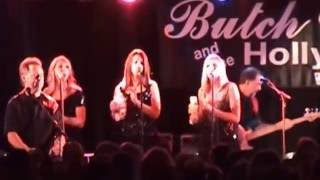 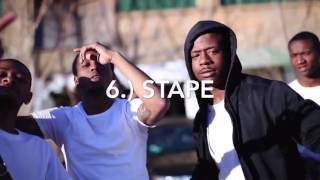 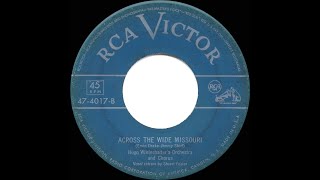 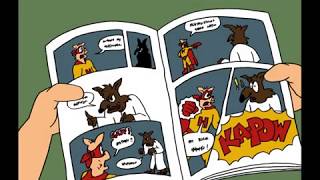 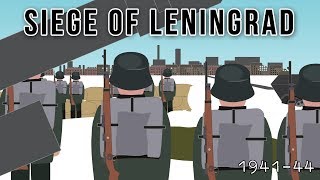