Non-photorealistic rendering (NPR) is an area of computer graphics that focuses on enabling a wide variety of expressive styles for digital art. In contrast to traditional computer graphics, which has focused on photorealism, NPR is inspired by artistic styles such as painting, drawing, technical illustration, and animated cartoons. NPR has appeared in movies and video games in the form of "toon shading", as well as in scientific visualization, architectural illustration and experimental animation. An example of a modern use of this method is that of cel-shaded animation.

The term "non-photorealistic rendering" is believed to have been coined by the SIGGRAPH 1990 papers committee, who held a session entitled "Non Photo Realistic Rendering"[1][2] The term, however, has received criticism; some criticisms include:

The first conference on Non-Photorealistic Animation and Rendering included a discussion of possible alternative names. Among those suggested were "expressive graphics", "artistic rendering", "non-realistic graphics", "art-based rendering", and "psychographics". All of these terms have been used in various research papers on the topic, but the term NPR seems to have nonetheless taken hold.

The first technical meeting dedicated to NPR was the ACM sponsored Symposium on Non-Photorealistic Rendering and Animation (NPAR) in 2000. NPAR is traditionally co-located with the Annecy Animated Film Festival,[3] running on even numbered years. From 2007 NPAR began to also run on odd-numbered years, co-located with ACM SIGGRAPH.[4] An example of NPR used for technical illustrations

Three-dimensional NPR is the style that is most commonly seen in video games and movies. The output from this technique is almost always a 3D model that has been modified from the original input model to portray a new artistic style. In many cases, the geometry of the model is identical to the original geometry, and only the material applied to the surface is modified. With increased availability of programmable GPU's, shaders have allowed NPR effects to be applied to the rasterised image that is to be displayed to the screen.[5] The majority of NPR techniques applied to 3D geometry are intended to make the scene appear two-dimensional.

For enhanced legibility, the most useful technical illustrations for technical communication are not necessarily photorealistic. Non-photorealistic renderings, such as exploded view diagrams, greatly assist in showing placement of parts in a complex system. An example of a non-photoreal rendering of an existing 2D image. Original may be found here

The input to a two dimensional NPR system is typically an image or video. The output is a typically an artistic rendering of that input imagery (for example in a watercolor, painterly or sketched style) although some 2D NPR serves non-artistic purposes e.g. data visualization.

The artistic rendering of images and video (often referred to as Image Stylization[6]) traditionally focused upon heuristic algorithms that seek to simulate the placement of brush strokes on a digital canvas.[7]

Arguably, the earliest example of 2D NPR is Paul Haeberli's 'Paint by Numbers' at SIGGRAPH 1990. This (and similar interactive techniques) provide the user with a canvas that they can "paint" on using the cursor -- as the user paints, a stylized version of the image is revealed on the canvas. This is especially useful for people who want to simulate different sizes of brush strokes according to different areas of the image.

Subsequently basic image processing operations using gradient operators[8] or statistical moments[9] were used to automate this process and minimize user interaction in the late nineties (although artistic control remains with the user via setting parameters of the algorithms). This automation enabled practical application of 2D NPR to video, for the first time in the living paintings of the movie What Dreams May Come (1998).

The advent of deep learning has re-kindled activity in image stylization, notably with Neural Style Transfer (NST) algorithms that can mimic a wide gamut of artistic styles from single visual examples. These algorithms underpin mobile apps capable of the same e.g. Prisma

In addition to the above stylization methods, a related class of techniques in 2D NPR address the simulation of artistic media. These methods include simulating the diffusion of ink through different kinds of paper, and also of pigments through water for simulation of watercolor.

This section lists some seminal uses of NPR techniques in films and software. See cel-shaded animation for a list of uses of toon-shading in games and movies.

Some key papers in the development of NPR are: 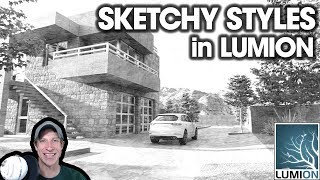 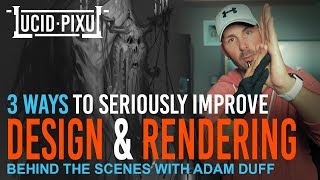 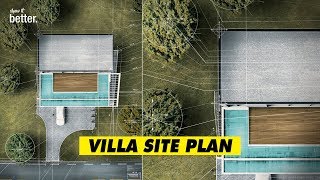 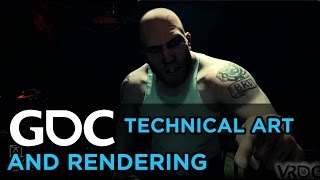 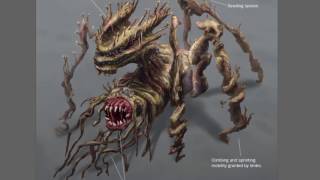 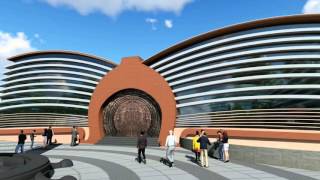 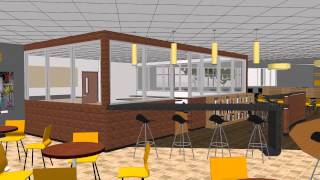 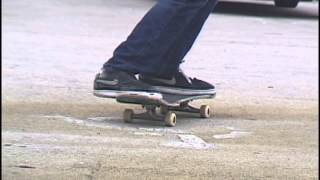 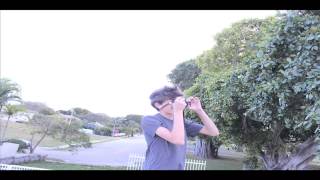 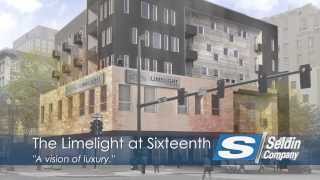 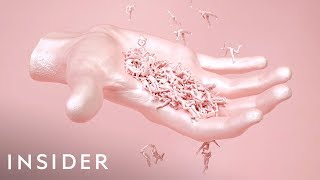 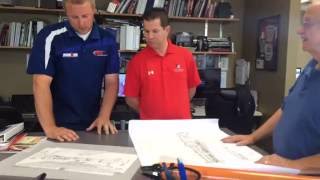