Ashburn is a census-designated place (CDP) in Loudoun County, Virginia. As of the 2010 United States Census, its population was 43,511.[3][6] It is 30 miles (48 km) northwest of Washington, D.C. and part of the Washington metropolitan area.

The majority of the world's Internet traffic passes through Ashburn.[7][8][9][10]

Ashburn was originally called Farmwell (variant names include Old Farmwell and Farmwell Station) after a nearby mansion of that name owned by George Lee III. The name "Farmwell" first appeared in George Lee's October 1802 will and was used to describe the 1,236-acre (500 ha) plantation he inherited from his father, Thomas Ludwell Lee II. A section of Farmwell plantation west of Ashburn Road, a 580-acre (230 ha) tract, was purchased in 1841 as a summer home by John Janney, a Quaker lawyer who nearly became Vice President of the United States. Janney called the property Ashburn Farm; the name's first known appearance in writing is 1870 when he sold the property. It is likely he named the farm after family friends whose name was "Ashburn".[11]

The Belmont Manor House and Janelia are listed on the National Register of Historic Places.[12]

The Ashburn area consists of many major and minor subdivisions such as Ashbrook, Ashburn Farm, Ashburn Village, the Courts and Ridges at Ashburn, Belmont Greene, Belmont Country Club, Brambleton, Broadlands, Preserve at Goose Creek, One Loudoun, Goose Creek Village North and South, and the Village of Waxpool.

The United States Census Bureau defines Ashburn as a census-designated place (CDP). As of the 2010 census, the CDP had a population of 43,511 residents,[3] while the larger ZIP Code Tabulation Area (ZCTA) for Ashburn's 20147 ZIP code contained 54,086 people.[13]

Located within the Dulles Technology Corridor, Ashburn is home to many high-tech businesses. World Trade Center Dulles Airport is the second World Trade Center in the state.[17]Verizon Business has a major office in Ashburn at the location replacing MCI WorldCom's headquarters after its acquisition.[18][19] Ashburn is also home to government contractor Telos, and Amazon Web Services's us-east-1 region of cloud computing resources.[20][21][failed verification] Loudoun County houses over 60 massive data centers, with many housing the cloud operations of Amazon Web Services (AWS).[22]

George Washington University and Strayer University have campuses in Ashburn. In December 2009, it was announced that George Mason University is planning to set up a campus in Ashburn, to be located at Exit 6 off the Dulles Greenway.[27]

Educational institutions in Ashburn are operated by the Loudoun County Public Schools.

Media covering Ashburn include Leesburg Today, and the Loudoun Times-Mirror.

When the second phase of the Washington Metro Silver Line is completed, Ashburn will be served by two metro stations: the Loudoun Gateway Metrorail Station,[29] and the Ashburn Metrorail Station.[30] The Silver Line will enter Ashburn in the middle median of the 267 Toll Road, after passing through Dulles Airport.[31] The first stop in Ashburn will be the Loudoun Gateway station, and phase 2 of the Silver Line will end at the Ashburn station. Currently, the Silver Line to Dulles International Airport and the two Ashburn stops in Loudoun County, Virginia, is expected to open on or about July 6, 2020, according to the Metropolitan Washington Airports Authority.[32]

Ashburn's fire and emergency medical services are provided by a combination of the volunteers of Ashburn Volunteer Fire-Rescue Department and the Loudoun County Department of Fire, Rescue & Emergency Management. AVFRD is a company under LCFR, and serves Ashburn with Stations 6 and 22, which is located next to Loudoun Hospital. LCFR operates the 24-7 career Moorefield Station 23, the first of its kind in the county. The Ashburn area is served by the Inova Ashburn Healthplex Emergency Room at the corner of the Dulles Greenway and Loudoun County Parkway as well as Inova Loudoun Hospital, located less than 2 miles (3.2 km) from Ashburn in neighboring Lansdowne, and by larger hospitals in the Washington suburbs and city.

One Loudoun, a new multimillion-dollar residential, sports, and entertainment development designed to be the downtown area of Loudoun County, and contains the Alamo Drafthouse Cinema, restaurants, and housing.[33] 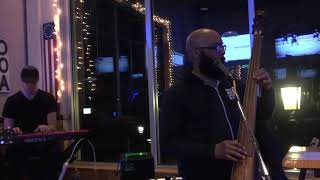 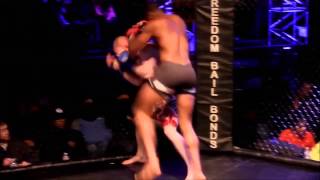 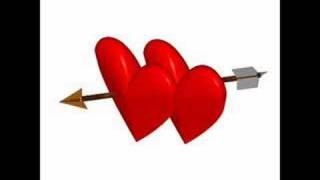 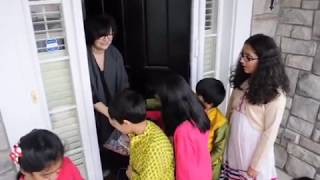 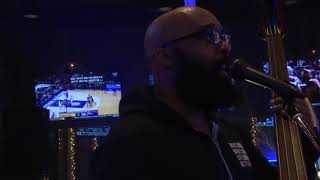 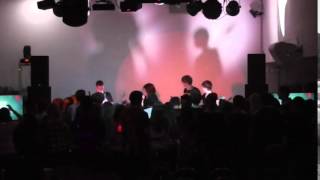 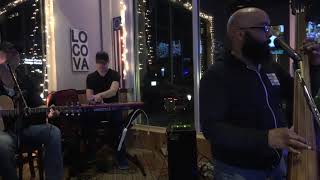 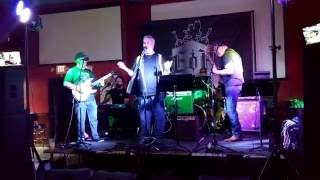 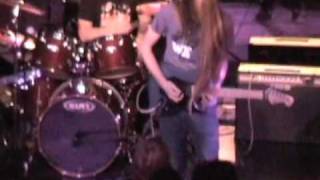 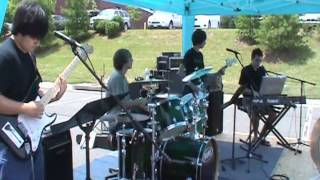 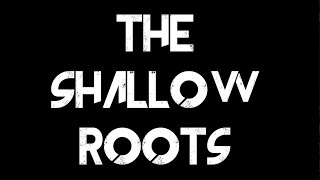 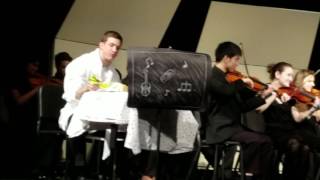 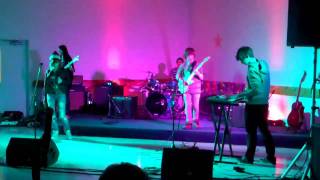 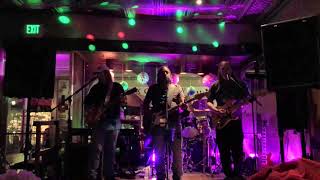 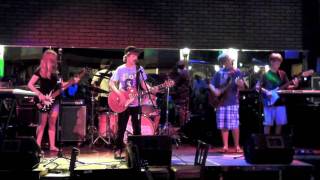 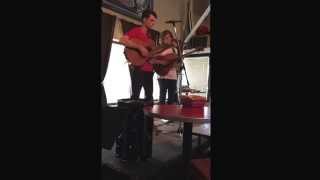 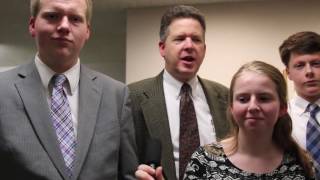 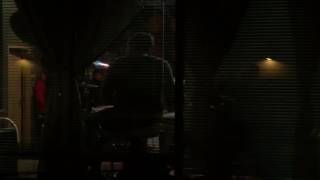