Ashland is named after the Lexington, Kentucky estate of Hanover County native and statesman Henry Clay. It is the only incorporated town in Hanover County. Although comprising only one square mile when originally incorporated in 1858, today Ashland has grown through several annexations to a size of 7.16 square miles (18.5 km2), one of Virginia's larger towns in terms of land area.[]

The Richmond, Fredericksburg and Potomac Railroad initially developed the town in the 1840s as a mineral springs resort with a racetrack. The town was named "Ashland" after native son Henry Clay's estate in Kentucky and was officially incorporated on February 19, 1858. The area had been known as "The Slashes", sometimes translated as "swamp", but which also reflected the small ravines that formed in the sandy clay soil after hard rains.

Confederate troops trained on the former racetrack early in the American Civil War, but the war and its aftermath devastated Ashland. Randolph-Macon College (founded 1830) moved to Ashland in 1868 and began using buildings of the bankrupt hotel as well as building additional structures.

The railroad lines rebuilt and the town continued to expand. Even before the war, the railroad began offering monthly passes to Richmond to people buying lots and building houses in Ashland. When tycoon Jay Gould established a streetcar line between Ashland and Richmond in 1908, the town became an early streetcar suburb of Richmond. Construction of U.S. Route 1 on the former Washington (or Richmond) Road, and later I-95, further shaped the town character and development. One of Virginia's oldest churches is 5 miles (8 km) southeast of Ashland: Slash Church, built as the Upper Church of St. Paul's Parish in 1729 remains a house of worship, though now used by the Disciples of Christ.[7][8] Ashland itself originally had a Free Church, shared by various Protestant denominations. Several denominations built churches shortly after the Civil War, but many have been torn down. The town's current Episcopal church is St. James the Less, on the other side of the railway line from Slash Church and whose congregation received monthly clergy visitations in the 1850s, and which in 1958 sold its 1866-consecrated and once-moved building as well as the old rectory (which still remains today, in private ownership) in order to build a larger one on the town's outskirts. The Disciples of Christ also had a historic church on Center Street (built 1900) that was replaced in 1985. Historic churches still within the town's (and historic district's) boundaries include Ashland Baptist Church (1860, now the Hanover Arts and Activities Center); Shiloh Baptist Church (1866, originally Freedmens Baptist Church), Duncan Memorial Chapel (Methodist, 1879), St. Ann's Catholic Church (built 1892, remodeled 1925) and Ashland Presbyterian Church (1875-1881). Gwathmey Baptist Church (1892) is a mile nearer Richmond and (like the former St. James the Less Church), within 50 feet of the railroad tracks.[9] The town now also has an Eastern Orthodox congregation, St. Andrew's (2001), and a messianic Jewish congregation (Beth Shalom Ministries, 2004).

Major Payne was filmed at the Ashland railroad station, which now acts as a tourist information office and no longer sells rail tickets. Bloomberg Business in 2009 named Ashland "Best Place to Raise your Kids" in Virginia. In 2014, Movoto.com named Ashland one of America's 10 best small towns.[]

On October 19, 2002, Ashland made national news as the site of one of the D.C. sniper attacks. 37-year-old Jeffrey Hopper was shot at 8:00 pm in the parking lot of a Ponderosa Steakhouse as he and his wife left the restaurant.[]

According to the United States Census Bureau, Ashland has a total area of 7.2 square miles (18.6 km2), of which 0.03 square miles (0.08 km2), or 0.43%, are water.[6] Ashland is drained to the north by tributaries of the South Anna River, part of the Pamunkey and York River watershed, and to the south by tributaries of the Chickahominy River, part of the James River watershed.

Ashland is governed by a five-member town council, and day-to-day activities are run by a town manager. Hanover County handles stormwater pollutant removal and filtration.[12] The town's library is part of the multi-county Pamunkey Regional Library System, although additional libraries are at the courthouse and Randolph Macon College.[13]

Pufferbelly Park, located behind the Ashland Police Department,[15] features playground facilities and the town's public skatepark, which opened in 2004.[16]

For nearly 35 years, Ashland's main festival has been the Strawberry Faire in June.[17] Vendors from around the state sell a variety of different items (with a strawberry theme). Festivities include a Strawberry Faire Pageant for Little Miss and Mister Strawberry, as well as live performances by local artists. Ten Hanover County Schools students each year receive Strawberry Faire scholarships.

The Ashland Musical Variety Show, is a biennial talent show held in odd years.[18] It features songs and skits performed by area residents and raises funds for the Hanover Arts & Activities Center in Ashland. It started in 1982.

Another festival is the family-friendly annual Ashland Train Day on the first Saturday in November. Vendors can be found from around the country up and down Railroad Avenue. With the Quiet Zone rules in suspension, visitors are treated to CSX and AMTRAK trains sounding off.[19]

The climate in this area is humid subtropical (Cfa) and is characterized by hot, humid summers and generally mild to cold winters. Average monthly temperatures range from 36.4 °F in January to 77.4 °F in July. [1] The hardiness zone is 7a. 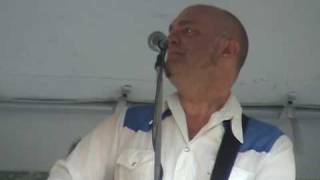 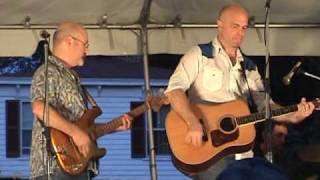 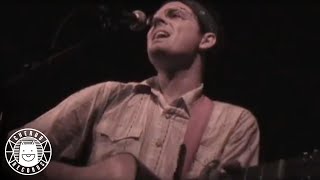 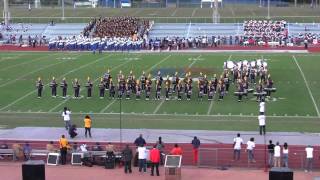 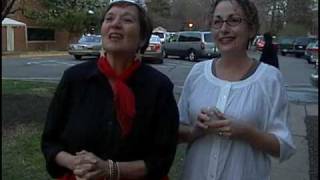 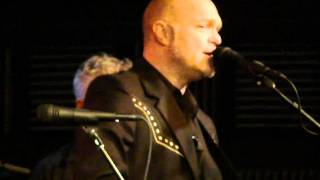 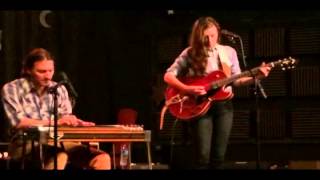 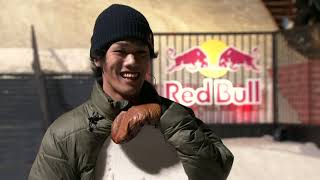 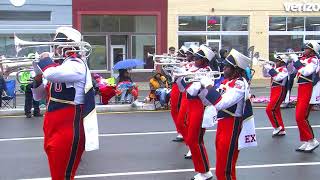 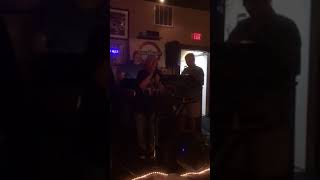 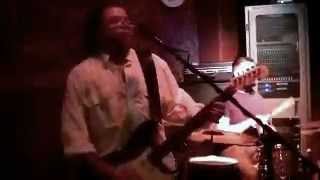 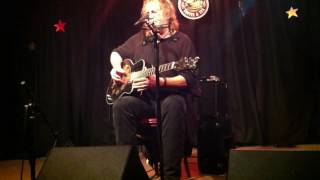 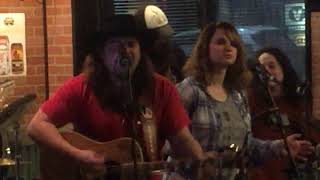 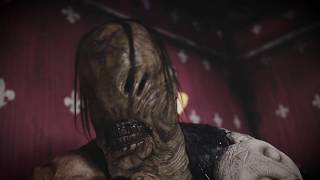 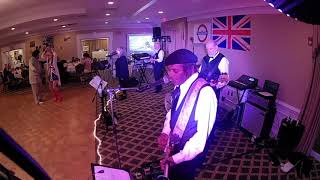 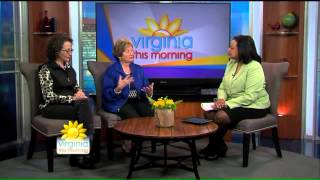 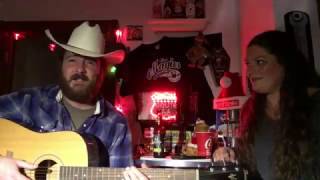 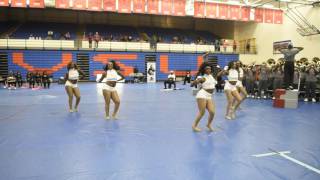 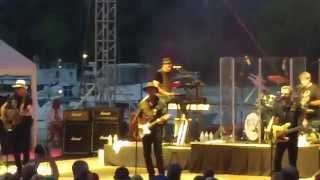