Assumption Parish (French: Paroisse de l'Assomption) is a parish located in the U.S. state of Louisiana. As of the 2010 census, the population was 23,421.[1] Its parish seat is Napoleonville.[2] Assumption Parish was established in 1807, as one of the original parishes of the Territory of Orleans.[3]

Assumption Parish is one of the twenty-two Acadiana parishes. Its major product is sugar cane. In proportion to its area, Assumption Parish produces the most sugar of any parish of Louisiana.

Assumption Parish is represented in the Louisiana House of Representatives by Beryl Amedee, a Republican, and Chad Brown, a Democrat.

In 1807, Assumption became the eighth parish of the Orleans Territory. Its history is rooted in its waterways and its large expanse of fertile soils ideal for farming. Settled in the middle 18th century by French and Spanish settlers, the area retains strong cultural ties to its past with conversational French still common among residents. Assumption was also a final destination for many of the French Acadians exiled from Nova Scotia between 1755 and 1764.

After the Confederacy forced the surrender of Fort Sumter, South Carolina, in 1861, the Assumption Parish Police Jury appropriated $1,000 to provide uniforms for military volunteers against the Union. By contrast, Lafayette Parish contributed $6,000. Plaquemines Parish approved a gift of $10 to $15 per month for needy volunteer families.[4]

The Assumption Parish School Board operates local public schools. Assumption High School serves the whole parish. There is one private school in the parish, Saint Elizabeth School, which was founded in 1834.

The 928th Sapper Company, a unit of the 769th Engineer Battalion and the 225th Engineer Brigade. During the "Solid South" era, conflicts over trade policy often caused Assumption Parish to deviate somewhat from overwhelming Democratic support, as did rebellion in the Acadiana region against Woodrow Wilson's perceived hostility towards France.[13] In 1936, Assumption Parish broke heavily from state and national political trends to support Governor Alfred Landon of Kansas, the Republican nominee for U.S. President in the race against Franklin D. Roosevelt. Though Landon received only 11.1 percent of the vote in Louisiana, he took 60.6 percent in Assumption and 41.5 percent in another sugar-growing parish, Lafourche.[14]

Since the Dixiecrat revolt, by contrast, Assumption has been a typical rural South Louisiana parish in its political behaviour. It backed Dixiecrat Strom Thurmond in 1948 and Dwight D. Eisenhower in 1956 before showing powerful pro-Catholic behaviour in 1960[15] and then turning powerfully against liberal Midwestern Democrats in 1968 and 1972. With the nomination of the more centrist Jimmy Carter in 1976, Assumption became again Democratic leaning until the 2000s, when, like all of the rural white South, it has turned powerfully Republican due to disagreements with the Democratic Party's liberal views on social issues.[16] 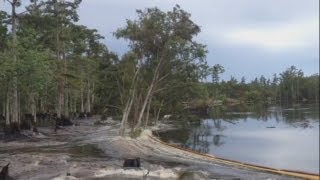 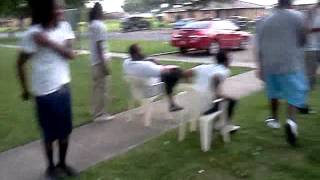 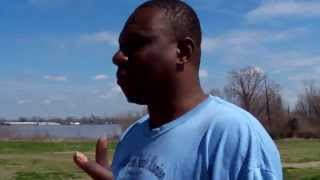 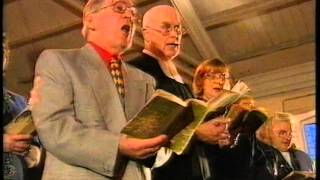 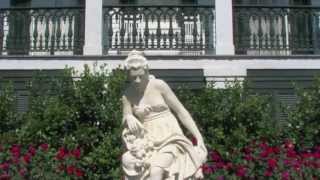 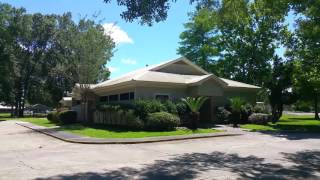 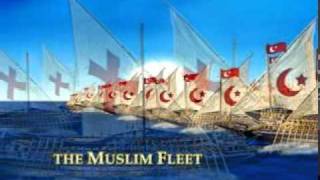 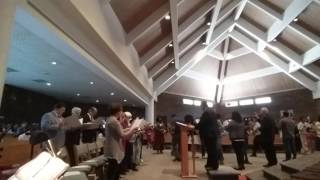 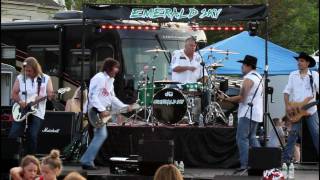 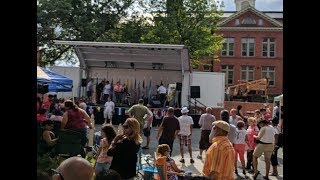 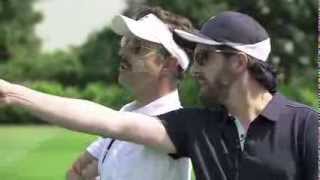 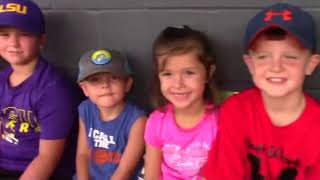 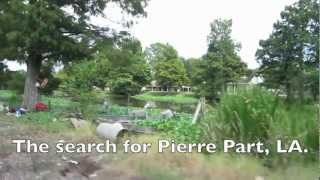 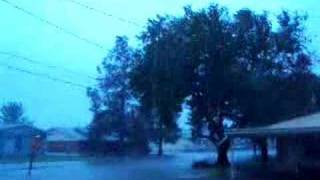