Atherton is an incorporated town in San Mateo County, California, United States. Its population was 6,914 as of 2010.

In 1866, Atherton was known as Fair Oaks, and was a flag stop on the California Coast Line of the Southern Pacific Railroad between San Francisco and San Jose for the convenience of the owners of the large estates who lived north of Menlo Park. The entire area was called Menlo Park. It had been part of the Rancho de las Pulgas that had covered most of the area, which is now southern San Mateo County. There were several attempts to incorporate Fair Oaks, one in 1874 and another in 1911.

In 1923, Menlo Park wished to incorporate its lands to include the Fair Oaks lands. During a meeting of the representatives of the two communities, it became clear to the Fair Oaks property owners that in order to maintain their community as a strictly residential area, they would have to incorporate separately. Both groups rushed to Sacramento but the Fair Oaks committee arrived first. It was at that time they realized that they could not keep the name Fair Oaks, as it was already the name of a town near Sacramento. It was decided to honor Faxon Dean Atherton who had been one of the first property owners in the south peninsula and name the town for him. Atherton was incorporated on September 12, 1923. That same year, in 1923, the Menlo Polo Club was founded in Atherton.[16][17]

Faxon D. Atherton, a native of Massachusetts, had spent several years in Chile and Hawaii as a trader in tallow, hides and merchandise. His friend and business associate, Thomas Lark, had written to him "there is education available for your children and a dignity of living on landed estates down the San Francisco peninsula (that is) convenient and accessible." Atherton purchased 640 acres (2.6 km2) for ten dollars an acre ($2470/km²) in 1860. His home, Valparaíso Park, was built several years later. It was simple in design and ample for his family of seven children.

Because of the development of the railroad, other San Franciscans traveled south and established summer homes. The dirt roads were usually impassable in the winter, so the families were only in residence from May through September.

The government was established with Edward E. Eyre as the first mayor. In 1928, the residents voted to build a Town Hall, which stands today. The early residents wanted a town that would be divided into large parcels and would not contain businesses. The author Gertrude Atherton, daughter-in-law of Faxon D. Atherton, wrote in The Californians, "Menlo Park (Atherton) has been cut up into country places for what might be termed the 'old families of San Francisco', the eight or ten families who owned the haughty precinct were as exclusive, as conservative, as any group of ancient country families in Europe."

A few of the large land holdings were subdivided during the 1920s and 1930s, including the James Flood estate in 1938. In the 1940s and 1950s over eighty subdivisions were recorded. With the minimum size of one acre (4,000 m²), the era of the large estates was over. Atherton is still a "plain of oaks". Native live oaks, white oaks, bays, redwoods, cedars, pines and other ornamental trees cover the six square miles (16 km²) of town. There are approximately 50 miles (80 km) of roads. The population is around 7,500 with approximately 2,500 households.

Olive Holbrook-Palmer left Holbrook-Palmer Park, a 22-acre (89,000 m²) park, to the town in 1958. It is an open tree-covered park, which offers recreational programs and has facilities for functions.

Atherton lies two miles (3.2 km) southeast of Redwood City, and 18 miles (29 km) northwest of San Jose. The town is considered to be part of the San Francisco metropolitan area.

The town has a Caltrain station with service only on weekends.

There are also several tracts of contemporary Eichler homes, most notably in the Lindenwood neighborhood in the northeast part of the town.[19]

Atherton's current land use goal is "To preserve the Town's character as a scenic, rural, thickly wooded residential area with abundant open space."[20]

In the United States House of Representatives, Atherton is in California's 18th congressional district, represented by Democrat Anna Eshoo.[22]

The city is served by the Atherton Public Library of the San Mateo County Libraries, a member of the Peninsula Library System.

There were 2,413 households out of which 33.3% had children under the age of 18 living with them, 75.6% were married couples living together, 4.5% had a female householder with no husband present, and 17.8% were non-families. 12.8% of all households were made up of individuals and 7.5% had someone living alone who was 65 years of age or older. The average household size was 2.85 and the average family size was 3.06.

Stephen Curry, NBA star moved to Atherton when the warriors moved to San Francisco in 2019 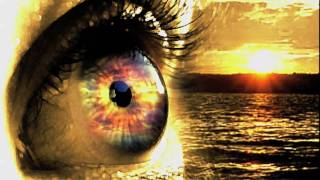 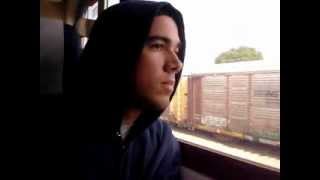 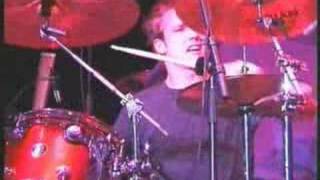 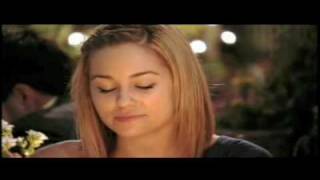 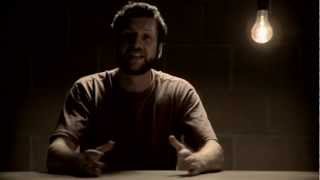 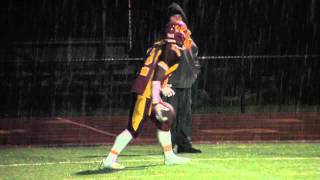 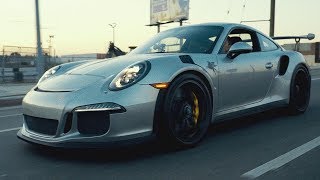 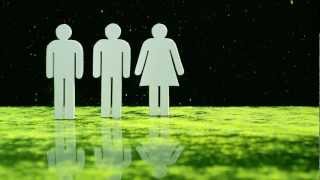 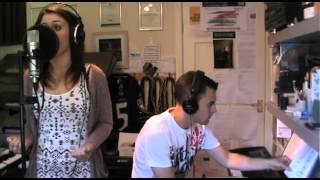 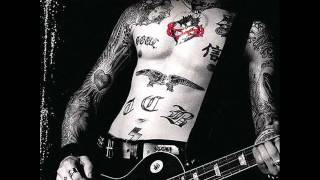 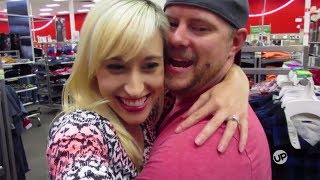 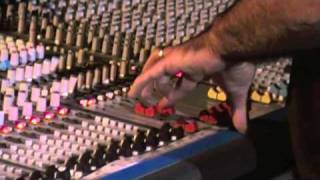 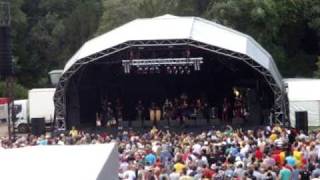 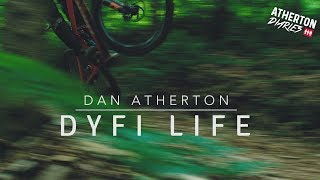 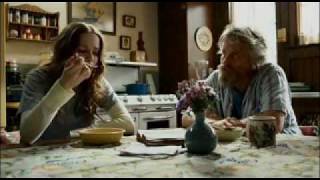 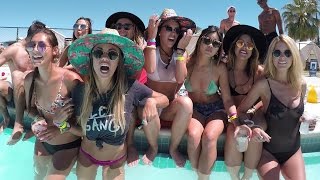 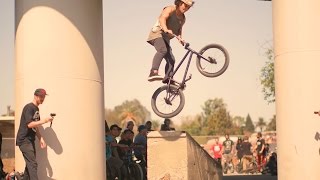 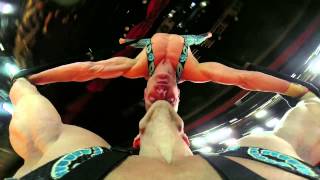