In sound recording and reproduction, audio mixing is the process of combining multitrack recordings into a final mono, stereo or surround sound product. In the process of combining the separate tracks, their relative levels (i.e. volumes) are adjusted and balanced and various processes such as equalization and compression are commonly applied to individual tracks, groups of tracks, and the overall mix. In stereo and surround sound mixing, the placement of the tracks within the stereo (or surround) field are adjusted and balanced.[1]:11,325,468 Audio mixing techniques and approaches vary widely and have a significant influence on the final product.[2]

Audio mixing techniques largely depend on music genres and the quality of sound recordings involved.[3] The process is generally carried out by a mixing engineer, though sometimes the record producer or recording artist may assist. After mixing, a mastering engineer prepares the final product for production.

Audio mixing may be performed on a mixing console or in a digital audio workstation.

In the late 19th century, Thomas Edison and Emile Berliner developed the first recording machines. The recording and reproduction process itself was completely mechanical with little or no electrical parts. Edison's phonograph cylinder system utilized a small horn terminated in a stretched, flexible diaphragm attached to a stylus which cut a groove of varying depth into the malleable tin foil of the cylinder. Emile Berliner's gramophone system recorded music by inscribing spiraling lateral cuts onto a vinyl disc.[4]

Electronic recording became more widely used during the 1920s. It was based on the principles of electromagnetic transduction. The possibility for a microphone to be connected remotely to a recording machine meant that microphones could be positioned in more suitable places. The process was improved when outputs of the microphones could be mixed before being fed to the disc cutter, allowing greater flexibility in the balance.[5]

Modern mixing emerged with the introduction of commercial multi-track tape machines, most notably when 8-track recorders were introduced during the 1960s. The ability to record sounds into separate channels meant that combining and treating these sounds could be postponed to the mixing stage.[7]

In the 1980s, home recording and mixing became more efficient. The 4-track Portastudio was introduced in 1979. Bruce Springsteen released the album Nebraska in 1982 using one. The Eurythmics topped the charts in 1983 with the song "Sweet Dreams (Are Made of This)", recorded by band member Dave Stewart on a makeshift 8-track recorder.[8] In the mid-to-late 1990s, computers replaced tape-based recording for most home studios, with the Power Macintosh proving popular.[9] At the same time, digital audio workstations, first used in the mid-1980s, began to replace tape in many professional recording studios.

A mixer (mixing console, mixing desk, mixing board, or software mixer) is the operational heart of the mixing process.[10] Mixers offer a multitude of inputs, each fed by a track from a multitrack recorder. Mixers typically have 2 main outputs (in the case of two-channel stereo mixing) or 8 (in the case of surround).

Mixing consoles can be large and intimidating due to the exceptional number of controls. However, because many of these controls are duplicated (e.g. per input channel), much of the console can be learned by studying one small part of it. The controls on a mixing console will typically fall into one of two categories: processing and configuration. Processing controls are used to manipulate the sound. These can vary in complexity, from simple level controls, to sophisticated outboard reverberation units. Configuration controls deal with the signal routing from the input to the output of the console through the various processes.[12]

Digital audio workstations (DAW) can perform many mixing features in addition to other processing. An audio control surface gives a DAW the same user interface as a mixing console. The distinction between a large console and a DAW equipped with a control surface is that a digital console will typically consist of dedicated digital signal processors for each channel. DAWs can dynamically assign resources like digital audio signal processing power, but may run out if too many signal processes are in simultaneous use. This overload can often be solved by increasing the capacity of the DAW.[12]

A single signal can pass through a large number of level controls, e.g. individual channel fader, subgroup master fader, master fader and monitor volume control. According to audio engineer Tomlinson Holman, problems are created due to the multiplicity of the controls. Each and every console has their own dynamic range and it is important to utilize the controls correctly to avoid excessive noise or distortions.[12]:174

The mixdown process converts a program with a multiple-channel configuration into a program with fewer channels. Common examples include downmixing from 5.1 surround sound to stereo,[a] and stereo to mono. Because these are common scenarios, it is common practice to verify the sound of such downmixes during the production process to ensure stereo and mono compatibility.

The alternative channel configuration can be explicitly authored during the production process with multiple channel configurations provided for distribution. For example, on DVD-Audio or Super Audio CD, a separate stereo mix can be included along with the surround mix.[18] Alternatively, the program can be automatically downmixed by the end consumer's audio system. For example, a DVD player or sound card may downmix a surround sound program to stereo for playback through two speakers.[19][20]

Any device having a number of multiple bus consoles (typically having eight or more buses) can be used to create a 5.1 surround sound mix, but this may be frustrating if the device is not designed to facilitate signal routing, panning and processing in a surround sound environment. Whether working in an analog hardware, digital hardware, or DAW "in-the-box" mixing environment, the ability to pan mono or stereo sources and place effects in the 5.1 soundscape and monitor multiple output formats without difficulty can make the difference between a successful or compromised mix.[21] Mixing in surround is very similar to mixing in stereo except that there are more speakers, placed to "surround" the listener. In addition to the horizontal panoramic options available in stereo, mixing in surround lets the mix engineer pan sources within a much wider and more enveloping environment. In a surround mix, sounds can appear to originate from many more or almost any direction depending on the number of speakers used, their placement and how audio is processed.

There are two common ways to approach mixing in surround:

Naturally, these two approaches can be combined in any way the mix engineer sees fit. Recently, a third approach to mixing in surround was developed by surround mix engineer Unne Liljeblad. 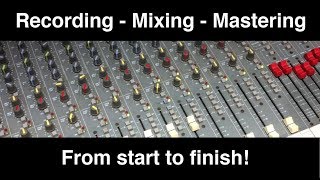 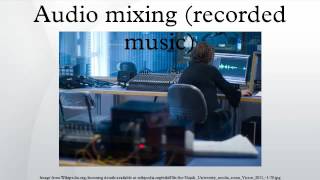 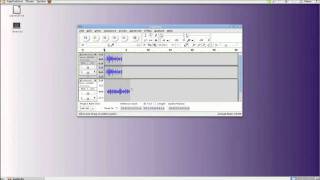 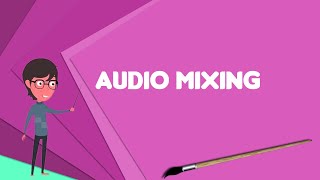 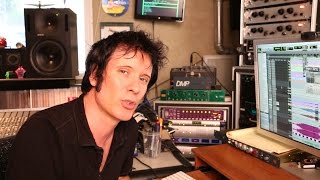 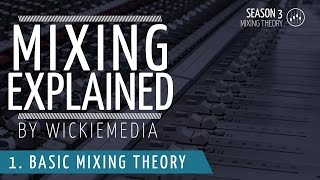 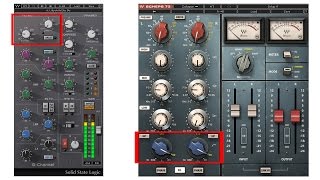 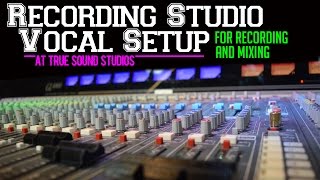 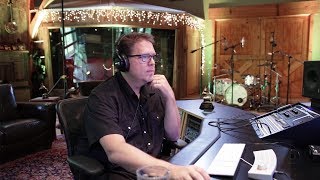 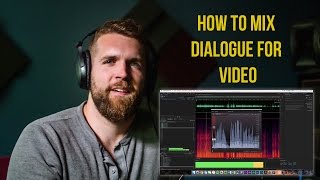 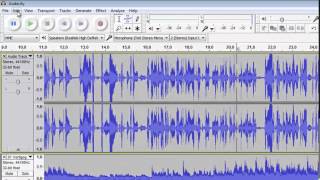 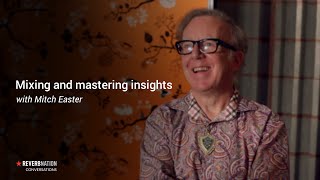 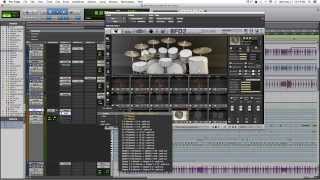 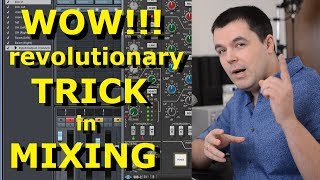 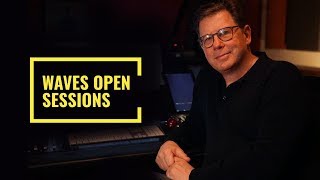 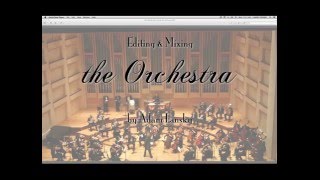 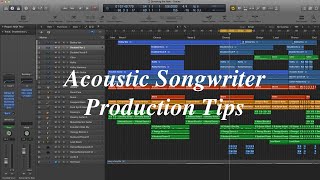 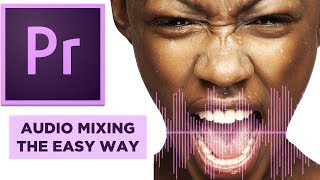 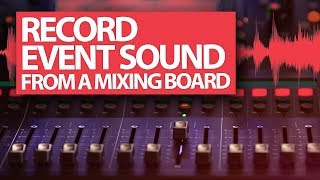 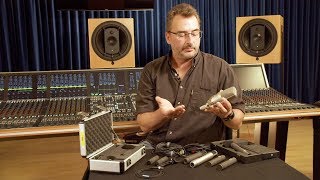