Baker received an influx of New Orleans residents during the immediate aftermath of Hurricanes Katrina and Rita. Renaissance Village (established by the Federal Emergency Management Agency) was the home to more than 3,000 evacuees, of whom more than 500 were school-age children. The large majority of the residents came from the poorest parts of New Orleans.

The Jetson Center for Youth, a former juvenile prison operated by the Louisiana Office of Juvenile Justice, is located near Baker in an unincorporated area.[9]

The Baker Buffalo Festival is held every year on the last full weekend in September. The festival was started in 1993 as a fundraiser for the schools in Baker. The schools and their organizations use the festival to raise money for their activities. The Festival Committee also makes donations to all the schools that participate. The event includes a festival, parade, Queen's pageant, and car show.

Baker residents are zoned to the City of Baker School System. Baker High School is the city's high school.

East Baton Rouge Parish Library operates the Baker Branch, located across from Baker High School. The library opened in Miss Angie Williams' Tea Room on June 19, 1941 and subsequently moved to a school building in 1955, a third building, and then the Baker Masonic Lodge on July 20, 1959. The current library, with 17,900 square feet (1,660 m2) of space, opened in April 2001; it was designed by Cockfield-Jackson Architects.[10]

Baker is home to the 926th MAC (mobility augmentation company) which is part of the 769th Engineer Battalion (combat) headquartered in Baton Rouge. These units belong to the 225th Engineer Brigade which is headquartered at Pineville on Camp Beauregard. As of 2011 this unit has been activated for overseas deployment to a combat theater. 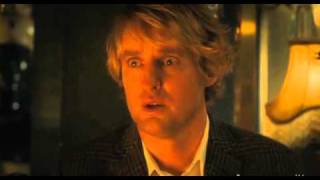 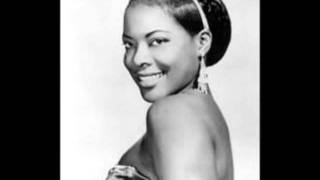 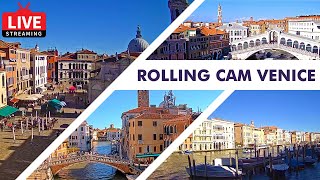 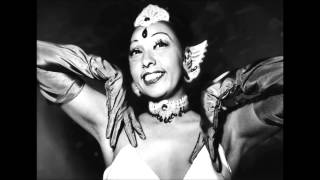 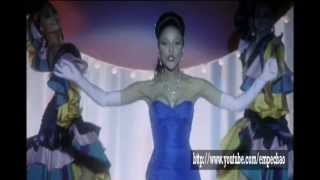 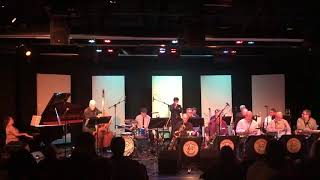 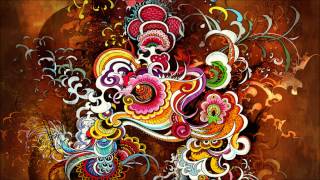 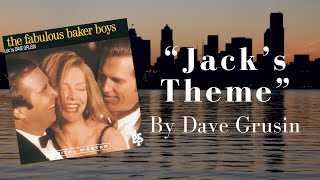 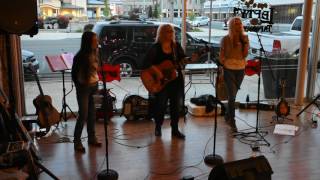 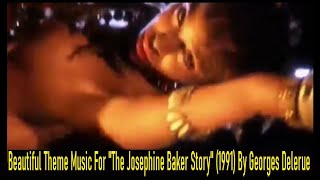 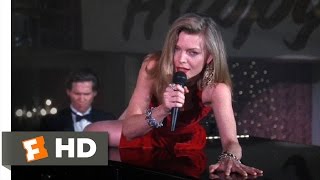 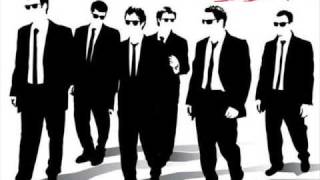 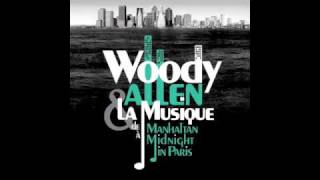 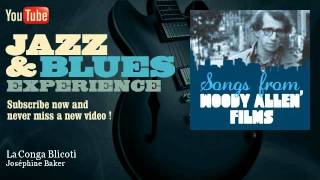 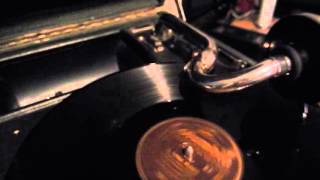 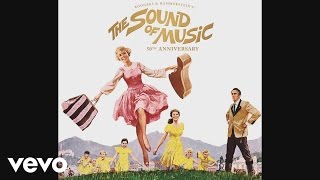 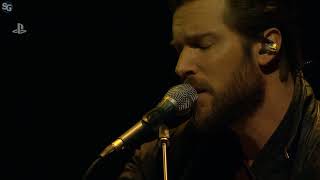