Ballston is a town in Saratoga County, New York, United States. The population was 9,776 at the 2010 census. The name is derived from an early settler, Eliphalet Ball, a Presbyterian minister who located there from Westchester County, New York in 1770.[3]

The Town of Ballston is in the southern part of the County and is north of Schenectady.

The region was first settled around 1763. In 1775, the area became a District in Albany County.

In 1780, British forces attacked the northern part of the town and took captives back to Canada.

The area was originally called "Ball's Town" and "Ballton." The town was formed in 1785 while still in Albany County. The original owners of the town were the Mcdonald brothers. Rev. Eliphalet Ball from Bedford, New York bought the area of land from them and called it Ball's Town. Ball also paid the brothers 1 barrel of rum for the right to name the town after himself. Over time the name was shortened to Ballston.

Early settlers in this area feared attacks from Mohawks, who already inhabited the region and who resented the establishment of European buildings on their sacred grounds. One of Ballston's historic sites is Indian Rock, a large boulder where Mohawk tribesmen reputedly took white captives (children, in some cases) to torture and kill them.[4]

Ballston Lake, a narrow, 3.7-mile (6.0 km)-long lake with an unknown maximum depth in the south of the region, was called "Shanantaha" by natives. It was known to early white settlers as Long Lake. The lake was part of the Mohawk River during the glacial age and archeological digs have unearthed artifacts indicating settlement around the lake as early as 3,500 BCE.

For a long time the depth of Ballston Lake was not determined, due to the multiple caves that prevented divers from going to the bottom. There has been an artifact found that is dated 2000 B.C.[5]

Ballston is bordered by the Town of Charlton on the west, Milton on the north, Malta on the east, and Clifton Park and a small portion of the Town of Glenville in Schenectady County on the south.[1]

Communities and locations in Ballston 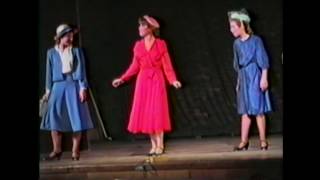 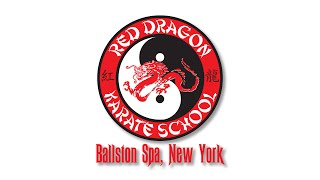 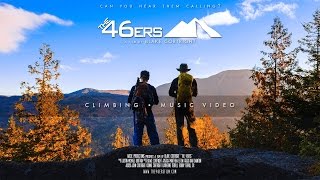 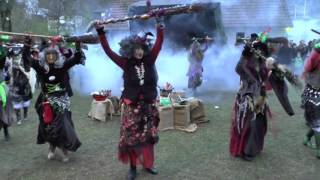 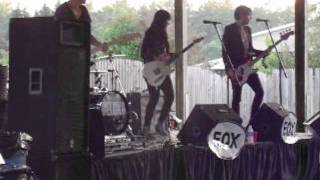 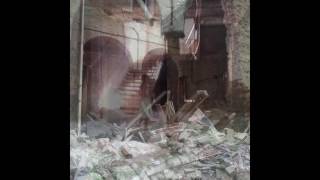 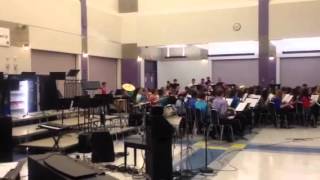 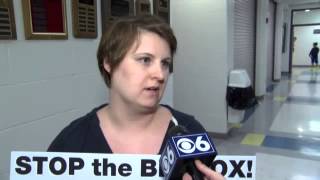 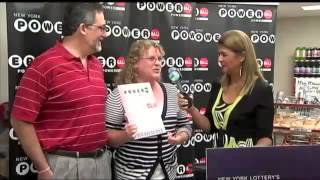 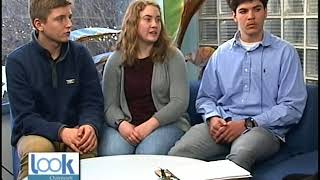 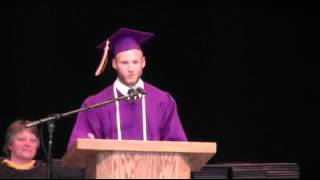 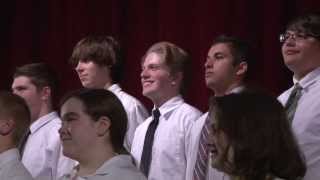 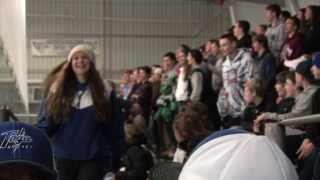 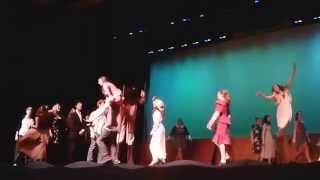 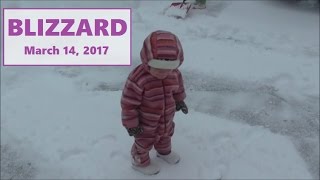 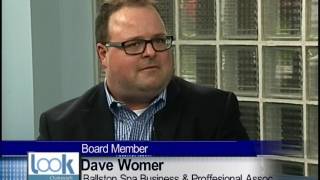 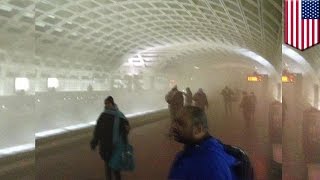 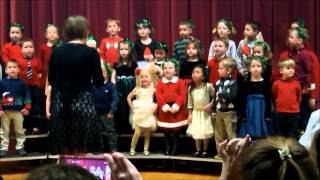