Barboursville is a village in Cabell County, West Virginia, United States. It is located near the second largest city in the state, Huntington. The population was 3,964 at the 2010 census.

The Barboursville Historic District was listed on the National Register of Historic Places in 2008. The Thornburg House was separately listed in 1991.[8] Barboursville also contains the historic Miller House, a building constructed in 1835 by local pioneer William Clendenin Miller, grandson of Major George Clendenin (Served under Lt. Colonel Daniel Boone in the 1774 Battle of Point Pleasant, and along with Boone was the first representative of Kanawha County, and incidentally what would become Cabell County. Also was a co-founder of Charleston, West Virginia.)[9]

Barboursville is home to the Huntington Mall, which is the largest indoor mall in the state of West Virginia, with more than 1.5 million square feet of retail space. The mall is anchored by Macy's, JCPenney, Sears, Books-A-Million, Field & Stream, TJMaxx, HomeGoods and Dick's Sporting Goods.

There have been two recently announced major retail developments for the Barboursville area. In 2015, Interstate Realty, of Bristol, TN, announced plans to construct a new retail development named Tanyard Station. The development will be built on a 52-acre site that was formerly a CSX rail yard along US Route 60. It is slated to be one of the largest retail developments ever built in Cabell County with over 400,000 square feet of planned retail space. It will be home to approximately 20 restaurants and retailers, including a grocery store, hotel, bank, gas station, and many others. Since its announcement, the development has been plagued by many delays and setbacks including an endangered bat species being found on the property. To accommodate the development, US Route 60 will be widened and intersection upgrades will be made and will include installation of several new traffic lights and signals. An official groundbreaking for the development was held on October 16, 2017 with the announcement of the first four tenants being Menards, ALDI, LongHorn Steakhouse, and Sheetz.

Another major retail development known as The Crossing has also been announced to be constructed less than one mile from the Tanyard Station development just off the Big Ben Bowen Highway (WV Route 193). The development has been described as "upscale retail, restaurants, and lodging." It was recently announced that the developer hoped to have Phase 1 of the project, which would contain approximately 16 tenants, open by the end of 2017.

Thanks to the tax base afforded by the Huntington Mall, the Village of Barboursville can afford a high degree of police protection. Fire services are provided by a volunteer fire department. Medical transport is provided by the county EMS. There are two hospitals in the nearby city of Huntington, St. Mary's Medical Center and Cabell-Huntington Hospital, both of which are Level 2 trauma centers and affiliated with the Marshall University Joan C. Edwards School of Medicine.

University courses are available through Marshall University and Mountwest Community & Technical College in Huntington; the majority of college-bound students in Barboursville attend college.

There is a "trail" through Barboursville that showcases many of its historic buildings. One such structure is an old toll house dating to the pre-Civil War era. Other landmarks include the Veterans' Home, Barboursville Elementary and Middle Schools (both schools have been rebuilt), and Barboursville Park, which serves as a popular recreation area for residents of the area.

Barboursville is located near US Route 60, which follows the route of the historic Midland Trail.

The Barboursville Park is another major attraction within the Village. It encompasses more than 750 acres and has soccer and baseball fields, tennis courts, basketball courts, fishing ponds, walking trails, equestrian trails, horse show ring, and amphitheater. There is also a newly opened splash pad and plans have been announced to build a disc golf course. The U.S. Youth Soccer Region 1 Championship was held at the soccer complex within Barboursville Park in 2015 and 2016. Also hosted was the U.S. Youth Soccer Region 1 President's Cup in 2017.

Lake William in the Barboursville Park is a 17-acre impoundment located on the City Barboursville's Community Park in Cabell County. Access to the lake is by County Route 31 and 31/[14] 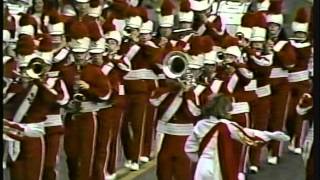 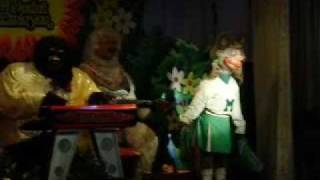 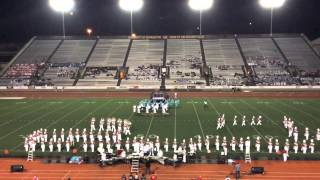 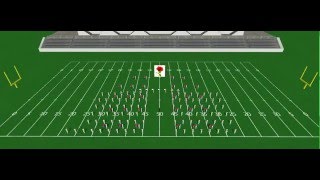 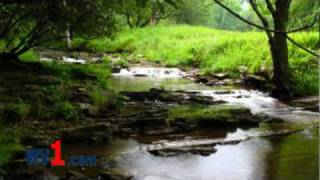 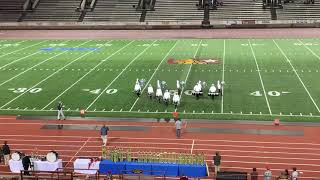 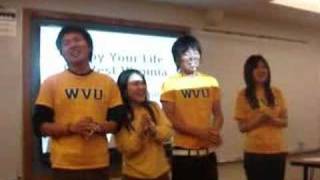 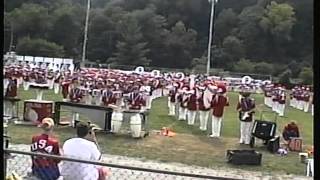 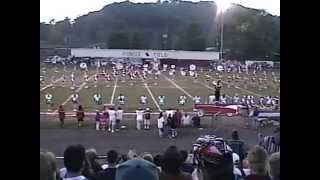 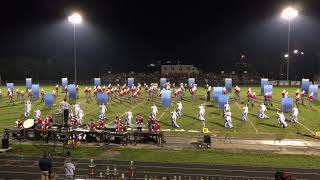 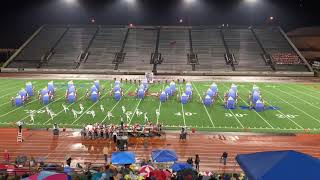 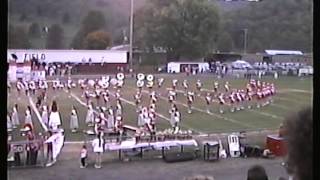 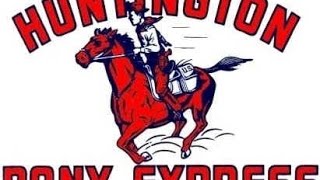 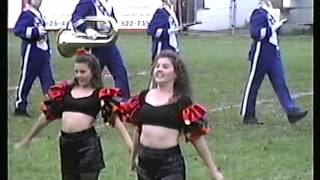 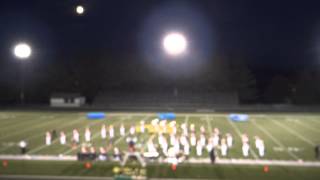 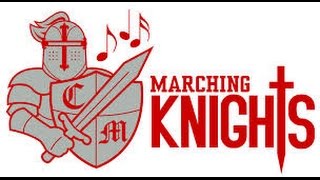 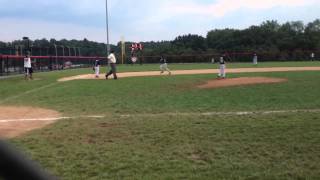 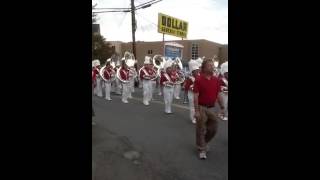 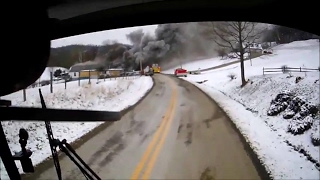