The town was founded in 1905 and originally named Bigheart, for the Osage Chief James Bigheart. It was initially a 160-acre site along the Midland Valley Railroad in March, 1905. The railroad opened Bigheart Station in September, 1905 and the Bigheart Post Office opened in January, 1906. The town was exempted from the Osage allotment, so lots could be sold to anyone. Lots were auctioned in May, 1906. The first newspaper, the Bigheart Star, first appeared in 1906.[6]

According to the United States Census Bureau, the city has a total area of 0.6 square miles (1.6 km2), all land.

Barnsdall's annual Bigheart Day is held The Saturday before Memorial Day. It centered on a parade and other events, such as: Bank of Bigheart building in Barnsdall

There were 542 households, out of which 28.4% had children under the age of 18 living with them, 53.7% were married couples living together, 9.0% had a female householder with no husband present, and 34.1% were non-families. 31.7% of all households were made up of individuals, and 16.6% had someone living alone who was 65 years of age or older. The average household size was 2.38 and the average family size was 3.00. In addition, the Woolaroc Ranch Historic District, 8 miles east of the junction of State Highway 11 and State Highway 123, is considered to be in Barnsdall. 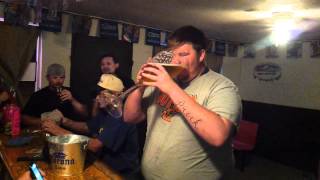 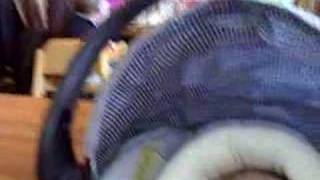 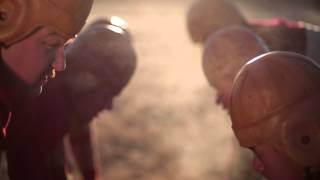 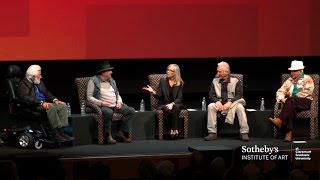