Bath is a village in Steuben County, New York, United States. The population was 5,786 at the 2010 census. Bath is the county seat of Steuben County. The community was named either for the English city of Bath, Somerset, or for Lady Laura Pulteney, 1st Countess of Bath and daughter of Sir William Pulteney, one of the original landowners.

The Village of Bath is in the Town of Bath and is northwest of Elmira, New York and is west of Tyrone, New York.

Bath is the location of the Bath VA Medical Center (former old soldiers' home), Bath National Cemetery, and the Steuben County Fair, the oldest continuous fair in the United States.

Carl Carmer's novel "Genesee Fever," treating of the first white settlements in the region, is set largely in Bath. Bath was the site of the land office disposing of 1.2 million acres.[6]

According to the United States Census Bureau, the village has a total area of 2.9 square miles (7.5 km2).None of the area is covered with water.

Bath is served by the Bath & Hammondsport Railroad which operates over former Delaware, Lackawanna & Western (DL&W) mainline trackage between a connection with Norfolk Southern in Painted Post, and the company's terminus in Cohocton. (Trackage to Wayland remains in place but is no longer used. Service on the original B&H between Bath and Hammondsport has also been discontinued.)

The Erie Railroad's Rochester Division once passed through Bath. The 1960 merger of the Erie and DL&W led to the creation of Erie-Lackawanna which was followed by the elimination of redundant trackage. The Erie line through Bath was abandoned, as was much of the DL&W west of Wayland. The result was a drastic reduction of railroad activity in Bath since traffic could be routed over the parallel ex-Erie mainline through the Canisteo River Valley.

Erie-Lackawanna was absorbed into the Consolidated Rail Corporation (Conrail) in 1976. In 1999, Conrail lines in the region were acquired by Norfolk Southern. Since then, the Bath & Hammondsport has become a subsidiary of the Livonia, Avon & Lakeville which currently operates the line, though not over any of its original route. Trains operate through Bath five days per week.

The Conhocton River flows through Bath, and Lake Salubria is a small artificial lake southeast of the village. 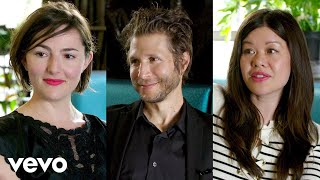 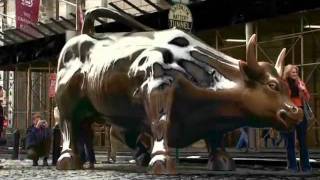 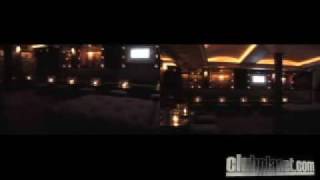 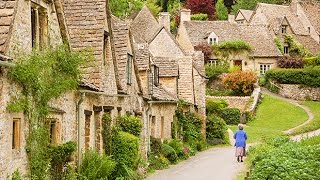 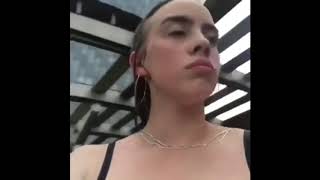 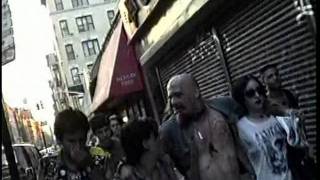 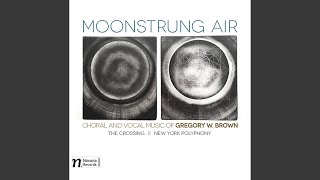 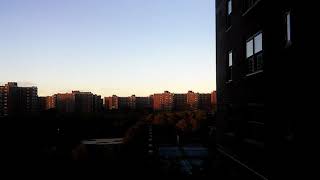 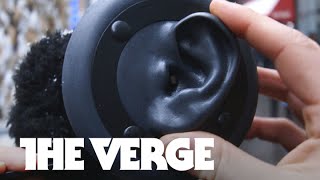 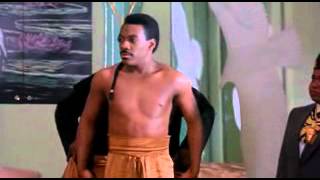 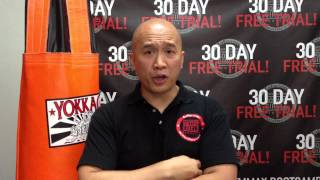 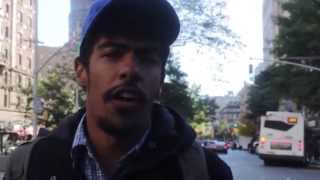 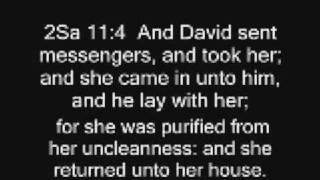