Bath County is a United States county located on the central western border of the Commonwealth of Virginia, on the West Virginia state line. As of the 2010 census, the population was 4,731;[1] in 2018, the population was estimated at 4,292,[2] it the second-least populous county in Virginia. Bath's county seat is Warm Springs.[3]

Bath County was created on December 14, 1790 from parts of Augusta, Botetourt, and Greenbrier counties. Due to the many mineral springs found in the area, the county was named for the English spa and resort city of Bath.[4] Like its namesake, Bath County's economy is focused on tourism and recreation. The county's major employer is The Omni Homestead, a resort and historical hotel located in Hot Springs, Virginia. Additional recreational opportunities are provided by camping and fishing at Lake Moomaw in the southern part of the county.

The county is represented in the Virginia General Assembly by Senator Creigh Deeds and Delegate Ronnie Campbell. The area's economy has focused on tourism and travel since the 1700s, particularly when The Homestead Resort was built in 1766.[5] Located along the western central border with West Virginia, Bath County comprises a number of villages, including Hot Springs, Warm Springs, Millboro and Mountain Grove. Hot Springs and Warm Springs are the most well known of the villages, given their natural mineral springs. Bath County is one of the few counties in Virginia without a traffic signal. (Mathews County, and Rappahannock County are the others.) Tourism and recreation has been the focus of the economy from the time the county was established.[5]The Omni Homestead, a luxury mountain resort in Hot Springs, is the county's major employer.

The resort grew around the area's mineral springs, such as the Jefferson Pools. (As of July 1, 2018 the Jefferson Pools have been closed by The Omni Homestead Resort. The pools are anticipated to reopen once the safety of their surrounding structures is verified.) 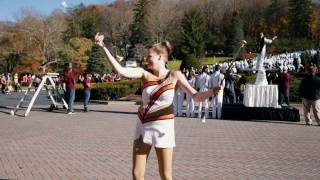 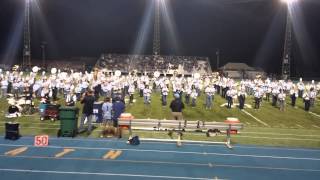 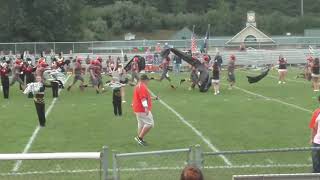 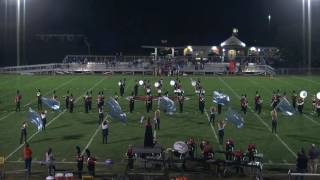 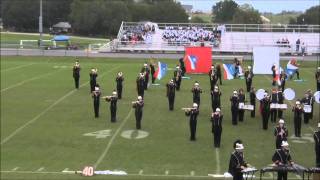 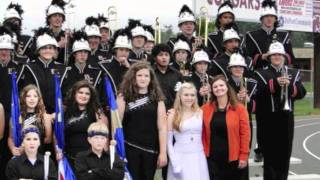 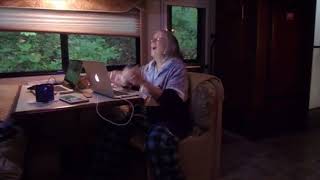 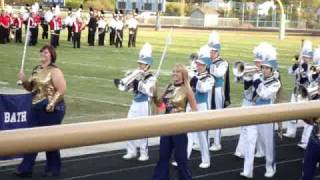 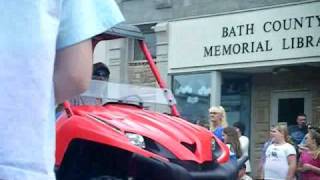 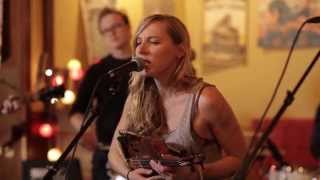 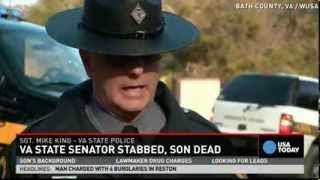 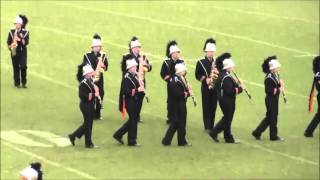 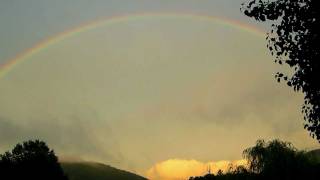 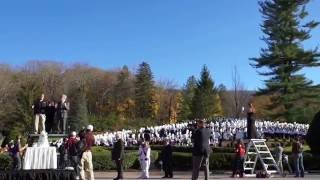 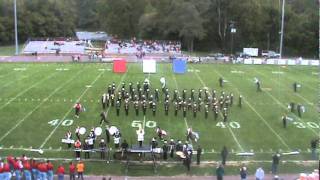 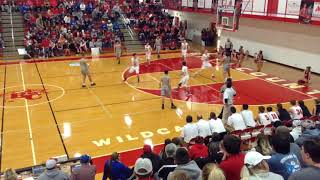 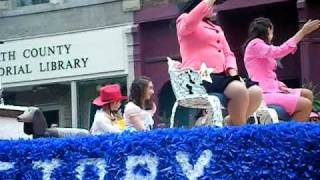