Bellevue [6] is a city in Erie, Huron, Seneca, and Sandusky counties[7] in the U.S. state of Ohio, located 61 miles southwest of Cleveland and 45 miles southeast of Toledo. The population was 8,202 at the 2010 census. The National Arbor Day Foundation has designated Bellevue as a Tree City USA.

Bellevue was the home of Henry Morrison Flagler when he partnered up with John D. Rockefeller to start Standard Oil. Flagler later went on to build the Florida Overseas Railroad, to Key West, Florida. The property of his former Bellevue residence on Southwest Street is the current location of the Mad River & NKP Railroad Museum.

The city derives its name from James H. Bell, a railroad official.[8]

Bellevue and the surrounding area was served by a daily newspaper, The Bellevue Gazette.[] The Gazette closed in June 2016, and is no longer in operation.

Bellevue is located on U.S. Route 20, which forms East and West Main Street. State Routes 18, 269, and 113 also run through the city. There is no public transportation, such as passenger buses or taxis. Bellevue is also served by the Ohio Turnpike via U.S. Route 20 and State Route 4.

During the first half of the 20th century, Bellevue was a busy railroad hub of the Nickel Plate Road, and it remains today as a hub for the Norfolk Southern Railway, which operates a massive railroad yard in Bellevue. From Bellevue, Norfolk Southern Lines extend northeast to Cleveland, north to Sandusky, northwest to Toledo, west to Fort Wayne, Indiana and south to Columbus. Also, the Wheeling and Lake Erie Railway operates a line from Bellevue that extends east to Pittsburgh, Pennsylvania.

Bellevue and the surrounding countryside are home to three sites listed on the National Register of Historic Places: the Heter Farm, the John Wright Mansion, and the Tremont House.[17] 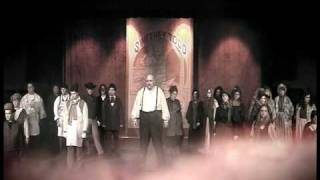 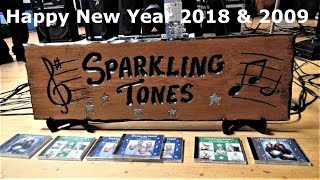 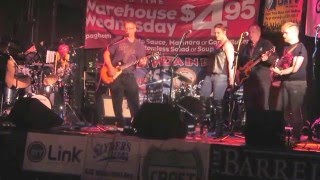 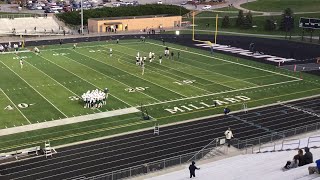 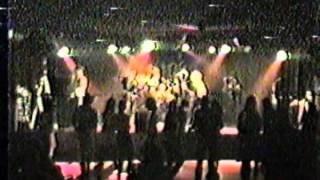 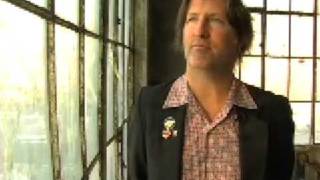 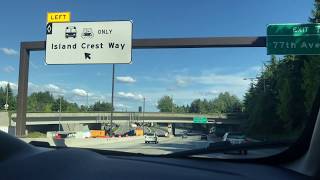 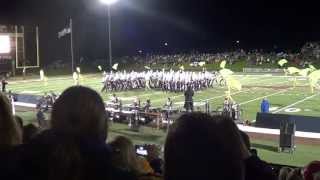 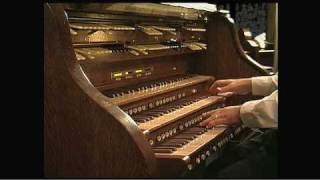 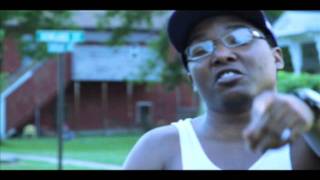 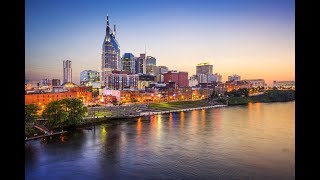 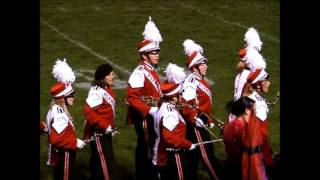 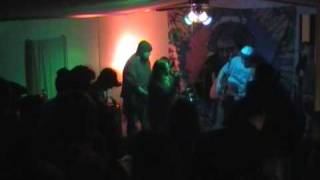 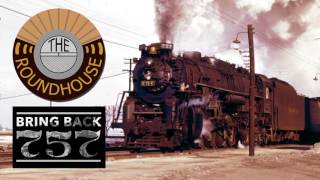 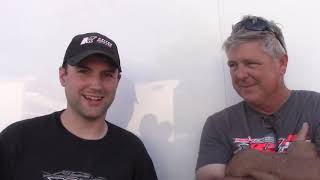 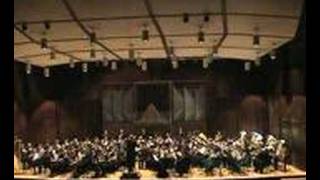 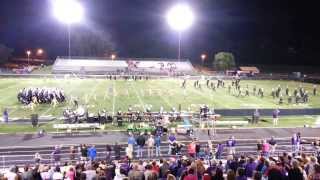 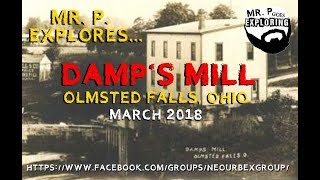 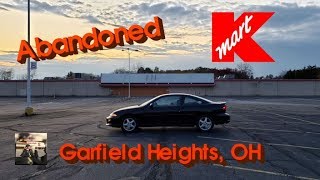