Berlin is a town in Worcester County, Maryland, United States which includes its own historical Berlin Commercial District. The population was 4,485 at the 2010 census, and has since grown in population. It is part of the Salisbury, Maryland-Delaware Metropolitan Statistical Area.

The town of Berlin had its start around the 1790s, part of the Burley Plantation, a 300-acre (1.2 km2) land grant dating back to 1677. The name Berlin is believed[by whom?] to be derived from a contraction of "Burleigh Inn", a tavern located at the crossroads of the Philadelphia Post Road (now South Main Street) and Sinepuxent Road (Tripoli Street). This may be[weasel words] why the traditional pronunciation of the town's name is BUR-l?n, as opposed to the more modern pronunciations BAIR-lin and bair-LIN.

Berlin incorporated as a town in 1868. In the early 20th century, Berlin was known as a rest stop for travelers on their way to the coastal resort of Ocean City, as well as a stop for tourists who enjoyed hunting and fishing on the lower Eastern Shore of Maryland. Just to the north of the town center of Berlin is Ocean Pines, Maryland, a waterfront census-designated place (CDP) that shares the same ZIP code as Berlin.

Since the late 1980s, the town has undergone considerable revitalization of its historic downtown commercial district and adjacent residential areas. Berlin's historic residential areas feature nearly two centuries of architectural heritage from three distinct periods: Federal, Victorian, and 20th Century. Forty-seven of these structures have been noted in the National Register of Historic Places and the Berlin Commercial District. Berlin has also been designated as a "Main Street Community" by the State of Maryland in recognition of its revitalization progress.

There were 1,688 households of which 36.9% had children under the age of 18 living with them, 45.3% were married couples living together, 19.5% had a female householder with no husband present, 3.6% had a male householder with no wife present, and 31.6% were non-families. 25.9% of all households were made up of individuals and 12.8% had someone living alone who was 65 years of age or older. The average household size was 2.55 and the average family size was 3.07.

There were 1,347 households out of which 34.1% had children under the age of 18 living with them, 40.2% were married couples living together, 21.0% had a female householder with no husband present, and 34.6% were non-families. 29.7% of all households were made up of individuals and 18.3% had someone living alone who was 65 years of age or older. The average household size was 2.46 and the average family size was 3.01.

The town also includes four public schools as well as one private school, which have approximately 5,000 students combined. Worcester County Public Schools is one of the two top employers for the Town of Berlin. Berlin is located at the junction of east-west U.S. Route 50 and north-south U.S. Route 113, which meet at a cloverleaf interchange to the northeast of the town. US 50 bypasses the town to the north on the Ocean Gateway and heads west to Salisbury and east to Ocean City. US 113 bypasses the town to the east on Worcester Highway and heads north to Selbyville, Delaware and south toward Snow Hill and Pocomoke City. Maryland Route 818 runs north-south through the center of Berlin on Main Street and connects to US 113 on both ends of town. Maryland Route 346 passes through the northern part of Berlin on Old Ocean City Boulevard, connecting to US 50 east and west of the town. Maryland Route 374 begins at MD 818 in the center of town and heads west on Broad Street before leaving town and following Libertytown Road west toward Powellville. Maryland Route 375 is the unsigned designation for one-way Commerce Street, running from MD 818 west to MD 374. Maryland Route 376 begins at MD 818 in the downtown area and heads east on Bay Street before leaving the town limits and following Assateague Road toward Assateague Island. Maryland Route 377 runs along Williams Street in Berlin from MD 376 north to MD 346.[8]Shore Transit provides bus service to Berlin from Salisbury and to Ocean City and Pocomoke City along Route 432 and from Pocomoke City and Ocean City and to Salisbury along Route 452.[9][10] The Snow Hill Line of the Maryland and Delaware Railroad runs north-south through Berlin.[11]

Atlantic General Hospital, a 62-bed hospital, is located in Berlin. Founded in 1993 AGH serves the Worcester County area. The hospital has an emergency room, endoscopy center, bariatric center, and cancer center among other services.[20]

Two major motion pictures have been filmed in or around the town of Berlin and its historical downtown district: 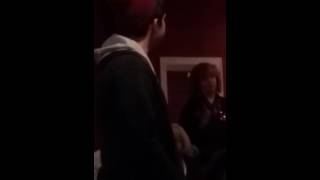 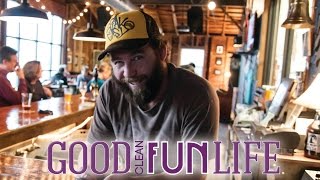 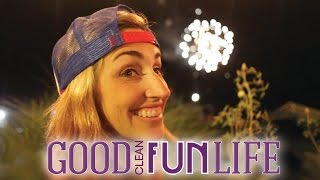 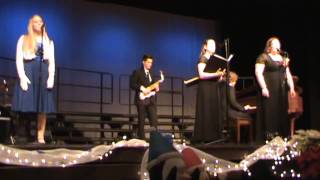 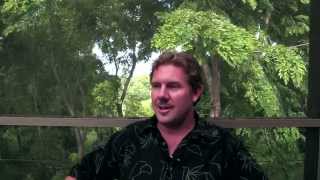 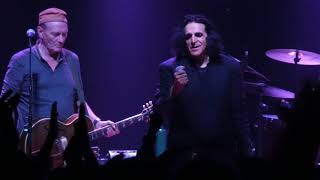 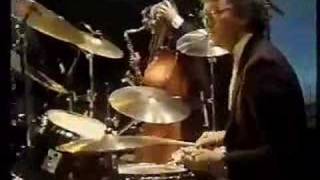 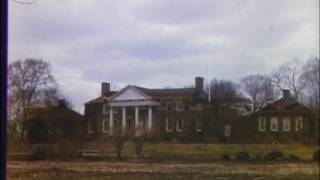 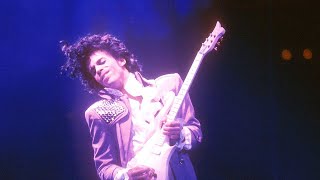 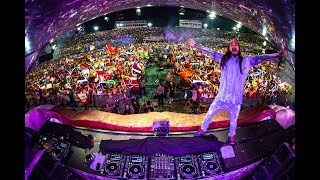 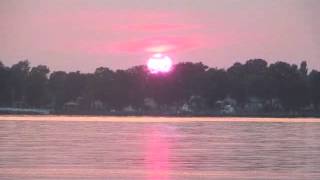 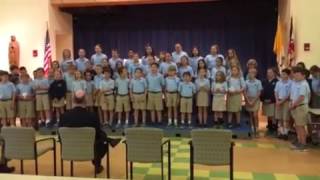 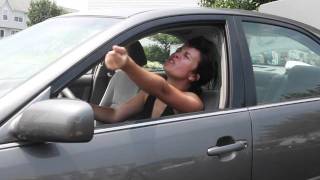 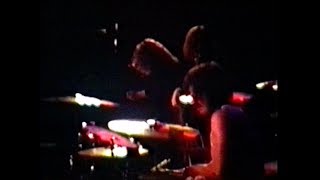 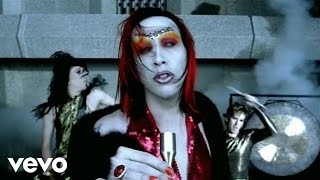 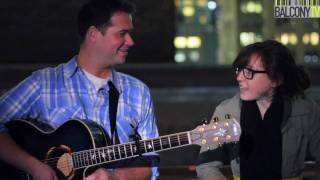 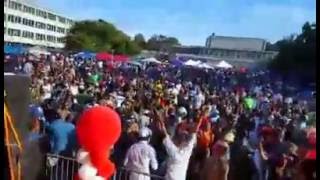 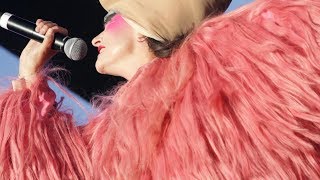