Beth Anderson (born 1954) is an American singer[1] and voice actress from Lexington, Kentucky.

Anderson performed background vocals for Limahl's No. 1 hit "The NeverEnding Story", the theme song for the 1984 eponymous film, though she was not credited as a featured artist. Her lyrics were recorded in America separately from Limahl's[3] and accordingly she did not appear in the music video. One of Limahl's back-up singers, Mandy Newton, lip-synced Anderson's lyrics for the music video. Limahl and Anderson only performed the song together on a few occasions, including on the TV series Solid Gold and American Bandstand.[1]

Anderson also performed the songs "Just Imagine (Way Beyond Fear)" for the 1984 film Thief of Hearts and "Angel Baby" for the 1989 film She's Out of Control.

Anderson has also worked as a voice actress. She has voiced characters in the animated films The Brave Little Toaster, The Swan Princess, Daisy-Head Mayzie, An All Dogs Christmas Carol and the 1999 Disney film Tarzan. 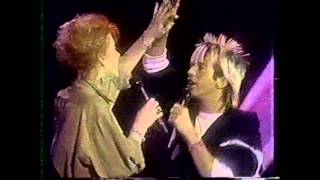 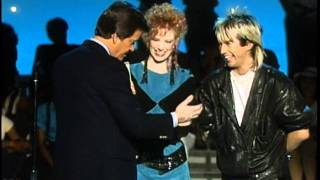 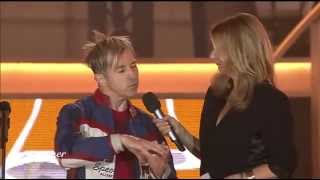 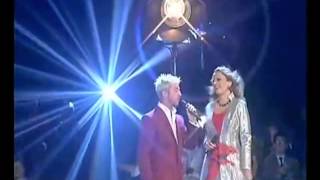 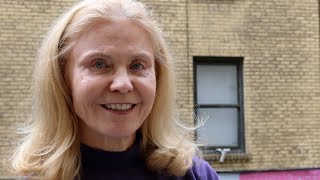 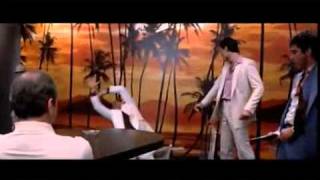 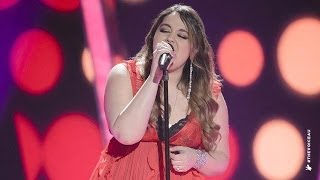 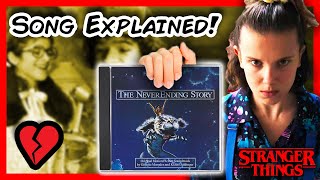 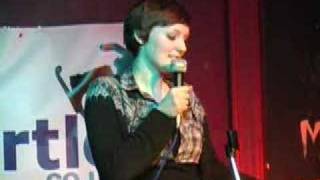 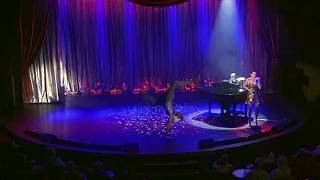 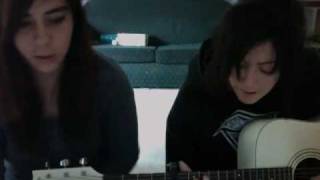 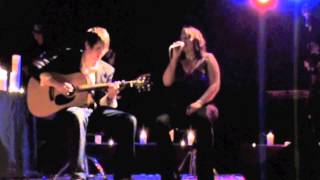