Biddeford is a city in York County, Maine, United States. It is the principal commercial center of York County. The population was 21,277 at the 2010 census. Twin city of Saco, Biddeford includes the resort community of Biddeford Pool, Fortunes Rocks and Granite Point. The town is the site of the University of New England and the annual La Kermesse Franco-Americaine Festival. First visited by Europeans in 1616, it is the site of one of the earliest European settlements in the United States.

Biddeford is a principal population center of the Portland-South Portland-Biddeford metropolitan statistical area.

Abenaki Indians, whose main village was upriver at Pequawket (now Fryeburg), once hunted and fished in the area. The first European to settle at Biddeford was physician Richard Vines in the winter of 1616-17 at Winter Harbor, as he called Biddeford Pool. This 1616 landing by a European predates the Mayflower landing in Plymouth, Massachusetts, (located 100 miles to the south) by approximately four years, a fact that is overlooked in much of New England lore.[4] In 1630, the Plymouth Company granted the land south of the River Swanckadocke to Dr. Vines and John Oldham. In 1653, the town included both sides of the river, and was incorporated by the Massachusetts General Court as Saco.[5]

Biddeford was first incorporated as the Town of Saco in 1653.[6] Roger Spencer was granted the right in 1653 to build the first sawmill. Lumber and fish became the community's chief exports. In 1659, Major William Phillips of Boston became a proprietor, and constructed a garrison and mill at the falls. During King Philip's War in 1675, the town was attacked by Indians. Settlers withdrew to Winter Harbor for safety, and their homes and mills upriver at the falls were burned. In 1693, a stone fort was built a short distance below the falls, but it was captured by the Indians in 1703, when 11 colonists were killed and 24 taken captive to Canada. In 1688, Fort Mary was built near the entrance to Biddeford Pool.[7] The town was reorganized in 1718 as Biddeford, after Bideford, a town in Devon, England, from which some settlers had emigrated. After the Fall of Quebec in 1759, hostilities with the natives ceased.[5]

In 1762, the land northeast of the river was set off as Pepperellborough, which in 1805 was renamed Saco. The first bridge to Saco was built in 1767. The river divides into two falls that drop 40 feet (12 m), providing water power for mills. Factories were established to make boots and shoes. The developing mill town also had granite quarries and brickyards, in addition to lumber and grain mills. Major textile manufacturing facilities were constructed along the riverbanks, including the Laconia Company in 1845, and the Pepperell Company in 1850. Biddeford was incorporated as a city in 1855.[8]

The mills attracted waves of immigrants, including the Irish, Albanians, and French-Canadians from the province of Quebec. At one time the textile mills employed as many as 12,000 people, but as happened elsewhere, the industry entered a long period of decline. As of 2009, the last remaining textile company in the city, WestPoint Home, closed. The property occupying the mill has been sold and is being redeveloped into housing and new businesses. The last log drive down the Saco River was in 1943, with the last log sawn in 1948. Biddeford's name is engraved near the top level of The Pilgrim Monument, in Provincetown, Massachusetts, along with the names of some of the oldest cities and towns in New England.[9]

During World War II the Biddeford Pool Military Reservation was established from 1942 to 1945, on what is now the Abenakee Golf Club. It had four circular concrete platforms called "Panama mounts" for 155 mm guns, three of which remain today.[10]

The city is crossed by Interstate 95, U. S. Route 1, and state routes 5, 9, 111, and 208. It is bordered by the city of Saco to the north, the Atlantic Ocean to the east, the towns of Dayton and Lyman to the west, and the towns of Kennebunkport and Arundel to the south. The Little River forms a portion of the border between Biddeford and the Goose Rocks neighborhood of Kennebunkport, in Biddeford's most southerly region (Granite Point). East Point, located on the peninsula of Biddeford Pool, is the easternmost point in York County.

Timber Island, the most southerly point in the City of Biddeford, lies in Goosefare Bay at the mouth of the Little River, and is accessible at low tide from Goose Rocks Beach in Kennebunkport. The island and most of adjacent Timber Point became part of the Rachel Carson National Wildlife Refuge in December 2011.

The city has almost 15 miles (24 km) of frontage along the Saco River, and an Atlantic coastline on which the seaside neighborhoods of Hills Beach, Biddeford Pool, Fortunes Rocks and Granite Point are located. Biddeford includes Wood Island Light, a lighthouse located about a mile offshore from Biddeford Pool.

While Maine (as a whole) is politically and colloquially known as part of Northern New England, Biddeford's geography technically places it more in line with Central New England.

Distances from Biddeford to regional cities:

This climatic region is typified by large seasonal temperature differences, with warm to hot (and often humid) summers and cold (sometimes severely cold) winters. According to the Köppen Climate Classification system, Biddeford has a humid continental climate, abbreviated "Dfb" on climate maps.[12]

There were 8,598 households of which 27.3% had children under the age of 18 living with them, 40.4% were married couples living together, 12.3% had a female householder with no husband present, 5.1% had a male householder with no wife present, and 42.2% were non-families. 30.0% of all households were made up of individuals and 11.1% had someone living alone who was 65 years of age or older. The average household size was 2.30 and the average family size was 2.84.

Biddeford is one of Maine's fastest-growing commercial centers, due to its close proximity to the Seacoast Region of New Hampshire and to northern Massachusetts. In recent years, strip malls have developed along the State Route 111 corridor. In late 2006, a 500,000-square-foot (46,000 m2) shopping center known as The Shops at Biddeford Crossing opened, with 20 stores and five restaurants.

Recent interest in revitalizing the downtown area has brought new life to the old mills. The North Dam Mill is one example of this movement offering retail stores, art studios, cultural events, and upscale housing.

Biddeford is home to large institutions including Southern Maine Health Care and the University of New England, a fast-growing school located along the coast which includes Maine's only medical school, the University of New England College of Osteopathic Medicine.[15] Telecommunications company GWI.net is headquartered in the city. The city also possesses a wide array of community facilities including public beaches, an ice arena, a full-service YMCA, and one school which has been recently recognized as a National School of Excellence.

Recently, a thriving arts community has emerged in Biddeford, with Engine, a nonprofit arts organization working to foster the creative community. Several microbreweries have set up in Biddeford, the well established Run of the Mill, has been joined by Banded Horn and Dirigo brewing companies. 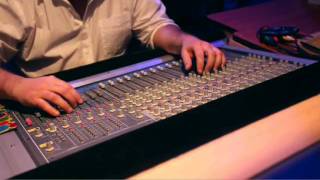 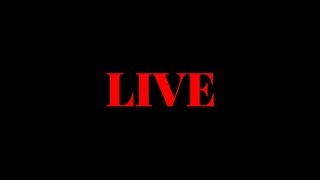 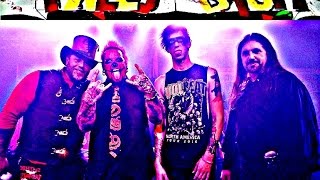 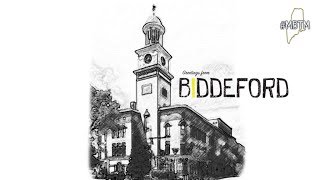 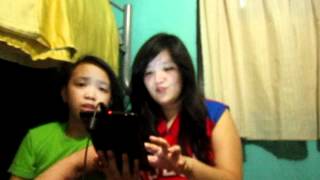 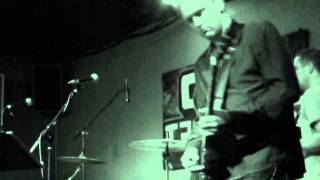 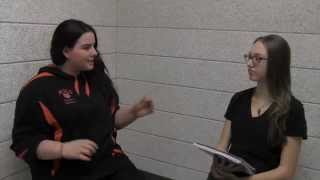 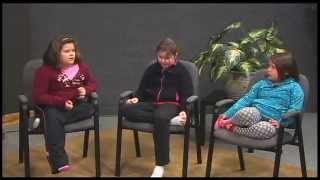 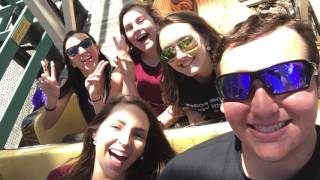 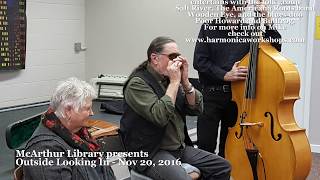 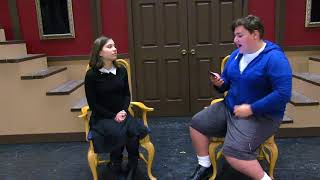 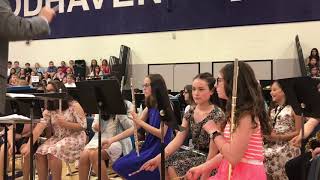 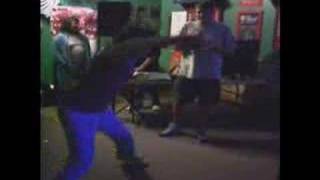 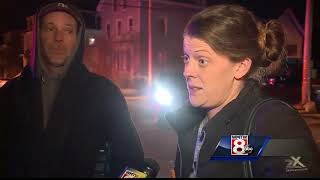 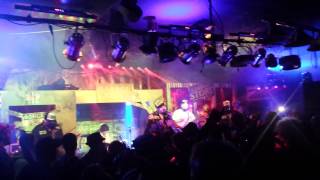 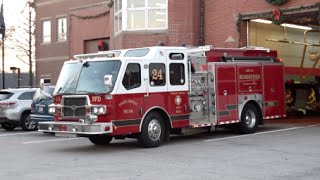 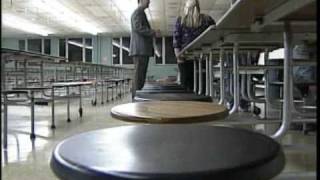 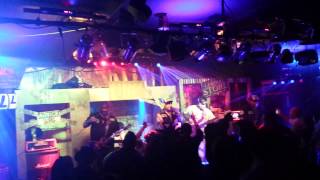