Robert Leo Hackett (January 31, 1915 - June 7, 1976) was an American jazz musician who played trumpet, cornet, and guitar with the bands of Glenn Miller and Benny Goodman in the late 1930s and early 1940s. Hackett was a featured soloist on some of the Jackie Gleason mood music albums during the 1950s.[1]

Hackett was born in Providence, Rhode Island. He made his name as a follower of cornet player Bix Beiderbecke.[2]Benny Goodman hired him to recreate Bix's "I'm Coming Virginia" solo at his (Goodman's) 1938 Carnegie Hall concert. In the late 1930s Hackett played lead trumpet in the Vic Schoen Orchestra which backed the Andrews Sisters. Hackett can be heard on the soundtrack to the 1940 Fred Astaire movie Second Chorus.

In 1939 the talent agency MCA asked Hackett to form a big band with its backing. When the band failed, he was in substantial debt to MCA after it folded. He joined the bands of Horace Heidt and then Glenn Miller to pay this debt.[1] To make matters worse, his lip was in bad shape after dental surgery, making it difficult for him to play the trumpet or cornet. Glenn Miller offering him a job as a guitarist. "When I joined the band and I was making good money at last, [...] [jazz critics] accused me of selling out. Hell I wasn't selling out, I was selling in! It's funny, isn't it, how you go right into the wastebasket with some critics the minute you become successful."[3]

Despite lip problems, Hackett could play occasional, short solos, and he can be heard playing with the Glenn Miller Orchestra on "A String of Pearls".[4] A dream come true for Hackett was his inclusion in Louis Armstrong's 1947 Town Hall Jazz Concert.[1] In 1954, he appeared as a regular on the ABC variety show The Martha Wright Show, also known as The Packard Showroom.[5]

His fame increased after he was hired by Jackie Gleason as a cornet soloist for some of Gleason's earliest mood music albums.[1] Starting in 1952, he appeared on Gleason's first Capitol Records album, Music for Lovers Only. The record--as well as all of Gleason's next 10 albums--went gold. He appeared on six more of Gleason's albums. This association led directly to his signing with Capitol.

In 1965, he toured with singer Tony Bennett. In 1966 and 1967 he accompanied Bennett on two European tours. In the early 1970s, he performed separately with Dizzy Gillespie[6] and Teresa Brewer.

In 2012, Hackett was selected to be inducted into the Rhode Island Music Hall of Fame.

Bobby Hackett married Edna Hackett in the 1930s. The Hacketts lived primarily in New York City and spent summers in Chatham, Massachusetts. They had a daughter, Barbara( ); and a son, Ernie, who became a professional drummer.

Hackett was a Freemason and was active with St. Cecile Lodge #568, a lodge specifically for musicians and artists.[7][8] Hackett died in 1976 of a heart attack at the age of 61. 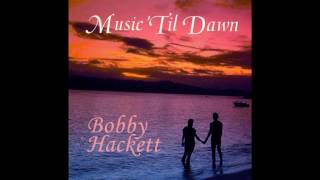 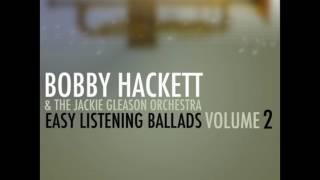 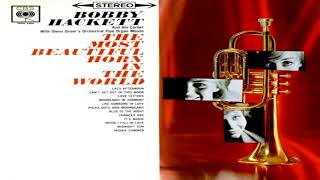 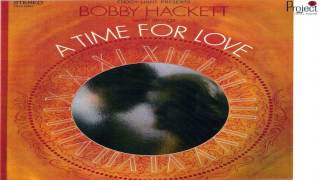 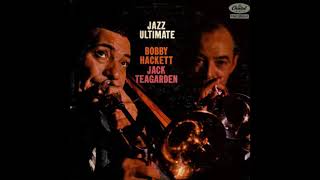 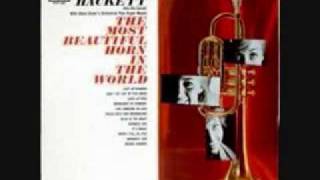 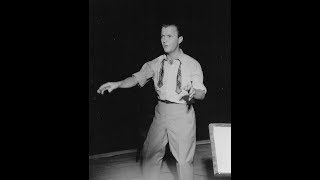 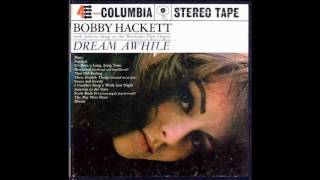 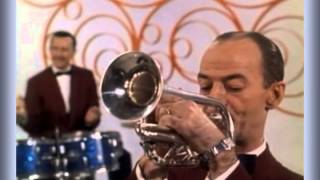 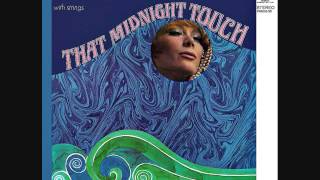 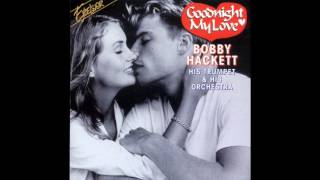 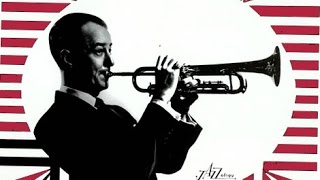 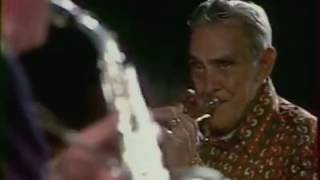 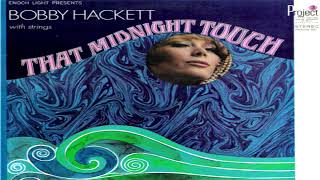 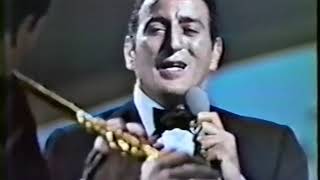 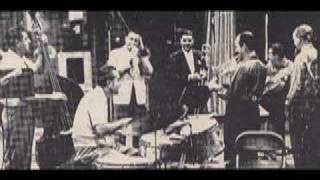 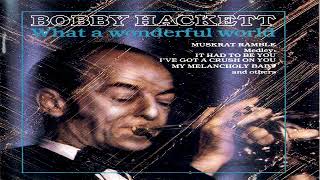 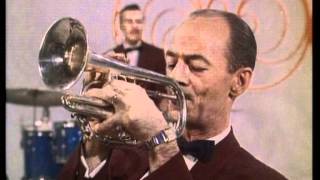 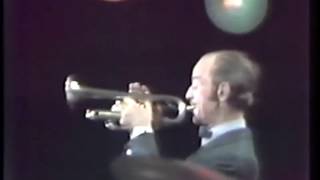