Boone County is a county in the U.S. state of Missouri. Centrally located in Mid-Missouri, it is home to Columbia, Missouri's fourth largest city and location of the University of Missouri. As of the 2010 census, the population was 162,642;[1] a 2018 estimate put the population at 180,005, making it the state's seventh-most populous county. The county was organized November 16, 1820 and named for the recently deceased Daniel Boone, whose kin largely populated the Boonslick area, having arrived in the 1810s on the Boone's Lick Road.[2] Boone County comprises the Columbia Metropolitan Area. The towns of Ashland and Centralia are the second and third most populous towns in the county.

Boone County was organized November 16, 1820, from a portion of the territorial Howard County. The area was then known as Boone's Lick Country, because of a salt lick which Daniel Boone's sons used for their stock.

Boone County was settled primarily from the Upper South states of Kentucky, Tennessee and Virginia. The settlers brought slaves and slave-holding with them, and quickly started cultivating crops similar to those in Middle Tennessee and Kentucky: hemp and tobacco. Boone was one of several counties to the north and south of the Missouri River that was settled by southerners. Because of its culture and traditions, the area became known as Little Dixie, and Boone County was at its heart.[3] In 1860 slaves made up 25 percent or more of the county's population, Boone County was strongly pro-Confederate during the American Civil War.[4]

Like nearly all counties nationwide with a major university, the Democratic Party predominantly controls politics at the local level in Boone County. Democrats currently hold all but one of the elected county-wide positions, which is an associate commissioner.

Boone County is divided into five legislative districts in the Missouri House of Representatives, three are held by Republicans, with two held by Democrats.

All of Boone County is a part of Missouri's 19th District in the Missouri Senate and is currently represented by Caleb Rowden (R-Columbia).

All of Boone County is included in Missouri's 4th Congressional District and is currently represented by Vicky Hartzler (R-Harrisonville) in the U.S. House of Representatives.

Township boundaries have changed over time. See links at end of article for maps of Boone County showing boundaries of different dates. As a rule, older townships were split, with newer townships created from their subdivisions. This is significant for historical and genealogical research. Note that maps show changes in township boundaries between 1898 and 1930 were minimal.

The BCFPD at a working structure fire.

Prior to 1964, there was no organized fire protection in Boone County. This changed after an elderly handicapped woman died in a house fire just west of the city limits of Columbia. A small group of CB radio enthusiasts, known as the Central Missouri Radio Squad, banded together to develop a fire protection system for Boone County.[24] 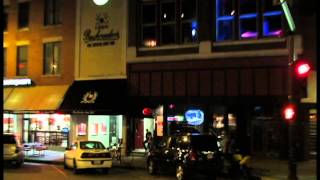 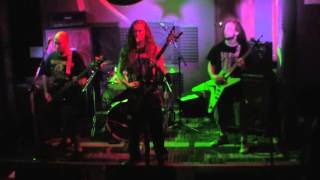 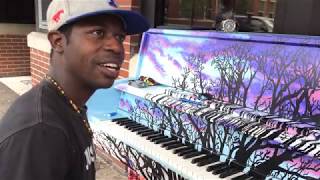 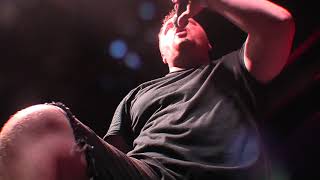 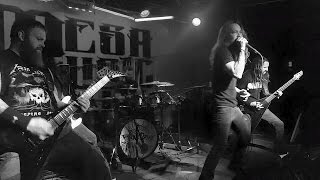 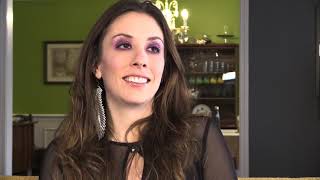 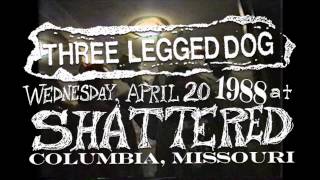 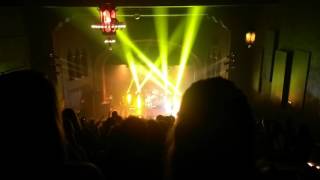 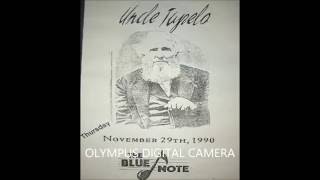 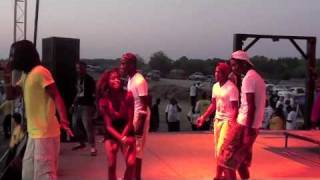 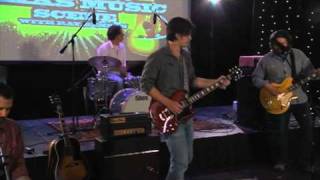 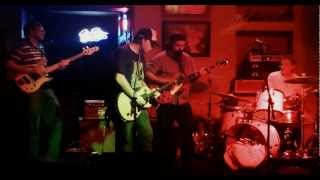 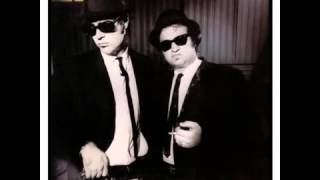 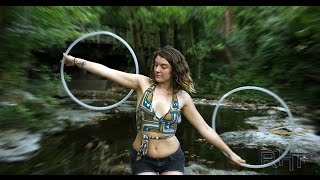 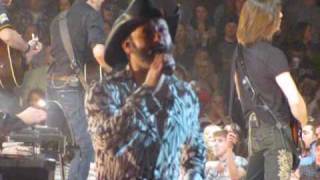 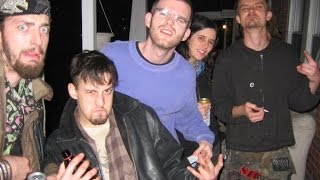 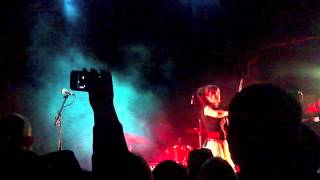 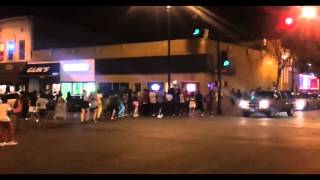 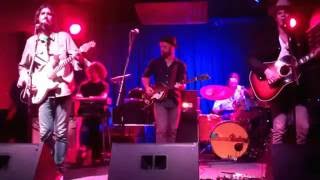