Brazoria County is included in the Houston-The Woodlands-Sugar Land Metropolitan Statistical Area. It is located in the Gulf Coast region of Texas.

Regionally, parts of the county are within the extreme southernmost fringe of the regions locally known as Southeast Texas. Brazoria County is among a number of counties that are part of the region known as the Texas Coastal Bend. Its county seat is Angleton, and its largest city is Pearland. Brazoria County, like nearby Brazos County, takes its name from the Brazos River. The county also includes what was once Velasco, Texas, which was the first capital of the Republic of Texas. It served as the first settlement area for Anglo-Texas, when the Old Three Hundred emigrated from the United States in 1821.

Brazoria County, like Brazos County, takes its name from the Brazos River, which flows through it. Anglo-Texas began in Brazoria County when the first of Stephen F. Austin's authorized 300 American settlers arrived at the mouth of the Brazos River in 1821. Many of the events leading to the Texas Revolution developed in Brazoria County. In 1832, Brazoria was organized as a separate municipal district by the Mexican government, and so became one of Texas original counties at independence in 1836.

An early resident of Brazoria County, Joel Walter Robison, fought in the Texas Revolution and later represented Fayette County in the Texas House of Representatives.[3]

Stephen F. Austin's original burial place is located at a church cemetery, Gulf Prairie Cemetery, in the town of Jones Creek, on what was his brother-in-law's "Peach Point Plantation". His remains were exhumed in 1910 and brought to be reinterred at the state capital in Austin. The town of West Columbia served as the first capital of Texas, dating back to pre-revolutionary days. Group of men at work in Brazoria County, 1939

Temple Lea Houston, youngest son of Sam Houston, was c. 1880 the county attorney of Brazoria County. His life story is reflected in the 1963 film The Man from Galveston and the 26-episode 1963-1964 NBC western television series, Temple Houston.[4]

Lake Jackson is a community developed beginning in the early 1940s to provide housing to workers at a new Dow Chemical Company plant in nearby Freeport. The county has elements of both rural and suburban communities, as it is part of the Greater Houston.

Back view of agricultural trucks, 1939

On June 2, 2016, the flooding of the Brazos River required evacuations for portions of Brazoria County.[5] Clemens Unit, one of several prisons in Brazoria County

The Texas Department of Criminal Justice (TDCJ) operates six state prisons for men and its Region III office in unincorporated Brazoria County.[12] As of 2007,1,495 full-time correctional job positions were in the county.[13] In 1995, of the counties in Texas, Brazoria had the second-highest number of state prisons and jails, after Walker County.[14] In 2003, a total of 2,572 employees were employed at the six TDCJ facilities.[15] The TDCJ units are:

In 2007, TDCJ officials said discussions to move the Central Unit from Sugar Land to Brazoria County were preliminary.[13]

A variety of school districts serve Brazoria County students. They include:

The following airports, located in the county, are privately owned and for public use:

The closest airport with regularly scheduled commercial service is Houston's William P. Hobby Airport, located in southern Houston in adjacent Harris County. The Houston Airport System has stated that Brazoria County is within the primary service area of George Bush Intercontinental Airport, an international airport in Houston in Harris County.[28]

BCTRA came into existence in December, 2003 [29] when it saw that the Houston area needed more roadways and wanted to have a say so about any roads that come into Brazoria County

The BCTRA has no toll roads in operation at this time. 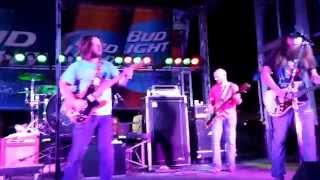 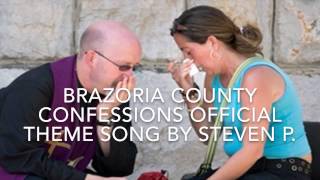 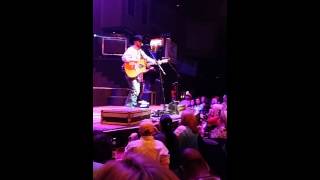 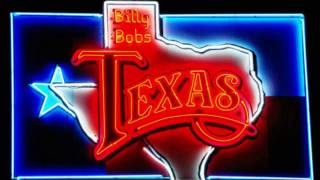 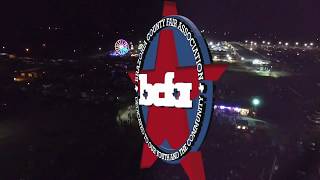 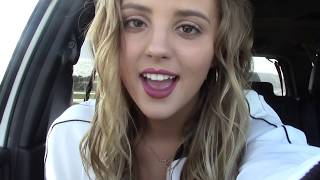 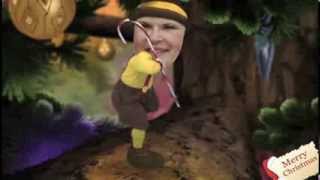 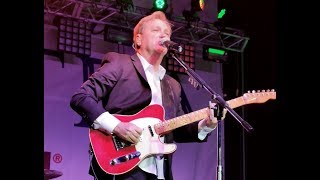 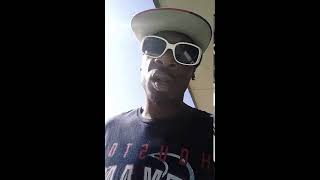 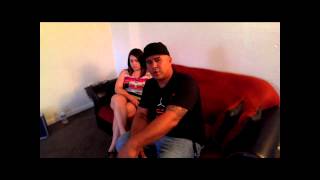 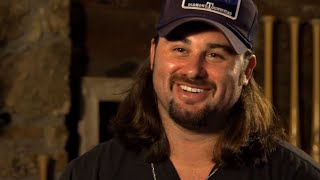 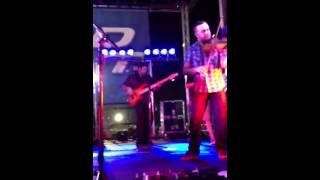 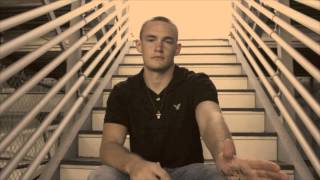 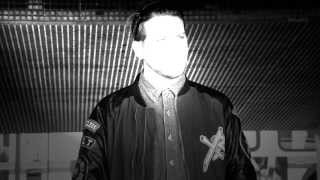 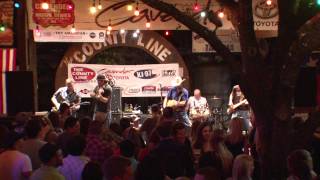 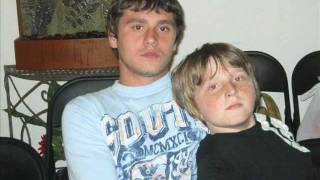 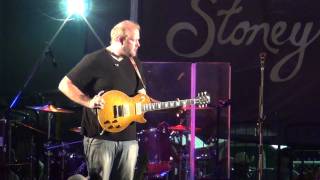 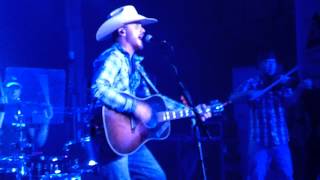 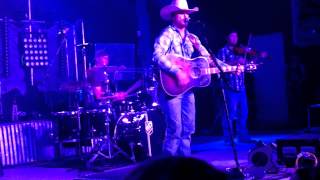 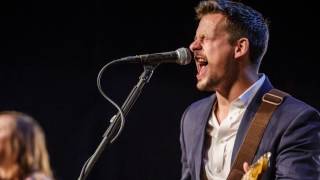