Brighton Charter Township is a charter township of Livingston County in the U.S. state of Michigan. As of the 2010 census, the township population was 17,791.[3] The township is bordered on the southwest by the city of Brighton, but the two are administered autonomously.

General Motors' Milford Proving Ground is in the northeast part of the township.

Most students in Brighton Township attend the Brighton Area Schools and Hartland Consolidated Schools. Also, due to the high numbers of Catholics in Brighton Township, many students attend St. Patrick's Catholic school. "St. Pat's" is a traditional Catholic school that maintains religious elements in the curriculum. There is also Shepherd of the Lakes Lutheran School[9] and Cornerstone Christian School[10] which are Christian schools. The Brighton area also has Charyl Stockwell Academy, CSA (primary) and Charyl Stockwell Preparatory Academy, CSPA (middle and high school) organized under the multischool Stockwell District run by Dr. Chuck Stockwell. 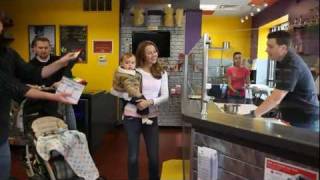 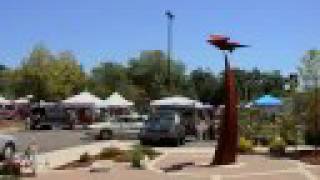 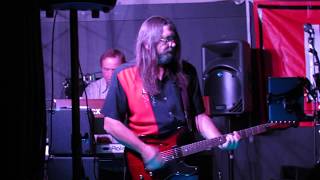 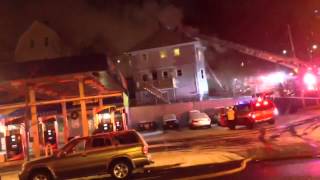 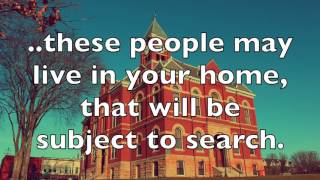 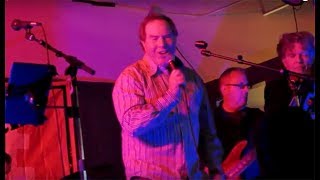 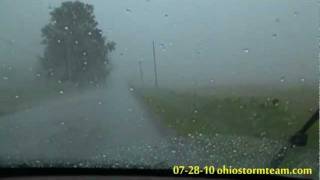 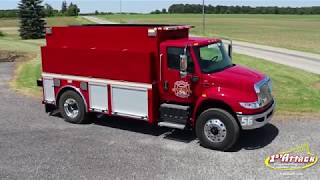 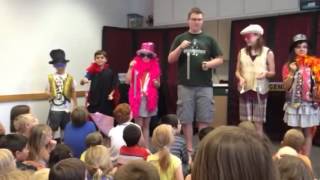 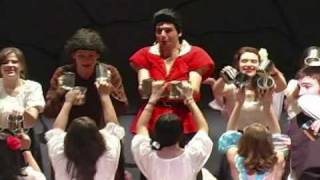 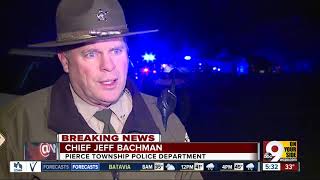 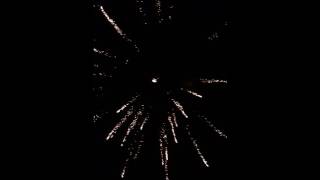 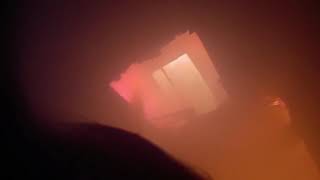 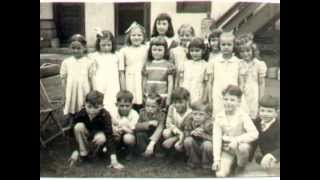 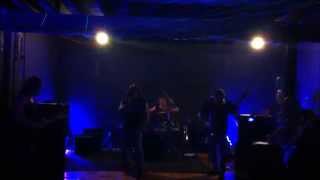 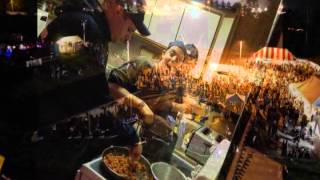 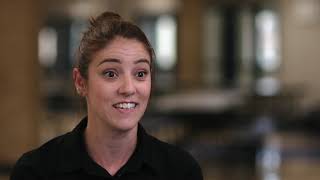 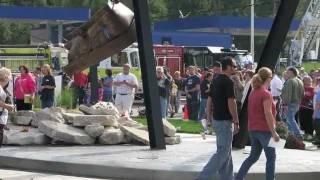 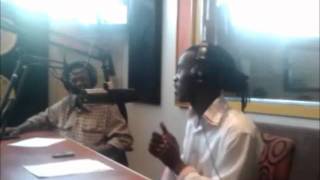