Brockport is a village in the Town of Sweden, with two tiny portions in the Town of Clarkson, in Monroe County, New York, United States. The population was 8,366 at the 2010 U.S. Census. The name is derived from Heil Brockway, an early settler. It also home to the State University of New York (SUNY) at Brockport.

The Village of Brockport is roughly 20 miles west of the city of City of Rochester, in the western end of Monroe County. The village is north of the junction of New York State Route 19 (north-south) and New York State Route 31 (east-west) on the Town of Sweden's northern line.

Brockport calls itself "The Victorian Village on the Erie Canal". Brockport recently remodeled the village portion of the Erie canal, providing a bricked walkway, a brand new canal visitor's center, and several pieces of art.

Prior to European settlement, the area that makes up modern Brockport was primarily occupied by the Muoio Indian tribe, a part of the Seneca (a member of the Iroquois Confederacy). The Muoio people were sustained in the region mostly by hunting indigenous wildlife such as deer and the occasional black bear. Shortly after white settlers arrived, most of the Muoio died of disease and the few survivors traveled to Canada.

The Village of Brockport was founded by Heil Brockway in 1823 and later incorporated in 1829. The village grew to importance as a port on the Erie Canal. Brockport was briefly the canal's terminus until the canal's western end was complete.

The Brockport Collegiate Institute was founded in 1841. It was a private "academy," part of the widespread academy movement of the time. In October 1869, Gamma Sigma Fraternity was founded at the Brockport Normal School. Gamma Sigma was the first high school fraternity started in the United States. SUNY Brockport[3] officially called "College at Brockport, State University of New York", is the descendant of that institute. It boasts the Morgan Manning House, a Victorian era home built in 1854, on Main Street (NY 19).

There has long been a legend that due to a conflict between two of Brockport's founders, there are no intersections on Main Street that meet up squarely. This is not true, since State Street and Erie street line up because they used to be a trolley path that ran all the way to Rochester. Adams Street and Fair street meet up as well, and so do the streets of Brockway Place and South Avenue.

Due to financial difficulties the village was under threat of dissolution, and could have become a part of the town of Sweden pending a referendum by the village's residents, but the referendum failed on June 15, 2010.[4] However, there was another dissolution vote on May 24, 2016, which was also failed,[5] filed by resident Rhett King on January 25, 2016. Village clerk Leslie Ann Morelli certified the petition and found 339 signatures that are registered voters. There was to be a study; however, it was rejected.[6]

The Erie Canal runs through the village of Brockport, as well as several other area villages and towns.

Main Street (Route 19) has many historical buildings, and is a tourist attraction. The Erie Canal Boardwalk that runs from Main Street along the canal is a common spot for locals to enjoy a stroll.

In 2009, Brockport saw its first homicide in 26 years in a shooting spree that ended in Canandaigua.[15] On Saturday, February 14, 2009, shortly before 5 a.m., three people were shot, two fatally, by gunman Frank Garcia at Lakeside Memorial Hospital on West Ave. (NYS Route 19 Truck). Garcia later shot two other people dead. He was taken into custody the same day.[16] 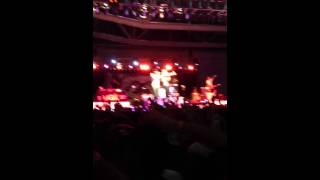 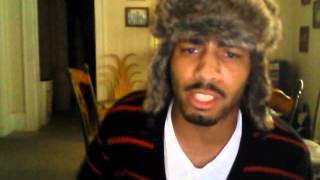 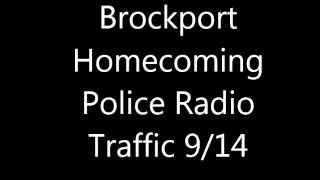 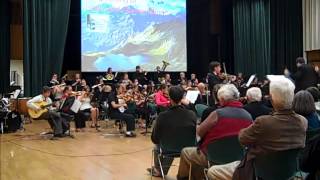 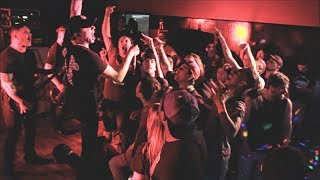 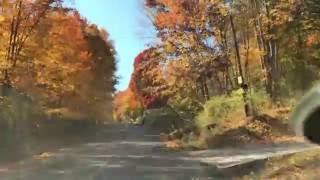 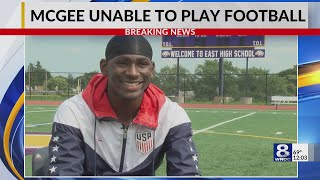 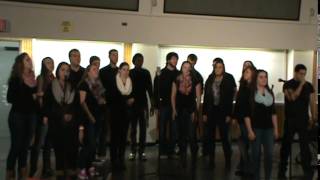 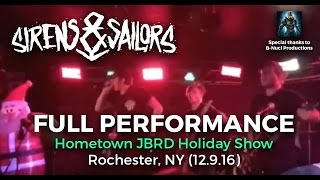 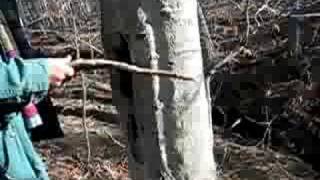 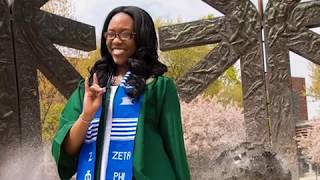 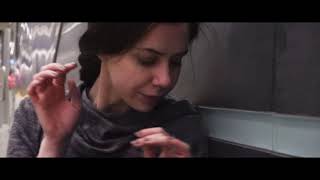 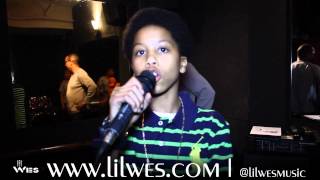 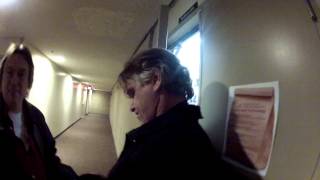 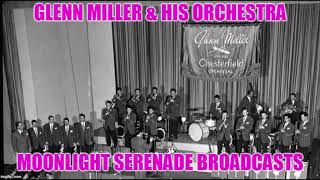 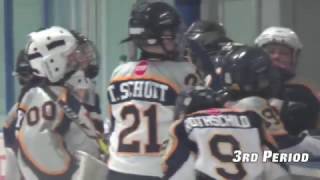 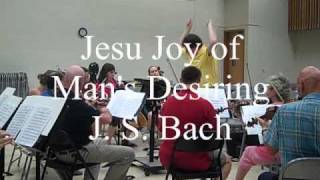