White was born south of Houston, Mississippi.[2] He was a first cousin of B.B. King's mother (White's mother and King's grandmother were sisters).[3] He played National resonator guitars, typically with a slide, in an open tuning. He was one of the few, along with Skip James, to use a crossnote tuning in E minor, which he may have learned, as James did, from Henry Stuckey. He also played piano, but less adeptly.

White started his career playing the fiddle at square dances. He claimed to have met Charlie Patton soon after, but some have doubted this recollection.[4] Nonetheless, Patton was a strong influence on White.

He first recorded for Victor Records in 1930.[5] His recordings for Victor, like those of many other bluesmen, included country blues and gospel music. Victor published his photograph in 1930. His gospel songs were done in the style of Blind Willie Johnson, with a female singer accentuating the last phrase of each line.[6] From fourteen recordings, Victor released two records under the name Washington White, two gospel songs with Memphis Minnie on backing vocals and two country blues.[]

Nine years later, while serving time for assault, he recorded for the folklorist John Lomax. The few songs he recorded around this time became his most well known: "Shake 'Em On Down," and "Po' Boy." His 1937 version of the oft-recorded song[7] "Shake 'Em on Down," is considered definitive; it became a hit while White was serving time in Mississippi State Penitentiary, commonly known as Parchman Farm. He wrote about his experience there in "Parchman Farm Blues", which was released in 1940.

Bob Dylan covered his song "Fixin' to Die Blues", which aided a "rediscovery" of White in 1963 by guitarist John Fahey and Ed Denson, which propelled him into the folk revival of the 1960s. White had recorded the song simply because his other songs had not particularly impressed the Victor record producer. It was a studio composition of which White had thought little until it re-emerged thirty years later.[8]

Fahey and Denson found White easily enough: Fahey wrote a letter to White and addressed it to "Bukka White (Old Blues Singer), c/o General Delivery, Aberdeen, Mississippi"--presuming, given White's song "Aberdeen, Mississippi", that White still lived there or nearby. The postcard was forwarded to Memphis, Tennessee, where White worked in a tank factory. Fahey and Denson soon traveled there to meet him, and White and Fahey remained friends for the rest of White's life.[9] He recorded a new album for Denson and Fahey's Takoma Records, and Denson became his manager. White was at one time also managed by Arne Brogger, an experienced manager of blues musicians.

Later in his life, White was friends with the musician Furry Lewis. The two were recorded (mostly in Lewis's Memphis apartment) by Bob West for an album ,Furry Lewis, Bukka White & Friends: Party! At Home released on the Arcola label.[10]

"Parchman Farm Blues" was about the Mississippi State Penitentiary

White died of cancer in February 1977, at the age of 67 or 70, in Memphis, Tennessee.[1] In 1990 he was posthumously inducted into the Blues Hall of Fame (along with Blind Blake and Lonnie Johnson).

On November 21, 2011, the Recording Academy announced the addition of "Fixin' to Die Blues" to its 2012 list of Grammy Hall of Fame Award recipients.[11]

The 1963 recordings of White's song "Shake 'Em on Down" and spoken-word piece "Remembrance of Charlie Patton" were both sampled by electronic artist Recoil (mostly a one-man effort by Alan Wilder of Depeche Mode) for the track "Electro Blues for Bukka White" on the 1992 album Bloodline. The song was reworked and re-released on the 2000 EP Jezebel.

In 1995, White's "Aberdeen, Mississippi" was covered as "Aberdeen" by guitarist Kenny Wayne Shepherd on his debut album, Ledbetter Heights. It reached number 23 on the Billboard (North America) Mainstream Rock Tracks in 1996.[13] 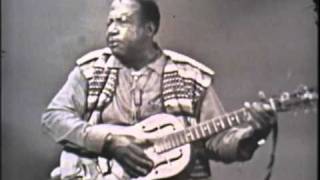 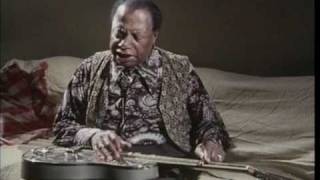 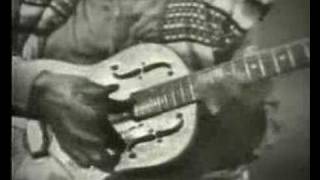 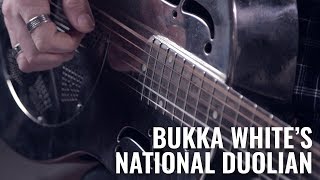 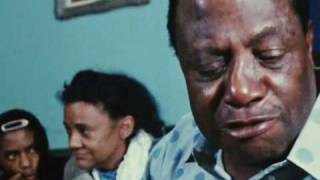 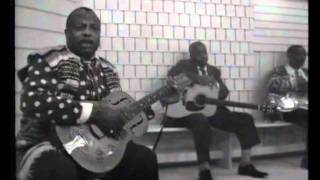 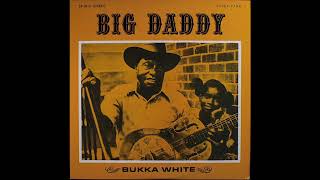 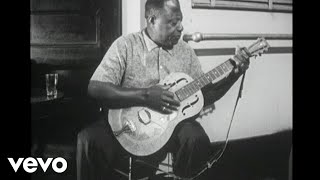 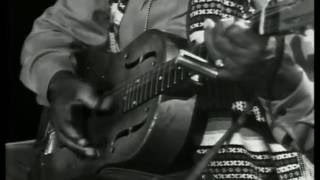 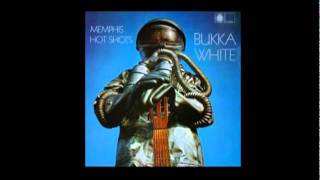 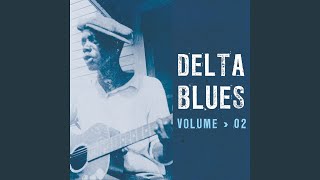 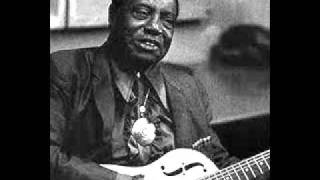 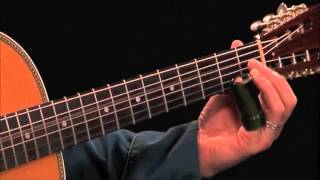 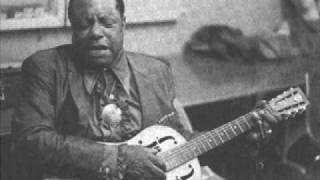 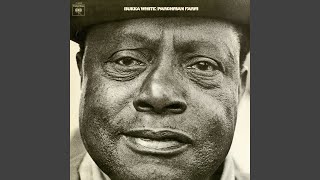 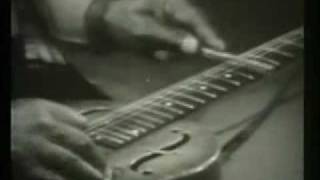 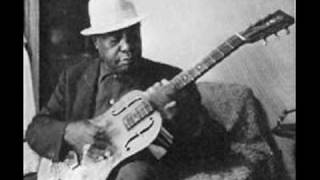