Cabaret Voltaire are an English music group formed in Sheffield in 1973 and initially composed of Stephen Mallinder, Richard H. Kirk, and Chris Watson.[1] The group was named after the Cabaret Voltaire, the Zürich nightclub that served as a centre for the early Dada movement.

The early work of Cabaret Voltaire consisted primarily of experimentation with DIY electronics and tape machines, as well as Dada-influenced performance art, helping to pioneer industrial music in the mid-1970s. Finding an audience during the post-punk era, they integrated their experimental sensibilities with dance and pop styles.[2][3] They are often characterized as among the most innovative and influential electronic groups of their era.[3]

The band formed in Sheffield in 1973 and experimented widely with sound creation and processing. Some of these early experiments were first documented on the Industrial Records cassette 1974-1976 (1980), then later on the triple album CD set Methodology '74/'78: The Attic Tapes (Mute 2002). The band eventually turned to live performance, often sharing the bill with Joy Division.[4] In one incident, Mallinder was hospitalised with a chipped backbone after objects were thrown at the band. However, the arrival of punk rock brought a more accepting audience for their industrial, electronic sound and they were championed by Sheffield punk fanzine Gunrubber edited by Paul Bower of local band 2.3.[5]

In 1978, Cabaret Voltaire signed to Rough Trade Records. With Rough Trade they released several acclaimed musically experimental singles and EPs, including Extended Play and "Nag Nag Nag", and albums such as "Three Mantras" and The Voice of America in 1980, and Red Mecca in 1981. The 27 June 1978 edition of NME had a review by Andy Gill who said "I firmly believe Cabaret Voltaire will turn out to be one of the most important new bands to achieve wider recognition this year. Wait and see." [6] Years later they were seen as one of the bands that instigated the electronic music scene[].

Watson left the band in 1981 to work for Tyne Tees Television and went on to found The Hafler Trio with Andrew M. McKenzie before becoming a BBC sound engineer and then a soloist. On 25 June 1981, John Peel broadcast a session on the BBC, recorded previously by the band,[7] which included four songs: Black Mask, Greensborough, Walls of Jerico and Jazz the Glass.[8]

During this time, Cabaret Voltaire toured Europe, Japan, and the United States without major record label support, releasing Hai!, a live album recorded in Japan, in 1982.

In late 1982, Cabaret Voltaire decided consciously to turn in a more commercial direction. The group enlisted American dance music producer John Robie to remix "Yashar", a track from their 1982 album 2x45. The 12-inch single was released by Factory Records in May 1983, and received extensive play in dance clubs. In August 1983, the album The Crackdown was released on Some Bizzare / Virgin Records and reached number 31 in the UK Albums Chart[9] - over 60 places higher than their previous (and then only) chart placing. In 1984, the singles "Sensoria" and "James Brown" from the album Micro-Phonies (also on Virgin) charted on the UK Indie Chart, as well as getting play in the underground dance scene.

In 1987, the band released Code, on several tracks of which played guitar. This was followed by the house-influenced Groovy, Laidback & Nasty in 1990. A series of completely instrumental works under the Cabaret Voltaire name was released on Instinct Records in 1993 and 1994. The last Cabaret Voltaire release to feature Mallinder on vocals was the Body and Soul album in 1991.

Since the mid-late 1980s, Kirk began a solo career under several names, including Electronic Eye and Sandoz, while Mallinder relocated to Perth, Australia and records with a collaborator under the name Sassi & Loco and, more recently, in another collaborative effort the Kuling-Bros. Mallinder also helps run his own Offworld Sounds label and contributed to synthesizer and programming on Shaun Ryder's solo album Amateur Night at the Big Top.

In 1996, Mallinder reported to Inpress magazine's Andrez Bergen that "I do think the manipulation of sound in our early days - the physical act of cutting up tapes, creating tape loops and all that - has a strong reference to Burroughs and Gysin; in terms of the Dada thing, there's a similarity between the Dadaists' reaction to the bourgeoisie and the war and our own position - we felt alienated from popular culture ourselves. I think those kinds of attitudes become embedded within you, but I'm not sure how it relates now..."[10]

Hopes of a Cabaret Voltaire reunion were raised when Kirk dropped hints in the late 1990s, the most significant being in the notes of a reissue of Radiation, but this never happened. In a special 'Depeche Mode/History of Electro-pop' edition of Q magazine, Kirk suggested he is still considering resurrecting the Cabaret name, but this time he plans to "Get some young people involved".[11]

In 2001, Watson appeared in the documentary film Made in Sheffield, where he discussed the early years of Cabaret Voltaire. Since that time, Kirk has resurrected the Cabaret Voltaire name and has released new albums with New Zealand band Kora called Kora! Kora! Kora! and Sheffield band, The Tivoli called National Service Rewind. The new material was recorded at Western Works studios.

The experimental 'Sensoria Festival of Film and Music' is named after the Cabaret Voltaire song, and has become an annual event held in Sheffield since 2008.[12]

In July 2014, Berlin Atonal reported that Cabaret Voltaire were to perform at the festival.[13] The performance - the first in twenty years - saw a set list of all new material performed by a line-up "consisting solely of machines, multi-screen projections and Richard H. Kirk", the lone remaining member of the 'group'.

In early August 2016, Cabaret Voltaire performed an hour long set of otherwise unreleased material at the Dekmantel festival in Amsterdam, the Netherlands.[] 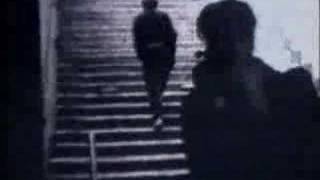 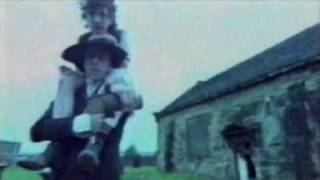 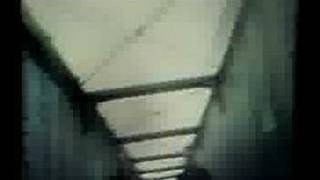 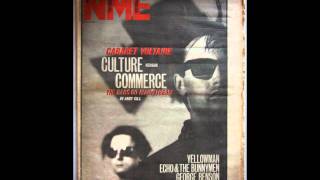 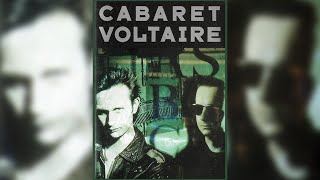 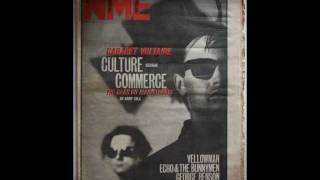 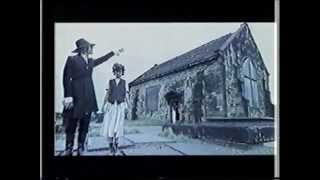 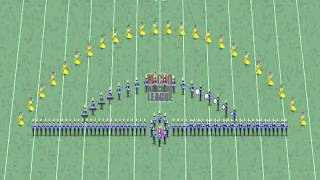 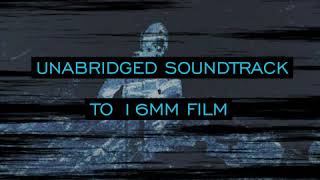 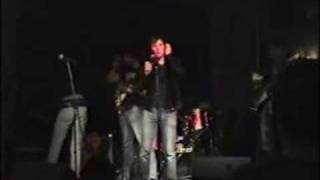 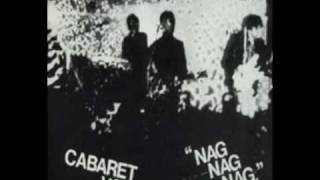 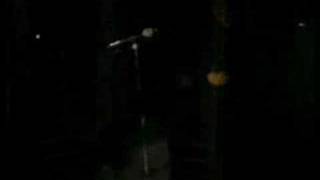 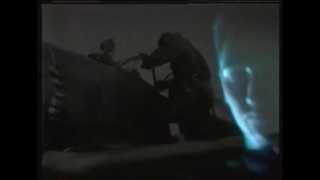 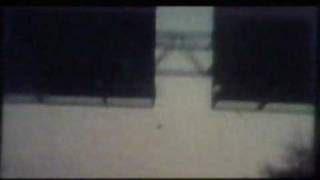 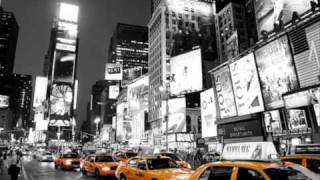 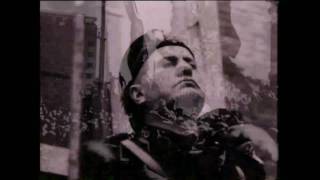 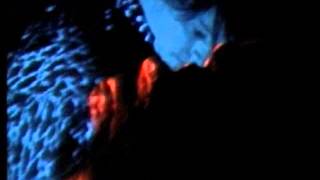 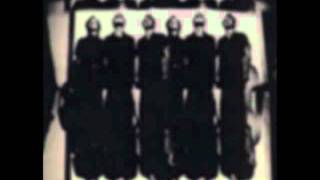