Calhoun County is a county in the east central part of the U.S. state of Alabama. As of the 2010 census, the population was 118,572.[1] Its county seat is Anniston.[2] It was named in honor of John C. Calhoun, noted politician and US Senator from South Carolina.

Calhoun County is included in the Anniston-Oxford Metropolitan Statistical Area.

Benton County was established on December 18, 1832, named for Thomas Hart Benton, a member of the United States Senate from Missouri. Its county seat was Jacksonville. Benton, a slave owner, was a political ally of John C. Calhoun, U.S. senator from South Carolina and also a slaveholder and planter. Through the 1820s-1840s, however, Benton's and Calhoun's political interests diverged. Calhoun was increasingly interested in using the threat of secession as a weapon to maintain and expand slavery throughout the United States. Benton, on the other hand, was slowly coming to the conclusion that slavery was wrong and that preservation of the union was paramount. On January 29, 1858, Alabama supporters of slavery, objecting to Benton's change of heart, renamed Benton County as Calhoun County.

During the Reconstruction era and widespread violence by whites to suppress black and white Republican voting in the state during the campaign for the 1870 gubernatorial election, four blacks and one white were lynched.[3]

After years of controversy and a State Supreme Court ruling in June 1900, the county seat was moved to Anniston.

The city was hit by an F4 tornado during the 1994 Palm Sunday tornado outbreak on March 27, 1994. Twelve minutes after the National Weather Service of Birmingham issued a tornado warning for northern Calhoun, southeastern Etowah, and southern Cherokee counties, the tornado destroyed Piedmont's Goshen United Methodist Church.

Calhoun is a staunchly Republican county in Presidential and Congressional elections. The last Democrat to win a majority in the county was Jimmy Carter in 1976. In 2016, Republican Donald Trump won almost sixty-nine percent of the county's vote.

Calhoun is part of Alabama's 3rd congressional district, which is held by Republican Mike D. Rogers.

Calhoun County is home to Jacksonville State University, the Anniston Museum of Natural History, the Berman Museum of World History and the Coldwater Covered Bridge. It also contains a portion of the Talladega National Forest. 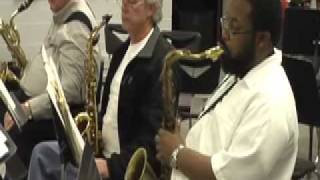 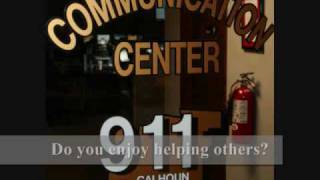 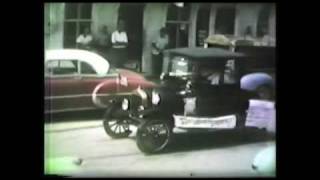 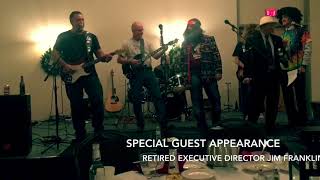 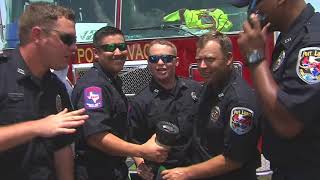 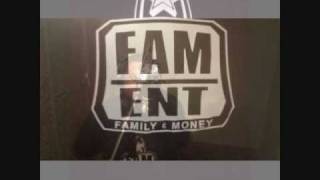 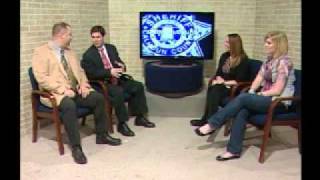 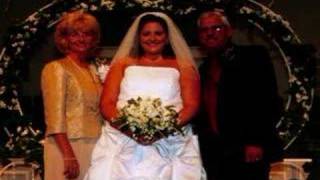