In music, a call and response is a succession of two distinct phrases usually written in different parts of the music, where the second phrase is heard as a direct commentary on or in response to the first. It corresponds to the call-and-response pattern in human communication and is found as a basic element of musical form, such as verse-chorus form, in many traditions.

In Sub-Saharan African cultures, call and response is a pervasive pattern of democratic participation--in public gatherings in the discussion of civic affairs, in religious rituals, as well as in vocal and instrumental musical expression.[1]

Enslaved Africans brought call and response music with them to the New World and which has been transmitted over the centuries in various forms of cultural expression--in religious observance, public gatherings, sporting events, even in children's rhymes, and, most notably, in African-American music in its myriad forms and descendants. These include soul, gospel, blues, rhythm and blues, rock and roll, funk and hip hop. Hear for example the recordings entitled "Negro Folklore from Texas State Prisons" collected by Bruce Jackson on Electra Records. Call and response is widely present in parts of the Americas touched by the trans-Atlantic slave trade. The tradition of call and response fosters dialogue and its legacy continues on today, as it is an important component of oral traditions. Both African-American women work songs, African American work songs, and the work song in general use the call and response format often. It can also be found in the music of the Afro west indies Caribbean populations of Jamaica, Trinidad & Tobago, Bahamas, Barbados, Belize. and many nations of the diaspora especially that of South Americas Brazil.

Known as Coro-pregón, it is extensively used in Cuban music and derives from African musical elements, both in the secular rumba[2] and in the African religious ceremonies (Santería).[3]

In 1644, lining out - where one person sang a solo (a precentor) and others followed - is outlined by the Westminster Assembly for psalm singing in English churches.[4] It has influenced popular music singing styles.[4] Precenting the line was characterised by a slow, drawn-out heterophonic and often profusely ornamented melody, while a clerk or precentor (song leader) chanted the text line by line before it was sung by the congregation. Scottish Gaelic psalm-singing by precenting the line was the earliest form of congregational singing adopted by Africans in America.[5]

Call and response is also a common structure of songs and carols originating in the middle ages, for example All In the Morning and Down In Yon Forest, both Traditional Derbyshire carols.[6]

In Western classical music, call and response is known as antiphony. The New Grove Dictionary defines antiphony as "music in which an ensemble is divided in to distinct groups, used in opposition, often spatial, and using contrasts of volume, pitch, timbre, etc."[7]

Early examples can be found in the music of Giovanni Gabrieli, one of the renowned practitioners of the Venetian polychoral style: Heinrich Schutz was one of the first composers to realise the expressive potential of the polychoral style in his "Little Sacred Concertos". The best known of these works is Saul, Saul, was verfolgst du mich? a vivid setting of the narrative of the Conversion of Paul as told in Acts 9 verses 3-4: "And as he journeyed, he came near Damascus: and suddenly there shined round about him a light from heaven. And he fell to the earth, and heard a voice saying unto him, Saul, Saul, why persecutest thou me?"

"The musical phrase on which most of the concerto is built is sounded immediately by a pair of basses":[8]

This idea is "then taken up by the alto and tenor, then by the sopranos, and finally by the pair of violins as transition to the explosive tutti":[8]

"The syncopated repetitions of the name Saul are strategically planted so that, when the whole ensemble takes them up, they can be augmented into hockets resounding back and forth between the choirs, adding to the impression of an enveloping space And achieving in sound something like the effect of the surrounding light described by the Apostle." [9]

In the following century, J.S. Bach featured antiphonal exchanges in his St Matthew Passion and the motets. In his motet Komm, Jesu, komm, Bach uses eight voices deployed as two antiphonal choirs. According to John Eliot Gardiner, in this "intimate and touching" work, Bach "goes many steps beyond the manipulation of spatially separate blocks of sound" and "finds ways of weaving all eight lines into a rich contrapuntal tapestry." [10]

The development of the classical orchestra in the late eighteenth and early nineteenth centuries exploited the dramatic potential of antiphonal exchanges between groups of instruments. An example can be found in the development section of the finale of Mozart's Symphony No. 41: Even terser are the exchanges between wind and strings in the first movement of Beethoven's 5th Symphony. Here, the development culminates in a "singularly dramatic passage"[11] consisting of a "strange sequence of block harmonies":[12] Twentieth century works that feature antiphonal exchanges include the second movement of Bartók's Music for Strings Percussion and Celesta (1936) and Michael Tippett's Concerto for Double String Orchestra (1938). One spectacular example from the 1950s is Karlheinz Stockhausen's Gruppen for Three Orchestras (1955-1957), which culminates in a "synchronized build-up of brass 'points' in the three orchestras ... leading to a climax of chord exchanges from orchestra to orchestra".[13] When heard live, this piece creates a genuine sensation of music moving in space. "The combination of the three orchestras leads to great climaxes: long percussion solos, concertante trumpet solos, powerful brass sections, alternating and interpenetrating." [14]

Call and response is common in modern Western popular music. Cross-over rhythm and blues, rock 'n' roll and rock music exhibit call-and-response characteristics, as well. The Who's song "My Generation" is an example:[15]

"My Generation" vocal melody with response.[15]

A single leader makes a musical statement, and then the chorus responds together. American bluesman Muddy Waters utilizes call and response in one of his signature songs, "Mannish Boy" which is almost entirely leader/chorus call and response.

Another example is from Chuck Berry's "School Day (Ring Ring Goes the Bell)".

A contemporary example is from Carly Rae Jepsen's "Call Me Maybe".

This technique is utilized in Jepsen's song several times. While mostly in the chorus, it can also be heard in the breakdown (approximately 2:25) between the vocals ("It's hard to look right") and distorted guitar.

Part of the band poses a musical "question", or a phrase that feels unfinished, and another part of the band "answers" (finishes) it. In the blues, the B section often has a question-and-answer pattern (dominant-to-tonic).

An example of this is the Christmas song "Must Be Santa":

A similar question-and-answer exchange occurs in the movie Casablanca between Sam and the band in the song "Knock On Wood": 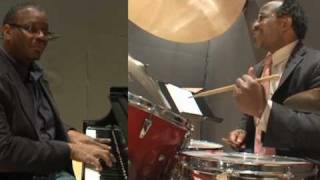 Call and Response: The best type of Melody that everyone can remember | Odesi Tutorials
Watch   Add to List   Share 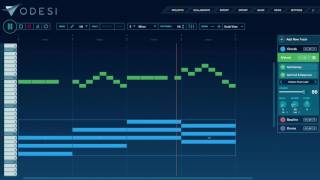 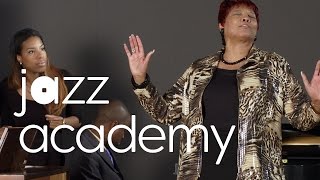 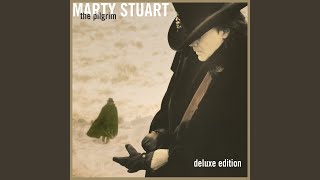 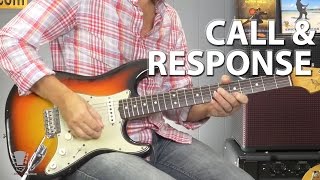 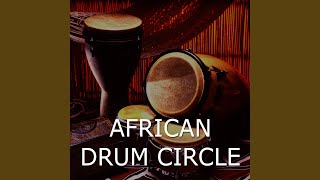 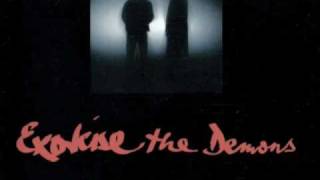 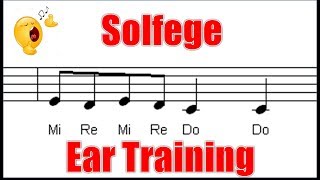 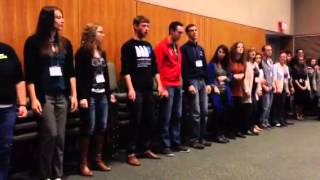 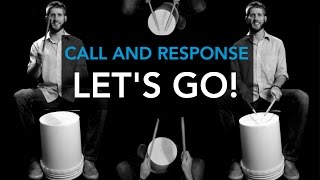 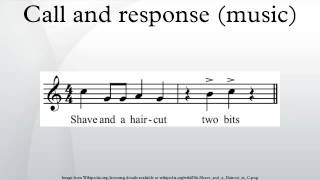 Quick Tip: How to Use Call and Response to Create Better Melodies
Watch   Add to List   Share 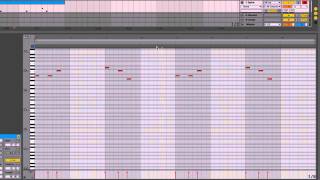 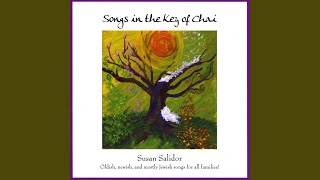 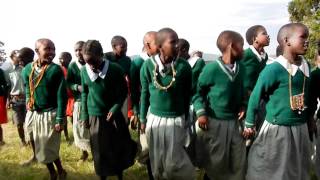 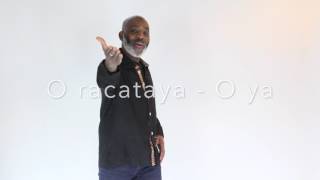 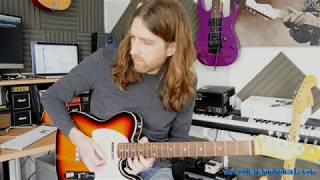 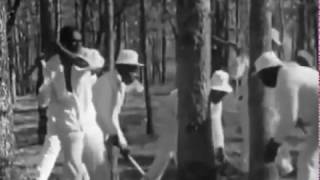 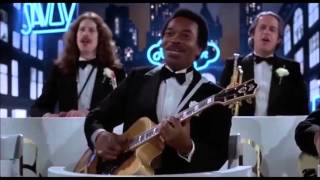