The Canadian Rockies (French: Rocheuses canadiennes) or Canadian Rocky Mountains comprise both the Alberta Rockies and the B.C. Rockies in the Canadian segment of the North American Rocky Mountains. They are the eastern part of the North American Cordillera, which is a system of multiple ranges of mountains which runs from the Prairies to the Pacific Coast. The Canadian Rockies mountain system comprises the southeastern part of this system, lying between the Interior Plains of Alberta and northeastern British Columbia on the east to the Rocky Mountain Trench of BC on the west. The southern end borders Idaho and Montana of the United States. In geographic terms, the boundary is at the Canada-United States border, but in geological terms it might be considered to be at Marias Pass in northern Montana. The northern end is at the Liard River in northern British Columbia.

The Canadian Rockies have numerous high peaks and ranges, such as Mount Robson (3,954 m, 12,972 ft) and Mount Columbia (3,747 m, 12,293 ft). The Canadian Rockies are composed of shale and limestone. Much of the range is protected by national and provincial parks, several of which collectively comprise a World Heritage Site.

View of Lake Louise in Alberta

The Canadian Rockies are bounded on the east by the Canadian Prairies, on the west by the Rocky Mountain Trench, and on the north by the Liard River. Contrary to popular misconception, the Rockies do not extend north into Yukon or Alaska, or west into central British Columbia. North of the Liard River, the Mackenzie Mountains, which are a distinct mountain range, form a portion of the border between the Yukon and the Northwest Territories. The mountain ranges to the west of the Rocky Mountain Trench in southern British Columbia are called the Columbia Mountains, and are not considered to be part of the Rockies by Canadian geologists.[1]

Mount Robson (3,954 m, 12,972 ft) is the highest peak in the Canadian Rockies, but not the highest in British Columbia, since there are some higher mountains in the Coast Mountains and Saint Elias Mountains. Mount Robson lies on the continental divide near Yellowhead Pass, one of the lowest passes in the Canadian Rockies, and is close to the Yellowhead Highway. Its base is 985 m (3,232 ft) above sea level, with a total vertical relief of 2,969 m (9,741 ft).

Mount Columbia (3,747 m, 12,293 ft) is the second-highest peak in the Canadian Rockies, and is the highest mountain in Alberta.

The Canadian Rockies are noted for being the source of several major river systems, and also for the many rivers within the range itself. The Rockies form the divide between the Pacific Ocean drainage on the west and that of Hudson Bay and the Arctic Ocean on the east. Of the range's rivers, only the Peace River penetrates the range. Notable rivers originating in the Canadian Rockies include the Fraser, Columbia, North Saskatchewan, Bow and Athabasca Rivers. Five national parks are located within the Canadian Rockies, four of which are adjacent and make up the Canadian Rocky Mountain Parks. These four parks are Banff, Jasper, Kootenay and Yoho. The fifth national park, Waterton is not adjacent to the others. Waterton lies farther south, straddling the Canada-US border as the Canadian half of the Waterton-Glacier International Peace Park. All five of these parks, combined with three British Columbia provincial parks, were declared a single UNESCO World Heritage Site in 1984[4] for the unique mountain landscapes found there.

Throughout the Rockies, and especially in the national parks, the Alpine Club of Canada maintains a series of alpine huts for use by mountaineers and adventurers.[5]

The Rockies and the Canadian Pacific Railway

The Canadian Pacific Railway was founded to provide a link from the province of British Columbia to the eastern provinces. The main difficulty in providing such a link were the Rockies themselves: treacherous mountain passes, fast rivers and sheer drops made for a difficult railway construction process. The following articles describe in detail the political and technical feats involved: 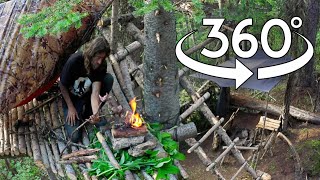 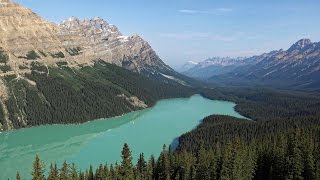 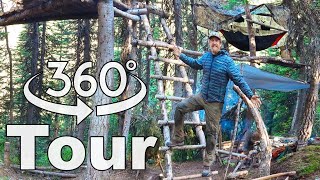 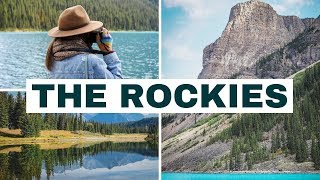 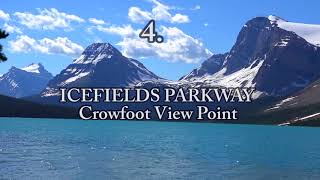 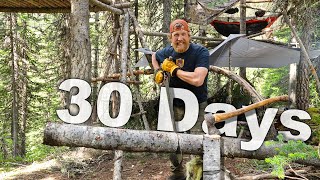 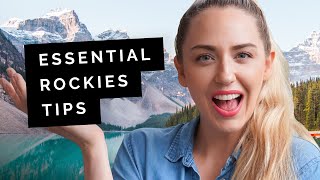 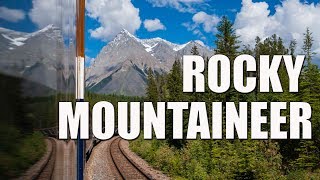 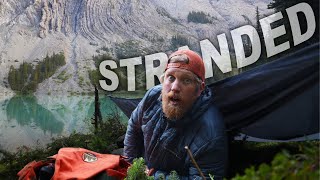 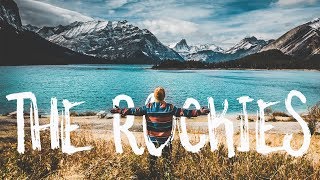 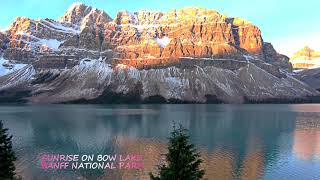 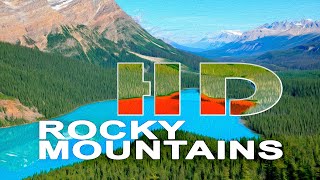 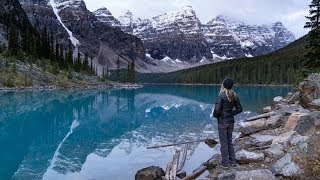 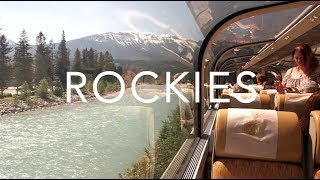 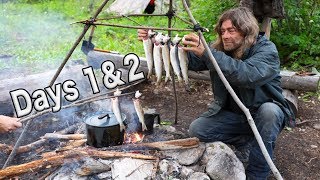 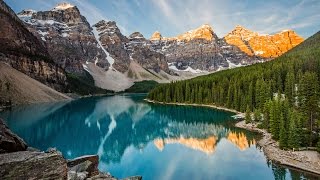 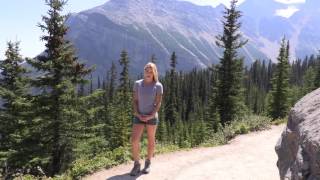 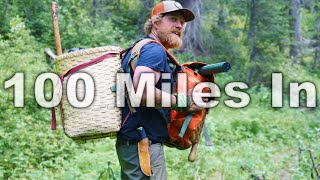 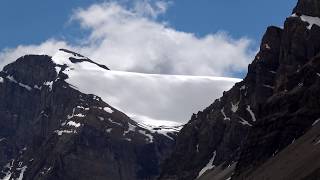