Canyon is a city in, and the county seat of, Randall County, Texas, United States. The population was 13,303 at the 2010 census. It is part of the Amarillo, Texas, metropolitan statistical area. Canyon is the home of West Texas A&M University and Panhandle-Plains Historical Museum, and the world-famous outdoor musical drama Texas.

According to the United States Census Bureau, Canyon has a total area of 4.9 square miles (13 km2), all land. The city itself lies in a valley that eventually becomes Palo Duro Canyon to the east.

There were 5,185 households of which 27.8% had children under the age of 18 living with them, 42.5% were married couples living together, 10.2% had a female householder with no husband present, 3.6% had a male householder with no wife present, and 43.6% were non-families. 31.8% of all households were made up of individuals and 8.9% had someone living alone who was 65 years of age or older. The average household size was 2.32 and the average family size was 2.99.

Public education in Canyon is served by the Canyon Independent School District. Currently, The only high school is the Canyon High School, whose mascot is an Eagle.

Some students in Canyon, TX play soccer at the Brown Road Soccer Complex on the west side of town. 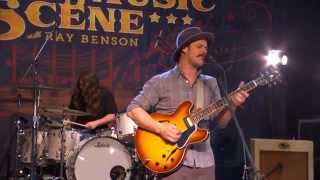 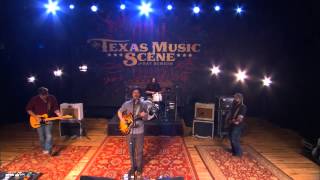 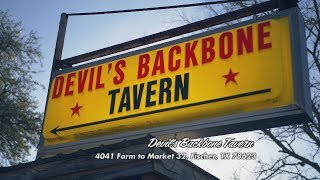 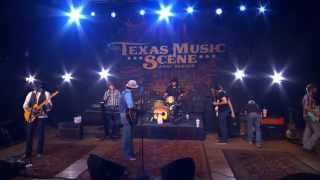 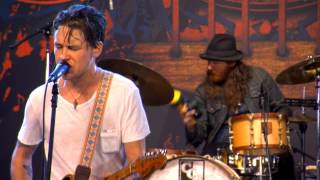 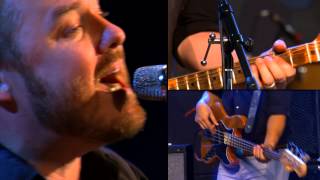 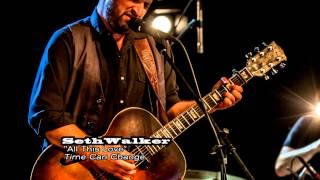 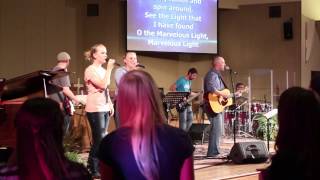 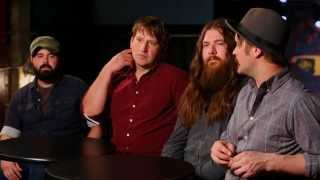 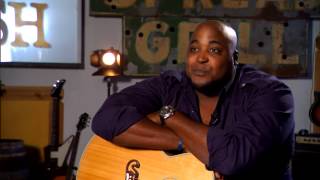 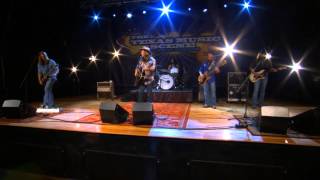 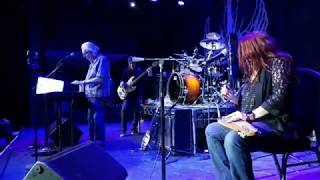 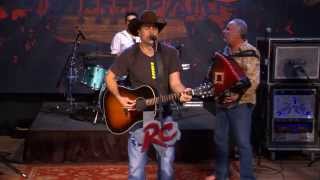 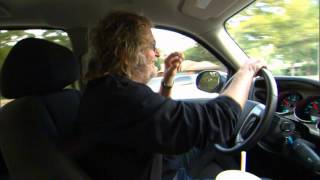 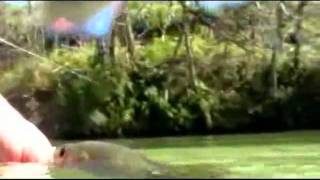 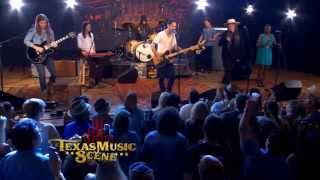 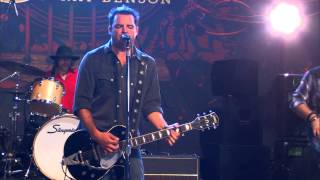 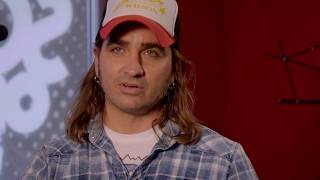