Carlstadt was originally formed as a village by an act of the New Jersey Legislature on March 12, 1860, within Lodi Township. Most sources indicate that the community was named for Dr. Carl Klein, the leader of a group of early German settlers who led the project to establish the community[22][23] though Henry Gannett stated that the name derived from the city of Karlovac in Croatia, which was known as "Carlstadt" in German.[24] The Borough of Carlstadt was incorporated on June 27, 1894, formally set off from Bergen Township.[25][26] The borough was formed during the "Boroughitis" phenomenon then sweeping through Bergen County, in which 26 boroughs were formed in the county in 1894 alone.[27]

Carlstadt is bordered on the south by East Rutherford in Bergen County, Secaucus and North Bergen in Hudson County, on the north by Wood-Ridge and Moonachie (Bergen) to the east by Ridgefield and South Hackensack (Bergen), and to the northwest by Wallington (Bergen).[28][29][30] The borough is approximately 8 miles (13 km) northwest of New York City and 95 miles (153 km) northeast of Philadelphia.

Carlstadt is governed under the Borough form of New Jersey municipal government, which is used in 218 municipalities (of the 565) statewide, making it the most common form of government in New Jersey.[47] The governing body is comprised of a Mayor and a Borough Council, with all positions elected at-large on a partisan basis as part of the November general election. A Mayor is elected directly by the voters to a four-year term of office. The Borough Council is comprised of six members elected to serve three-year terms on a staggered basis, with two seats coming up for election each year in a three-year cycle.[8] The borough form of government is a "weak mayor / strong council" government in which council members act as the legislative body with the mayor presiding at meetings and voting only in the event of a tie. The mayor can veto ordinances subject to an override by a two-thirds majority vote of the council. The mayor makes committee and liaison assignments for council members, and most appointments are made by the mayor with the advice and consent of the council.[48][49]

In January 2014, Joseph Emerson was appointed from among three nominees offered to fill the vacant seat of Dennis Ritchie that was scheduled to expire in December 2014.[55]

Carlstadt is located in the 9th Congressional District[56] and is part of New Jersey's 36th state legislative district.[11][57][58]

For the 2018-2019 session (Senate, General Assembly), the 36th Legislative District of the New Jersey Legislature is represented in the State Senate by Paul Sarlo (D, Wood-Ridge) and in the General Assembly by Gary Schaer (D, Passaic) and Clinton Calabrese (D, Cliffside Park).[64][65] Calabrese was sworn into office on February 8, 2018 to fill the seat of Marlene Caride, who had resigned from office on January 16, 2018 after being nominated to head the New Jersey Department of Banking and Insurance.[66][67]

Public school students in pre-kindergarten through eighth grade are served by the Carlstadt Public Schools.[103] As of the 2018-19 school year, the district, comprised of one school, had an enrollment of 562 students and 45.0 classroom teachers (on an FTE basis), for a student-teacher ratio of 12.5:1.[104] With the opening of the Carlstadt Public School in 2007, which now serves all of Carlstadt's K-8 students, the Lincoln and Washington school sites have been turned over to the borough and plans have been developed to convert the sites to senior housing.[105]

For ninth through twelfth grades, public school students attend the Henry P. Becton Regional High School in East Rutherford, which serves high school students from both Carlstadt and East Rutherford as part of the Carlstadt-East Rutherford Regional School District.[106] As of the 2018-19 school year, the high school had an enrollment of 491 students and 37.2 classroom teachers (on an FTE basis), for a student-teacher ratio of 13.2:1.[107] Seats on the high school district's nine-member board of education are allocated based on the population of the constituent municipalities, with four seats allocated to Carlstadt.[108]

Public school students from the borough, and all of Bergen County, are eligible to attend the secondary education programs offered by the Bergen County Technical Schools, which include the Bergen County Academies in Hackensack, and the Bergen Tech campus in Teterboro or Paramus. The district offers programs on a shared-time or full-time basis, with admission based on a selective application process and tuition covered by the student's home school district.[109][110]

The Carlstadt Police Department is headed by Police Chief Thomas Nielsen. The department's first chief, Charles Schmidt, was appointed in 1907.[111]

The Carlstadt Fire Department (CFD) is an all-volunteer fire department. The CFD was organized in March 1872 and consists of one Chief, one assistant chief, one deputy chief and one battalion chief. The department is staffed by 80 fully trained firefighters. The CFD utilizes three engines, a ladder truck, a heavy rescue vehicle and a boat.[112] The Chief of the Department for 2019 is Henry J. Riveros, Assistant Chief is Tony D'Amico, Deputy Chief is Dennis "Bo" Kronyak Jr., and Battalion Chief is Matt Moran.[113]

Emergency medical services are provided in the borough by the Carlstadt Volunteer Ambulance Corps (CVAC), established on January 1, 1974. The charitable organization has roughly 25 volunteer members on the roster (Emergency Medical Technicians and First Aiders). CVAC is led by a corps voted Captain and Lieutenant, and are managed by a Board of Officers composed solely of corps members. CVAC is part of NJ's First Aid Council, District 24. CVAC is based out of a borough-owned building at 424 Hackensack Street. They currently operate two Ford ambulances and a 2000 Ford Expedition utility vehicle, also owned by the Borough. CVAC responds to approximately 1,500 emergency calls per year.[114]

Route 120, County Route 503, and the western spur of the New Jersey Turnpike (Interstate 95) serve Carlstadt. No interchange from the turnpike directly serves Carlstadt, but there is an entry and exit point for the Meadowlands Sports Complex. The 18W high-speed tollgate is located in the borough, but the nearest turnpike interchange is in East Rutherford.

People who were born in, residents of, or otherwise closely associated with Carlstadt include: 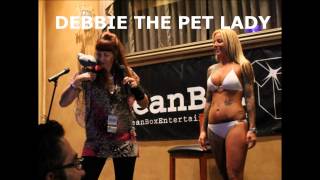 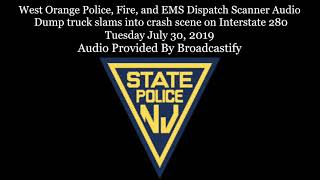 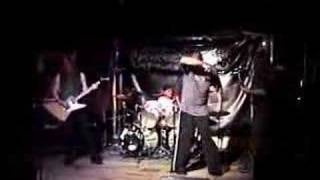 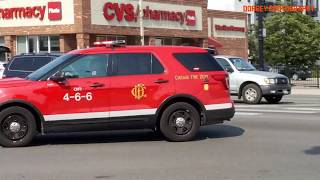 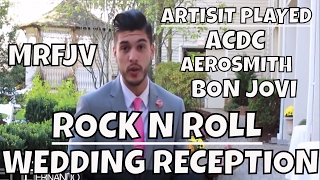 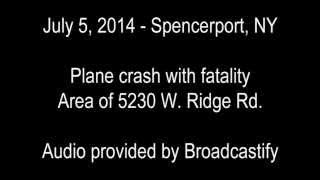 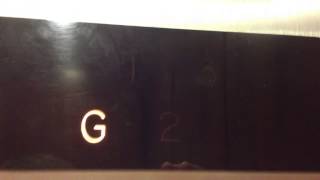 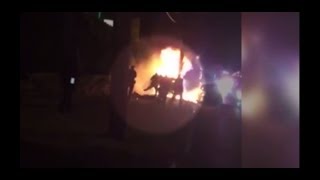 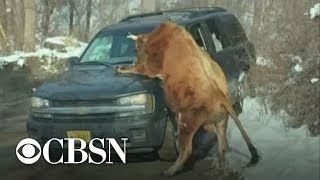 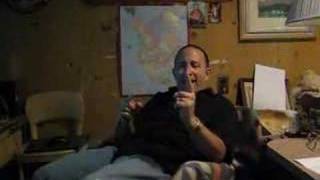 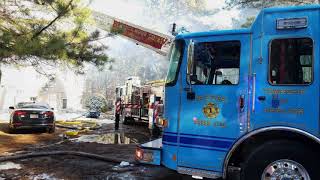 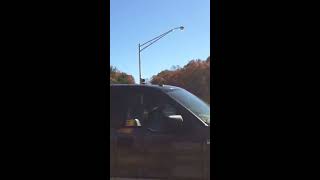 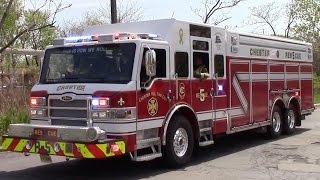 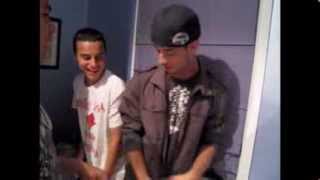 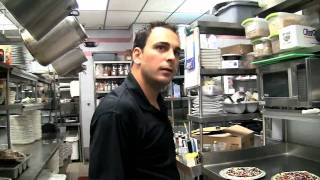 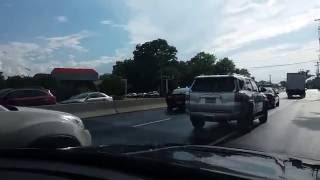