Carroll County is a county in the U.S. state of Mississippi. As of the 2010 census, the population was 10,597.[1] Its county seats are Carrollton and Vaiden.[2] The county is named for Charles Carroll of Carrollton,[3] the last surviving signatory of the Declaration of Independence.

Carroll County is part of the Greenwood, Micropolitan Statistical Area. Bordered by the Yazoo River on the west and the Big Black River to the east, it is considered within the Mississippi Delta region. Most of its land is in the hill country.

The Porter Wagoner song "The Carroll County Accident" was set here. The county is referred to in the third verse of Bobbie Gentry's 1967 hit song, "Ode to Billie Joe".

This area was developed by European Americans for cotton plantations near the rivers. These were dependent on the labor of large gangs of enslaved African Americans. After the American Civil War, many freedmen worked as sharecroppers or tenant farmers on the plantations. Other areas were harvested for timber.

After the Civil War, whites used violence and intimidation to suppress voting and enforce white supremacy. In 1890 the state legislature disenfranchised most blacks, who were a majority in the state, by creating barriers to voter registration; it also passed Jim Crow laws, segregating public facilities and treating freedmen and their descendants as second-class citizens.

In the period from 1877 to 1950, Carroll County had 29 documented lynchings of African Americans, the second-highest number in the state. Nearby LeFlore County had a total of 48 lynchings in this period.[4]

Twenty-five of these killings were committed in little more than a one-month period in Carrollton, the county seat, in the late winter of 1886.[5] One local man was lynched in February, taken from jail where he was serving a sentence. Twenty-four deaths are associated with what has been known as the "Carrollton Courthouse Massacre", called a "riot" at the time and blamed on African Americans by the grand jury. But 60 armed, masked white men entered the courthouse, fatally shooting brothers Ed and Charley Brown, the black plaintiffs who had filed an assault case against a white man, and 18 other blacks, who died that day. Another three black men died of their wounds soon after. The father of the two Brown brothers was also fatally shot days later. No one was prosecuted for these killings.[5] Swamp in Carroll County in winter

From 1940 to 1970, the county population declined markedly, as many African Americans left in the Great Migration to West Coast cities that had a growing defense industry. Others went North to Chicago and other industrial cities. Rural whites also moved to cities to find work.

The largest ancestry groups in Carroll County were English 51%, African 38.6%, and Scots-Irish 12.1%

Carroll Academy is an area private school that is financially supported by the Council of Conservative Citizens, a white supremacist group.[15]

Pillow Academy in unincorporated Leflore County, near Greenwood, enrolls some students from Carroll County.[16] It originally was a segregation academy.[17] 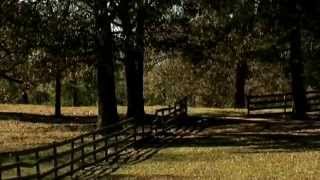 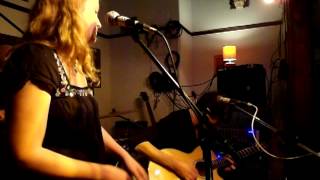 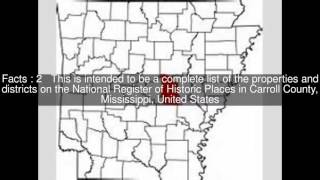 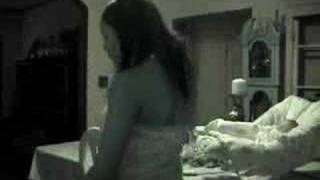 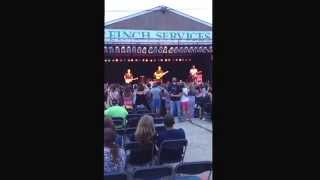 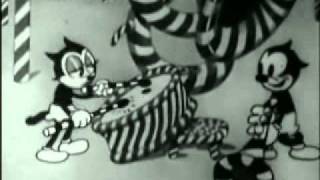 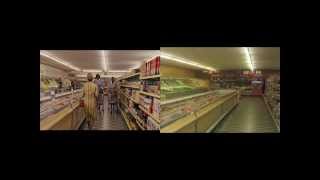 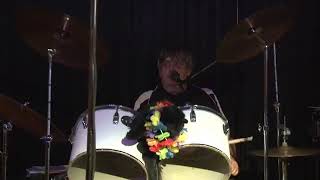 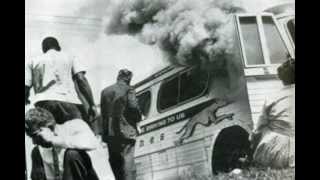 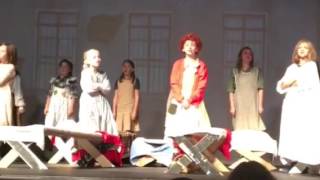 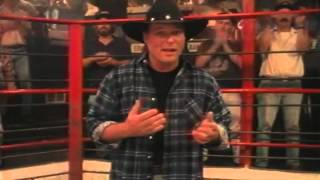 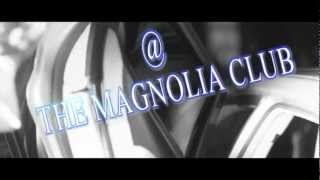 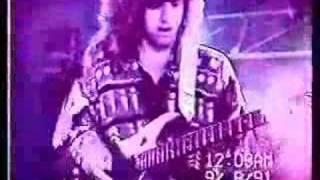 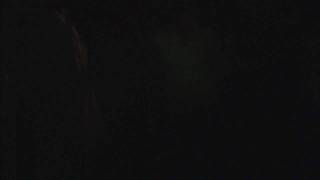