Casper is a city in, and the county seat of, Natrona County, Wyoming, United States.[8] Casper is the second largest city in the state, according to the 2020 U.S. Census, with a population of 55,293.[9] Only Cheyenne, the state capital, is larger. Casper is nicknamed "The Oil City" and has a long history of oil boomtown and cowboy culture, dating back to the development of the nearby Salt Creek Oil Field.

Casper is located in east-central Wyoming at the foot of Casper Mountain, the north end of the Laramie Mountain Range, and along the North Platte River.

The city was established east of the former site of Fort Caspar, which was built during the mid-19th century mass migration of land seekers along the Oregon, California and Mormon trails.[10] The area was the location of several ferries that offered passage across the North Platte River in the early 1840s. In 1859, Louis Guinard built a bridge and trading post near the original ferry locations.[11]

The government soon posted a military garrison nearby to protect telegraph and mail service. It was under the command of Lieutenant Colonel William O. Collins.[10]American Indian attacks increased after the Sand Creek Massacre in Colorado in 1864, bringing more troops to the post, which was by now called Platte Bridge Station. In July 1865, Lieutenant Caspar Collins (the son of Colonel Collins) was killed near the post by a group of Indian warriors. Three months later the garrison was renamed Fort Caspar after Lieutenant Collins.[10] In 1867, the troops were ordered to abandon Fort Caspar in favor of Fort Fetterman downstream on the North Platte along the Bozeman Trail.

The town of Casper itself was founded well after the fort had been closed.[when?] The city was founded by developers as an anticipated stopping point during the expansion of the Wyoming Central Railway; it was an early commercial rival to Bessemer and Douglas, Wyoming. The lack of a railhead doomed Bessemer in favor of Casper. Douglas, also a railhead, survives to the present day. The presence of a railhead made Casper the starting off point for the "invaders" in the Johnson County War. The special chartered train carrying the men up from Texas stopped at Casper. The town is named "Casper", instead of "Caspar", honoring the memory of Fort Caspar and Lt. Caspar Collins, due to a typo that occurred when the town's name was officially registered.

A site a few miles east was planned to be the original site of Casper,[12] where a homesteader named Joshua Stroud lived prior to a station of the Chicago and North Western Railway being built.[13][14][15] The site was laid out by the Pioneer Town Site Company in 1888 and was known as Strouds.

The city received a significant number of visitors during the solar eclipse of August 21, 2017, due to its position along the path of totality.[16]

The waterfall at Casper's Rotary Park, at the base of Casper Mountain

Interstate 25, which approaches Casper from the north and east, is the main avenue of transportation to and from the city. The towns immediately adjacent to Casper are Mills, Evansville, and Bar Nunn. Unincorporated areas include Allendale, Dempsey Acres, Red Buttes, Indian Springs, and several others.

Casper, as with most of the rest of Wyoming, has a semi-arid climate (Köppen climate classification BSk), with long, cold, but dry winters, hot but generally dry summers, mild springs, and short and crisp autumns. Normal daily maxima range from 35 °F (1.7 °C) in January to 89 °F (31.7 °C) in July and August. Temperatures typically plummet during summer nights, with an average diurnal temperature variation approaching 35 °F (19.4 °C). Snow can fall heavily during the winter months, being the greatest in January, and usually falls in May and October, but rarely September. Precipitation is greatest in spring and early summer, but even then it is not high. Highs reach 90 °F (32.2 °C) on 31 days per year and fail to surpass freezing on 46. Lows drop to 0 °F (-17.8 °C) on an average of 18 nights annually.

Casper is a regional center of banking and commerce.

Sinclair's Casper refinery in nearby Evansville

After the discovery of crude oil in the region during the 1890s, Casper became the regional petroleum industry center. Oil has figured prominently in its history from nearly the outset. Oil was first discovered in the famous Salt Creek Oil Field in 1889, approximately 40 miles (64 km) north of Casper; the first refinery in Casper was built in 1895. The city has featured a refinery ever since, although various refineries have been built and closed over the years. As recently as the early 1980s, the city was near or home to three refineries. The surviving one, operated by Sinclair Oil Corporation, is located nearby in Evansville. Development of Wyoming coal and uranium fields in recent decades has helped Casper continue its role as a center in the energy industry.

Casper Wind Farm began operations near Capser in Natrona County and has 11 turbines with a generating capacity of 16.5 MW.[23] Energy Transportation Inc. is headquartered in Casper. This logistics firm transports overweight and outsized components used in the wind power industry.[24] The Casper landfill is also a disposal site for windmill blades.[25]

Casper is home to Casper College, a community college that offers bachelor's degrees in sixteen areas of study from the University of Wyoming through their UW/CC Center.[26]

Casper has a public library, a branch of the Natrona County Public Library System.[27]

Casper is served by two print newspapers, the Casper Star-Tribune, a daily, and the Casper Journal, published weekly. Casper is also home to WyoFile, an online publication focusing on state issues.

Sports teams based in Casper include:

Casper is home to a number of museums and historical sites:

Casper has three locations offering theater: the Gertrude Krampert Theatre at Casper College, Stage III Community Theatre, and the Casper Events Center[42] where an annual series of touring Broadway shows, Broadway in Casper, can be seen.

The city has scheduled air service at Casper/Natrona County International Airport, a former army air base built during World War II. The current airport, having been built for bombers, has large runways and replaced a prior regional airport north of Casper which later became Bar Nunn. The airport is located west of the city just off of US highway 20/26. In July 2004, the airport facilities were renovated.[45] Passenger service at the airport is offered by United Express (SkyWest Airlines and GoJet Airlines), as well as Delta Connection (SkyWest Airlines), FedEx Express and FedEx Feeder provide cargo airline service to the airport. 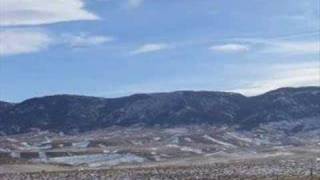 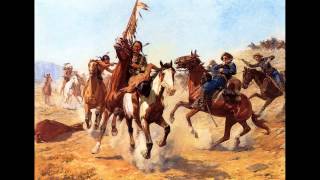 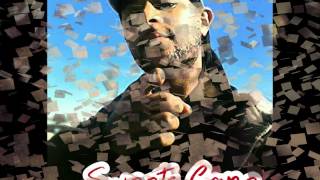 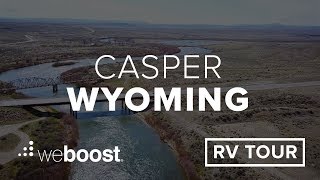 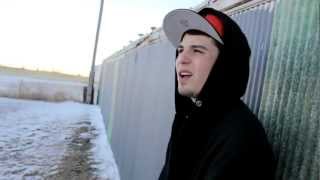 ARayTV LIVE (behind the scenes & VIP from the St Patty's Day Massacre in Casper, Wy)
Watch   Add to List   Share 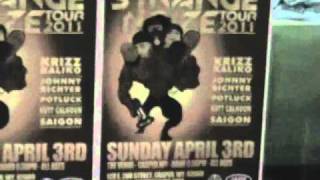 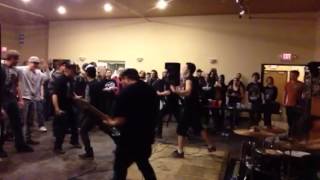 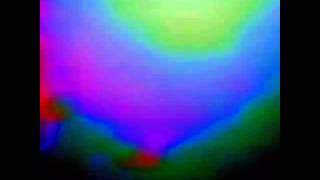 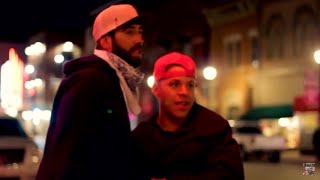 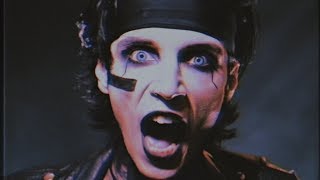 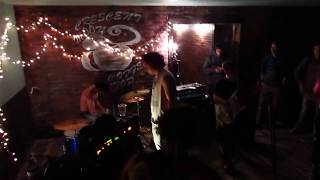 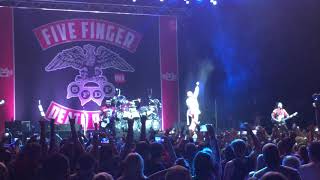 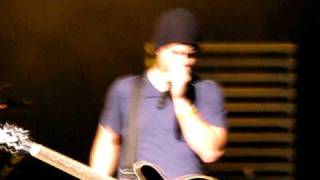 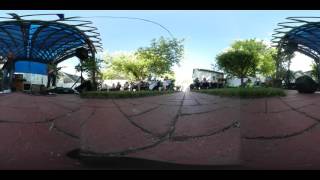 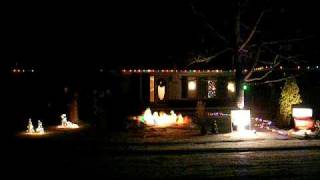 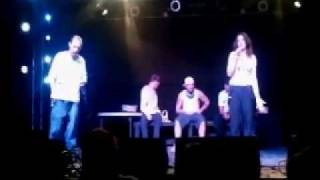 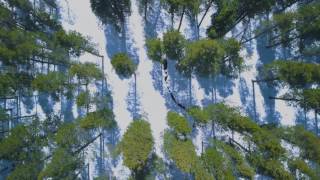