Cedar Falls is a city in Black Hawk County, Iowa, United States. As of the 2010 census, the city population was 39,260.[4][5] It is home to the University of Northern Iowa, a public university.

Cedar Falls was founded in 1845 by William Sturgis.[6] It was originally named Sturgis Falls, for the first family who settled the site and who continued to live in the city for years. The city was called Sturgis Falls until it was merged with Cedar City (another city on the other side of the Cedar River), creating Cedar Falls. The city's founders are honored each year with a week long community-wide celebration named in their honor - the Sturgis Falls Celebration.[7]

Because of the availability of water power, Cedar Falls developed as a milling and industrial center prior to the Civil War. The establishment of the Civil War Soldiers' Orphans Home in Cedar Falls changed the direction in which the city developed when, following the war, it became the first building on the campus of the Iowa State Normal School (now the University of Northern Iowa). [8]

Natural forest, prairie and wetland areas are found within the city limits at the Hartman Reserve Nature Center.

In 1986, the City of Cedar Falls established the Cedar Falls Art and Culture Board,[12] which oversees the operation of the City's Cultural Division and the James & Meryl Hearst Center for the Arts.

The Cedar Falls Historical Society has its offices in the Victorian Home and Carriage House Museum. It preserves Cedar Falls' history through its five museums, collection, archives, and public programs. Besides the Victorian House, the Society operates the Cedar Falls Ice House, Little Red Schoolhouse, and Behrens-Rapp Station.[14]

It hosts one of three public universities in Iowa, University of Northern Iowa (UNI).

The Malcolm Price Lab School/Northern University High School, was a state-funded K-12 school run by the university. It closed in 2012 following cuts at UNI.[18]

The city owns its power, gas and water, and cable TV service. Because of this, Cedar Falls Utilities provides gigabit speeds to residents, this became available on January 14, 2015. Cedar Falls has the power to do so because, unlike 19 other states, Iowa does not prohibit municipal broadband from competing with the private cable TV monopoly. In 2020, Cedar Falls Utilities was recognized by PC Magazine as having the nation's fastest internet, by a factor of three.[19]

The underground music scene in the Cedar Falls area from 1977 to present-day is well documented. The Wartburg College Art Gallery in Waverly, Iowa hosted a collaborative history of the bands, record labels, and music venues involved in the Cedar Falls music scene which ran from March 17 to April 14, 2007. This effort has been continued as a wiki-style website called The Secret History of the Cedar Valley.[20] 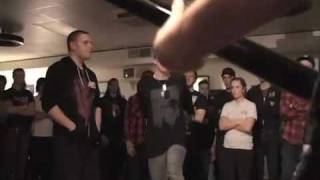 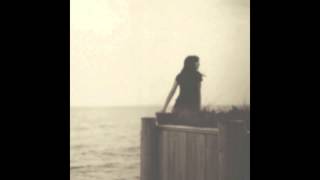 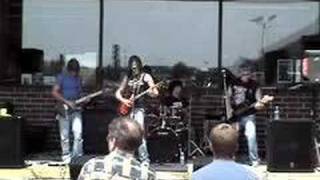 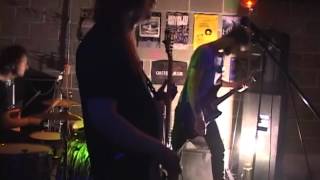 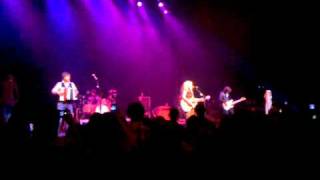 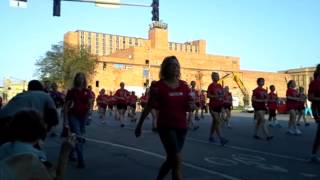 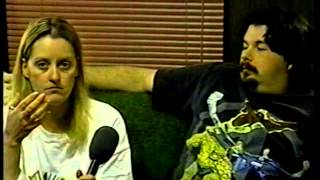 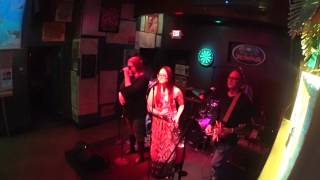 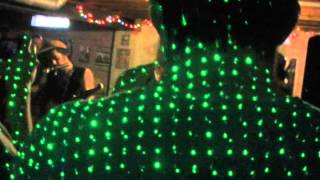 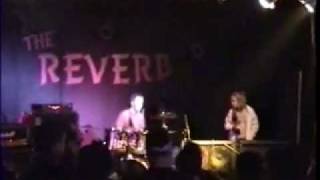 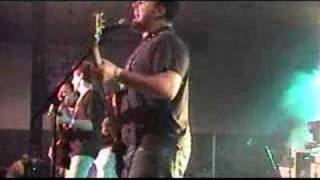 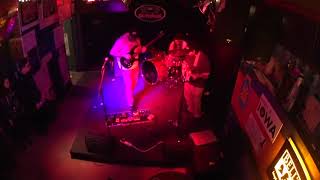 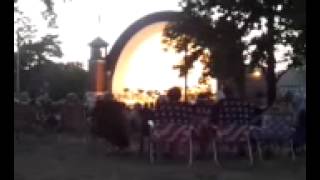 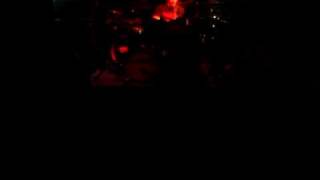 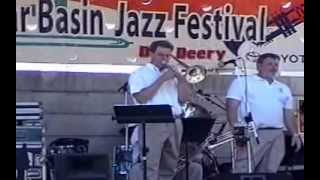 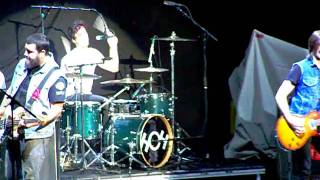 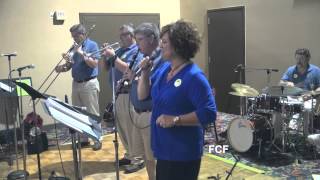 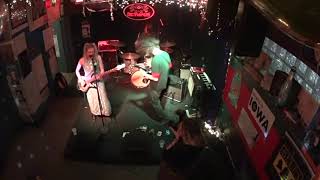 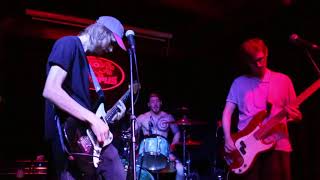 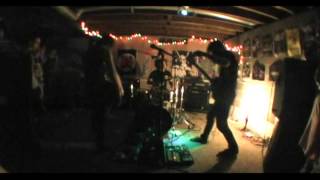