Central Islip is a hamlet and census-designated place (CDP) within the Town of Islip in Suffolk County, New York, United States. The population was 34,450 at the 2010 census.[1]

Prior to the arrival of European settlers, the Secatogue tribe of Algonquin native-American people lived in the area now known as Central Islip.

In 1842, the Long Island Rail Road's eastward expansion reached the area, and the Suffolk County Station was opened up. The Suffolk County Station, became the commercial center for housing. With that being done the name Central Islip was thus born, and applied to a new station built in 1873 further to the east. The modern Central Islip station is in a different location from all of its predecessors.

In the mid-1990s, Central Islip began a resurgence, with new housing developments, commercial properties, and government complexes. A new federal courthouse complex opened, claimed to be the second largest in the country. On part of the site of the former Central Islip Psychiatric Center's 788-acre (3.19 km2) campus. In 2000, the baseball stadium for Independent league team Long Island Ducks opened up.[3]

Housing developments in Central Islip include:

Demographics for the CDP

Central Islip is home to NYIT (the New York Institute of Technology) and Touro Law Center, located next to the local New York Supreme Court building. Major roads within the hamlet of Islip are:

Central Islip Station is located along the Ronkonkoma Branch of the Long Island Rail Road.

There are many bus stops in Islip Terrace, along the 3C, 3D, 42, 45, and 54. Buses are operated and maintained by the local Suffolk Transportation Service, Inc. 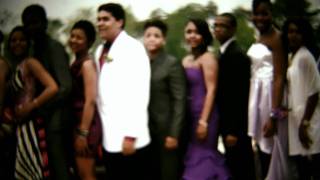 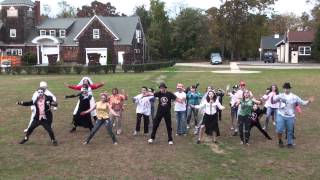 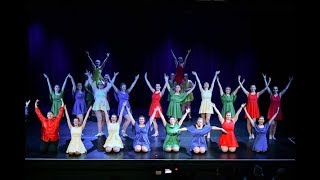 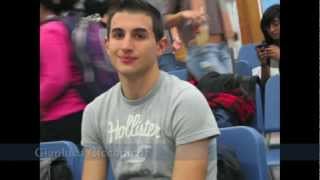 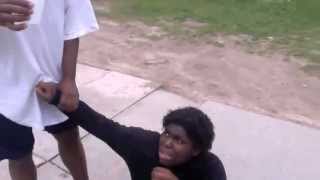 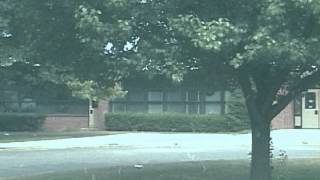 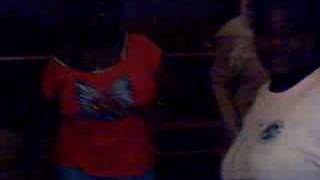 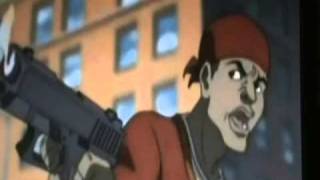 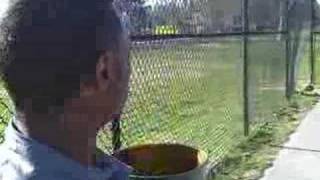 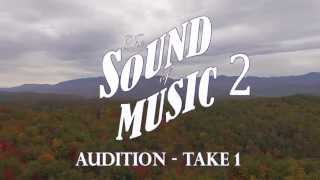 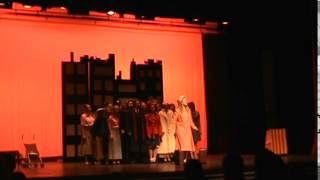 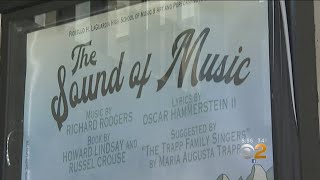 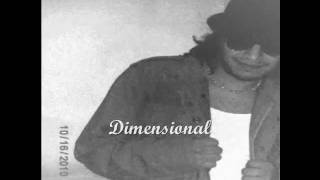 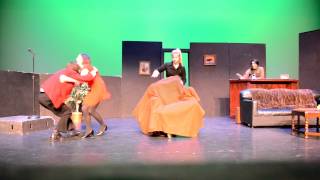 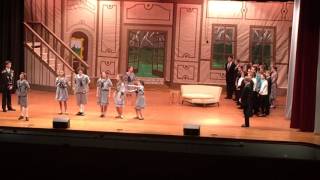 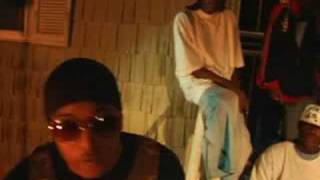 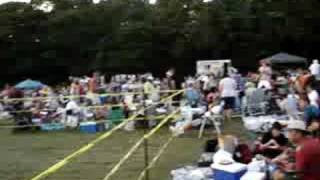