Channahon is a village in Grundy and Will counties in the U.S. state of Illinois. The population was 12,560 at the 2010 census. Located in a rural area southwest of Joliet, Illinois, most of the village is within Channahon Township in Will County. The current village president is Missey Moorman Schumacher.

Its name meaning "Meeting of the Waters" in the language of the area's original Potawatomi inhabitants, Channahon is located at the confluence of the Des Plaines and Kankakee rivers, where they form the Illinois River. The Illinois and Michigan Canal (including several locks) runs through most of the village, where it is fed by the water of the DuPage River. The local Channahon State Park celebrates the region's unique geographical history.

Later in the 19th century, a railroad line that eventually came under the control of the Santa Fe Railroad was laid through the eastern portions of the township, but no railroad actually passed through the village itself. In the late 1920s, U.S. Highway 6 came through Channahon; Interstates 80 and 55 followed in the 1960s (although I-80 runs approximately two miles to the north of the village limits).

The Village of Channahon grew along the I & M Canal at the intersection of three rivers (i.e., DuPage, Des Plaines, and Kankakee Rivers.) An early archaeological excavation in the 1900s unearthed mound remnants that pointed to three to four thousand years of history. The Potawatomie Indians named this area and called it Channahon, which means "meeting of the waters". The Potawatomie Indians solely inhabited this area until white settlers began to settle here in 1832.

In 1836, construction began on the I & M Canal and Channahon became the site for one of the locks that were needed along the waterway. The village itself was laid out by Myrvin Benjamin, and for a while it was called DuPage, after the river that cut through the area. In the 1840s, the name of the area became Swifton, after the I & M Canal board president. This area continued to thrive until the railroad replaced inland boat travel, which caused business to decline. In the early 1900s, the automobile began to emerge as a new form of transportation. In June 1908, the owner of an automobile planned to sue the village after their automobile plummeted into the Du Page River due to a bridge failure. According to legend, this incident was one of the factors in the decision of the village fathers to discard an earlier established corporate charter.

In 1962, the area was once again incorporated as the village of Channahon. Serious development finally began in the 1970s, as the village's proximity to two trunk line interstates resulted in both industrial growth (a Mobil oil refinery, two petrochemicals plants, a gigantic soybean oil production facility, CenterPoint Intermodal Center to the east in Elwood, Illinois, numerous warehouses to the east in both Elwood and Joliet, Illinois, including Amazon (company), Walmart distribution centers, and Cargill) and residential development. The village[4] also saw an influx of population from eastern Kentucky in the wake of the closure of many of that area's coal mines.

A major natural gas pipeline to the Chicago area from Canada had its southern terminus built in Channahon in 2000.

Channahon, once a farming community, has developed into an affluent suburb of Chicago.

Formed in 1971, the Channahon Park District maintains numerous parks, facilities and plans a variety of programs and activities for all ages throughout the year.

The Park District is governed by an elected Board of Commissioners, and employs over 200 staff.

There were 2,279 households, out of which 50.8% had children under the age of 18 living with them, 78.6% were married couples living together, 5.4% had a female householder with no husband present, and 12.7% were non-families. 10.0% of all households were made up of individuals, and 2.8% had someone living alone who was 65 years of age or older. The average household size was 3.22 and the average family size was 3.47.

The median income for a household in the village was $118,501; making it the 77th wealthiest city in Illinois.

Channahon is run by a Village Board of Trustees. The current President of the Board of Trustees is Missey Schumacher (elected in April 2015).[1] At the county level, Will County residents are located within Board District 6,[1] and are represented by Don Gould (R-Shorewood) and Joe VanDuyne (D-Wilmington).[9] Grundy County residents are part of Board District 2,[1] and they are represented by Chris Balkema (R), Debra Jo Kinsella (R), Lana Phillips (D), Eric Rasmusson (R), Greg Ridenour (R), and Deb Warning (R).[10] In the Illinois State Senate, Channahon is represented by:[1]

In the Illinois House of Representatives, Channhon is represented by:[1]

Channahon School District 17 is governed by a locally elected, seven-member Board of Education: Joe Pope (President), Derek Breen (Vice President), Julie Bankes (Secretary), Christine Bucciarelli, Patricia Clower, Brandt Compton, and Kevin Murphy. School board members are volunteers and are elected to four-year terms in April of odd-numbered years. They receive no monetary compensation for attending meetings and spending countless additional hours working to provide the best educational environment for children while working to maintain a balanced budget. The Board of Education has control over local school matters, subject to limitations imposed by state and federal law. The Board of Education also sets educational goals and policies for the schools based on state laws and community values.[11] 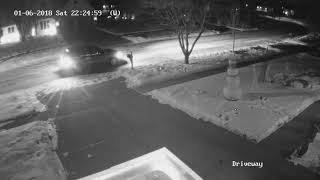 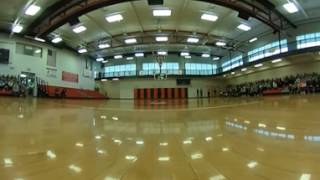 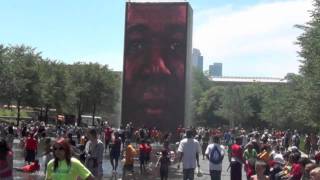 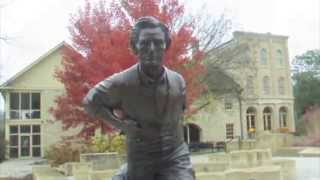 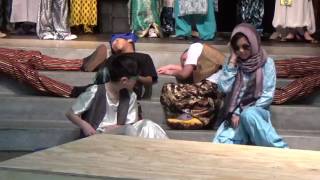 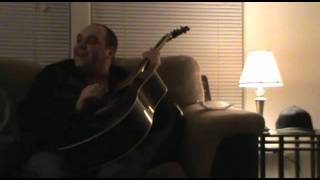 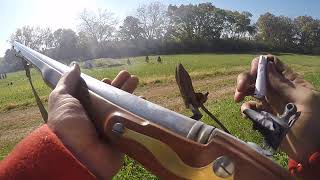 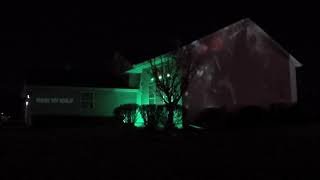 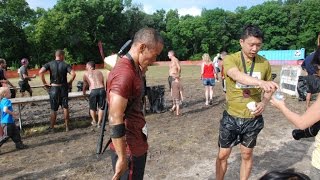 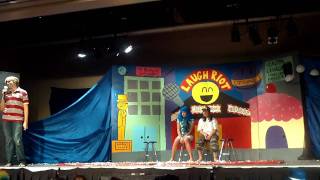 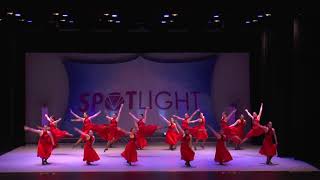 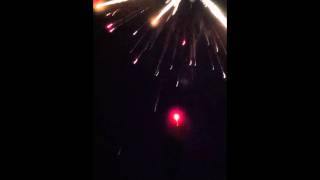 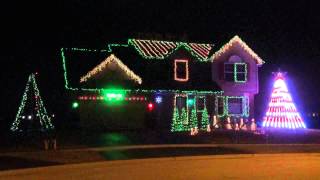 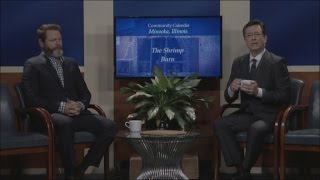 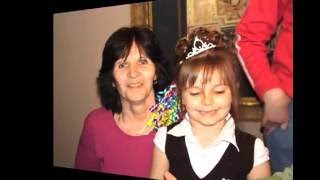 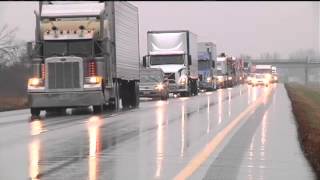 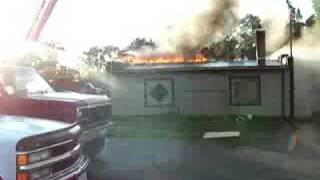 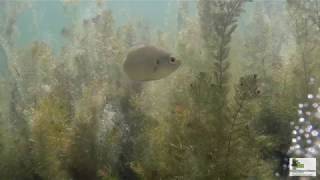 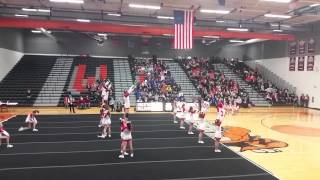