Cheektowaga is a town in Erie County, New York, United States. As of the 2010 census, it had a population of 88,226.[3] The town is in the north-central part of the county, and is an inner ring suburb. It is the second largest suburb of Buffalo, after the town of Amherst.

The town of Cheektowaga contains the village of Sloan and half of the village of Depew. The remainder, outside the villages, is a census-designated place also named Cheektowaga. The town is home to the Buffalo Niagara International Airport, Erie County's principal airport.[4]

Villa Maria College, Empire State College, and the Walden Galleria are in Cheektowaga.

Cheektowaga's earliest known historic occupants were the Iroquoian-speaking Neutral people. They were pushed out by the more powerful Seneca people, the most western of the Five Nations of the Iroquois Confederacy, who were seeking to control the fur trade. They named this site as Chictawauga, meaning "land of the crabapples" in the Seneca language.[5]

It was not until well after the American Revolutionary War that European-American settlers began to live here permanently. The Seneca had been forced to cede most of their land to the United States after the war, as they had been British allies. Cheektowaga was formed from the Town of Amherst on March 22, 1839. Upon the formation of West Seneca on October 16, 1851, it was reduced to its present limits--about 30 square miles (78 km2). Throughout the 19th century, it was referred to by its original name, "Chictawauga".

Originally a rural farming area, the town was extensively developed for suburban housing during the post-World War II subdivision boom of the 1950s. Aided as well by the construction of highways to serve the area, factories such as the Westinghouse Electric Corporation plant on Genesee Street were built here (since demolished). The plant generated employment to the area for many decades. The town maintains a strong blue-collar presence. Cheektowaga has a large Polish-American community, much of which relocated from Buffalo's East Side, and about 39.9% of population is of Polish heritage.[6]

Cheektowaga is home to St. John Gualbert's Parish, which is a small Catholic church housing the Shrine of the Holy Relics of the Saints, believed to be one of the largest collections in the United States.[7]

Garrison Cemetery, Our Lady Help of Christians Chapel, and Villa Maria Motherhouse Complex are listed on the National Register of Historic Places.[8]

The town is bordered by Lancaster on the east, West Seneca on the south, the city of Buffalo on the west, and on the north by Amherst. The town includes the waterways of Scajaquada Creek, Cayuga Creek and Ellicott Creek.

On July 30, 1987, an F1 tornado touched down in the Union Road and George Urban Boulevard area. It grew to an F2 before dissipating.[9] Homes and business suffered serious damage, but there were no fatalities or severe injuries. This tornado is locally memorable as the one which ripped the roof off the Holiday Showcase Restaurant and damaged a nearby Putt Putt® miniature golf center.[10]

Another F1 tornado touched down not far from the site of the 1987 tornado on June 30, 2006.[11] Again, homes and businesses - including the Holiday Showcase, which was remodeled soon after - were damaged, and a tractor trailer was knocked over on the NY State Thruway, but no one was killed.

There are two separate higher educational institutions with campuses in the town.

There are eight separate public school districts within the town.

The town is served by Media in Buffalo, New York.

Cheektowaga's weekly newspaper is the Cheektowaga Bee. It was founded in 1977 and is published by Bee Group Newspapers in Williamsville, New York.

Cheektowaga is twinned with: 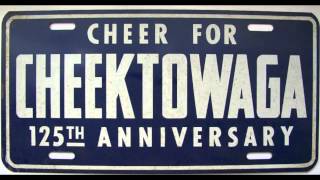 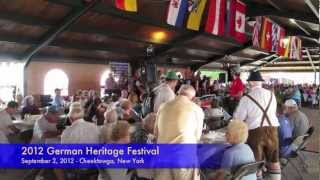 I Told You Not To Give Me That Wine!, Lottie Pikuzinski, R & L Lounge, Buffalo
Watch   Add to List   Share 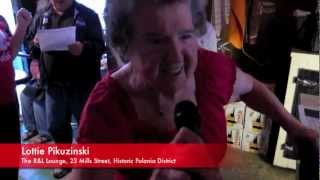 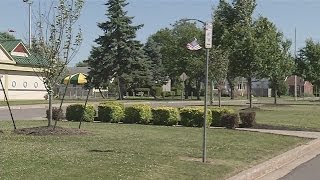 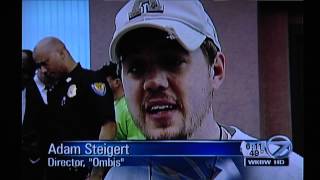 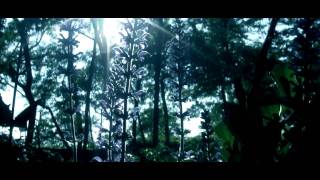 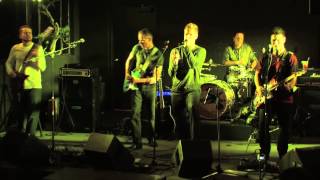 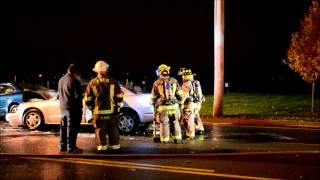 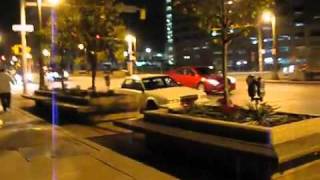 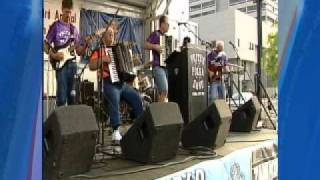 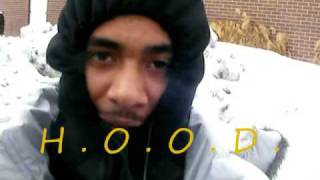 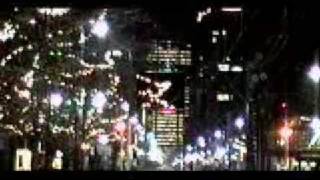 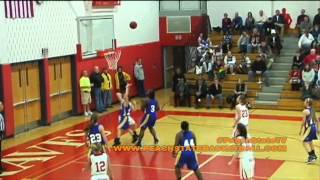 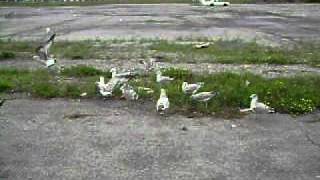 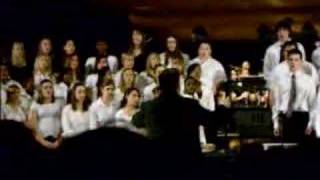 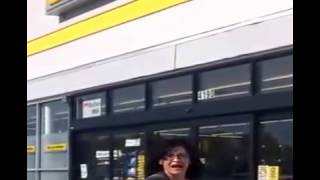