Walking bridge over the Oconaluftee River in Cherokee

Member of the Warriors of AniKituhwa, a traditional Eastern Cherokee band dance troupe

Museum of the Cherokee Indian on Tsali Boulevard in Cherokee Cherokee [1] (Cherokee: ) is a census-designated place (CDP) in Swain and Jackson counties in western North Carolina, United States, within the Qualla Boundary land trust.[2] Cherokee is located in the Oconaluftee River Valley around the intersection of U.S. Routes 19 and 441. As of the 2010 census, the CDP had a population of 2,138.

Cherokee is the capital of the Eastern Band of the Cherokee Nation. In the 1870s, the Eastern Band purchased the land for what is called the "Qualla Boundary" in the 1870s.[3][4] To continue the heritage of the Cherokee in the town, several signs for Cherokee's streets and buildings are written in both Cherokee syllabary and English (see image below). The town and community comprises several townships, Yellowhill, Painttown, Wolftown & Big Y, Birdtown, Big Cove and Tow String are each a township and community within the Qualla Boundary.

Cherokee town and its surrounding Qualla Boundary is in the very mountainous Swain and Jackson counties. The highest elevation is 6,643 foot Clingman's Dome at the border with Tennessee. Clingman's Dome is the highest point in the Great Smoky Mountains.[5] The Oconaluftee River flows through downtown Cherokee.

Harrah's Cherokee Casino opened in 1997 and dramatically "changed everything from jobs to education to health care" for Cherokee tribe members; in 2005, nearly four million people visited the casino and generated a per capita profit of roughly $8,000 annually.[6]

Manufacturing and textile plants which previously existed in the area have since closed or moved overseas. Before the casino came to the area, national park tourism and recreational jobs provided work for about half of the year, and many tribal members lived off public assistance during the winter.[6]

Cherokee is a tourist-oriented area, located at the entrance to Great Smoky Mountains National Park and at the southern end of the Blue Ridge Parkway. In addition to the casino, it is the site of attractions such as:

Eastern Cherokee history, culture, and crafts are portrayed in the historical drama Unto These Hills, presented each year during the tourist season. The Cherokee area offers many campgrounds, trails and river adventures. It is also home to three roadside attractions with zoos: Cherokee Bear Zoo, Chief Saunooke Bear Park, and Santa's Land. Retired game show host and animal rights activist Bob Barker has called for the black bear zoos at these attractions to be closed,[8] prompted by the experiences he learned of from the family of Rep. Bill Young of Florida.[9]

The Cherokee area was also the home of two, now-defunct amusement parks, Cherokee Wonderland and Frontier Land. The former was only open for a few years in the 1960s, while the latter opened a few years later and was open for many years before being converted into a water park and finally closing to make room for the Harrah's Cherokee Casino. When they were open, both parks featured their own narrow gauge[10] railroads (named Cherokee Wonderland Railroad and Frontier Land Railroad) as part of their attraction line-ups.

Notable residents or natives of Cherokee include:

Scenes from movies such as Davy Crockett, King of the Wild Frontier, Digging to China, Forces of Nature, The Fugitive, and Stroszek were shot in Cherokee.[15] 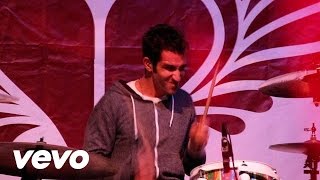 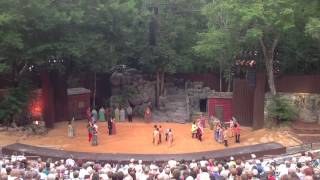 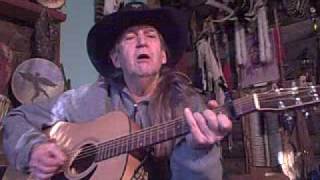 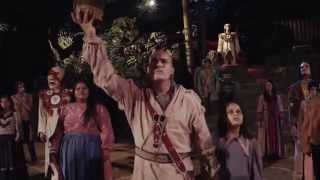 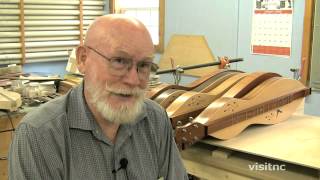 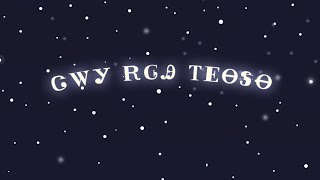 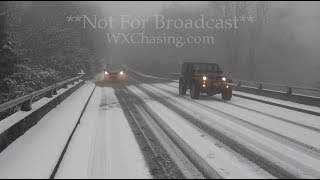 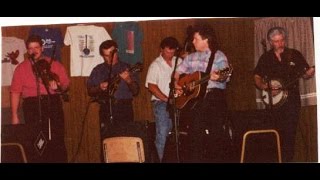 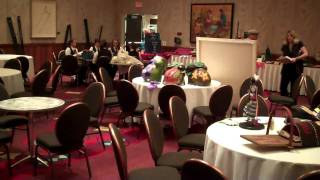 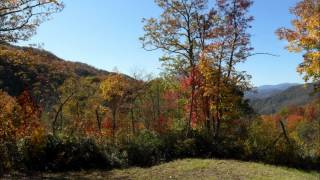 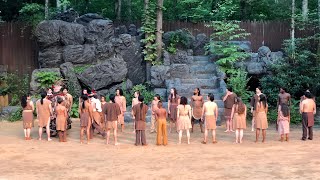 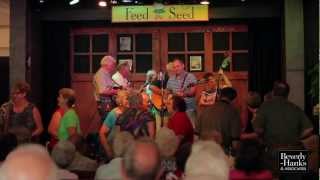 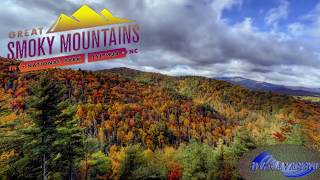 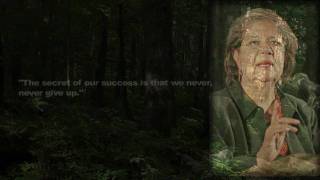 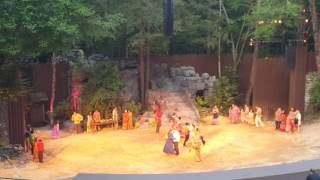 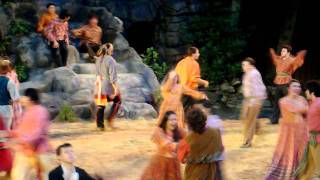 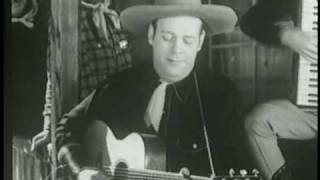 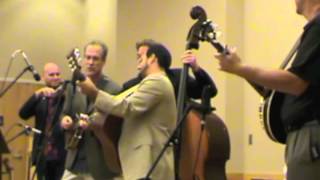 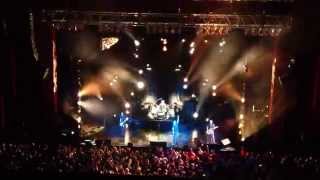