Kierszenbaum was born in San Diego by Argentinian microbiologists during their PHD's.[2] His grand-parent immigrated in Argentina from Poland. He grew up studying classical piano. As a kid he lived with the family in Argentina, London, South America and Europe, eventually settling up in Connecticut when he was eight years old, near New Haven and then moving to Yale and Michigan where his was father offered a job as a professor.[3]

His sister is a classical violinist. He has four children.[1]

During high school he co-founded independent record label Arb Recordings for the hip-hop duo Maroon he co-founded under the moniker Mk Chilly Dog. The band existed 1985--1994.[5]

Through the university he got an internship at the PolyGram Music Group mailroom. During 1989-1991 he was hired as an international publicity manager at Warner Bros Records because he speaks Spanish.[3] Then he worked a publicist in the international division of A&M Records and after the record label was sold, by 1998 he was working for its new owner Interscope Records (Universal's unit) as an international markets manager. Later he was promoted to head of international operations and was responsible for discovering and signing non-american artists. His idea to promote t.A.T.u's single All The Things She Said, whose lyrics he wrote, in Japan through karaoke bars led to 1.7 mil copies sold in the country.[6][7][2] He promoted Eminem and Limp Bizkit on the European market.

He was working as president Of A&R Pop/Rock at Interscope Records and head of international operations at Interscope Geffen A&M Records.[8][9] There he signed Lady Gaga, LMFAO, Disclosure and t.A.T.u..[10]

His first contribution as a musician was for 200 km/h in the Wrong Lane. The most successful records he co-wrote were for Lady Gaga's debut album The Fame.

His pseudonym, Cherry Cherry Boom Boom, is referred to in the Lady Gaga songs "Christmas Tree", "Eh, Eh (Nothing Else I Can Say)", "The Fame", "I Like It Rough" and "Starstruck". Also in the song "I Wanna Touch You" by Colby O'Donis and "White Flag" by Far East Movement featuring Kayla Kai, from their album Free Wired.[] It is also referenced in some of Space Cowboy's music such as his singles "Falling Down", "I Came 2 Party" (that featured Cinema Bizarre), and the first part of his pseudonym "cherry cherry" is referred to in "Not in Love" by Natalia Kills.[]

Martin featured in a remix of Far East Movement's "Like a G6" with Colette Carr called "G6 (V6 Reflip)". He also features in backing vocals on "Not In Love", a track from Natalia Kills's debut album, Perfectionist.[] 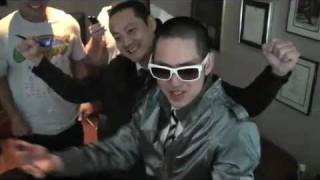 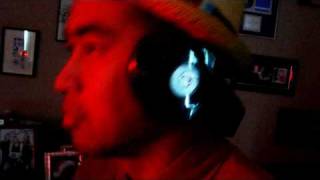 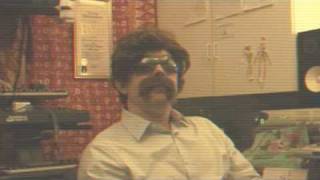 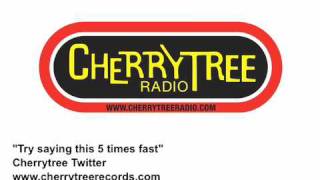 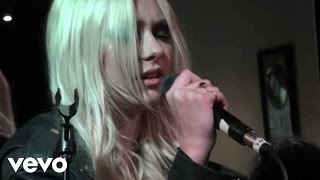 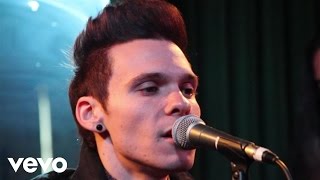 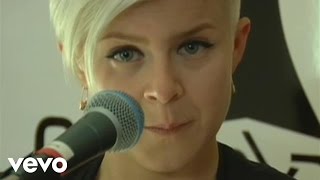 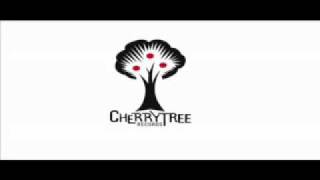 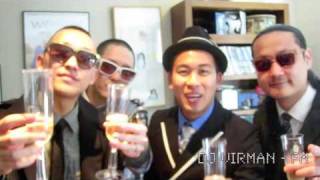 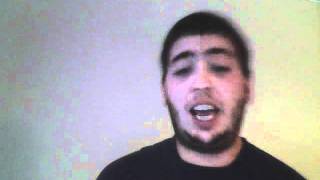 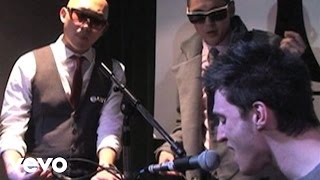 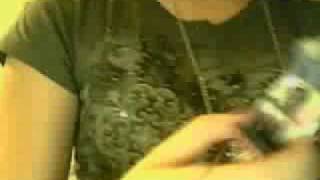 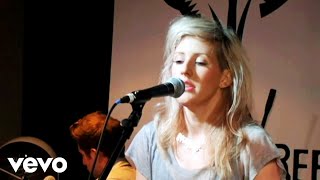 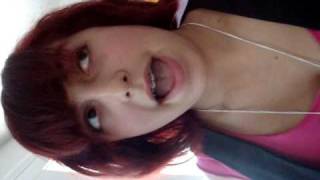 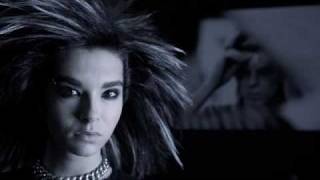