While being transported to Richmond, Virginia, for his trial for treason, former Vice-President Aaron Burr passed through Chester. Burr "flung himself from his horse and cried for a rescue, but the officer commanding the escort seized him, threw him back like a child into the saddle, and marched on."[7] The large stone he stood on has been inscribed and is preserved in the town center, and is known locally as the Aaron Burr Rock.

Chester was home to Brainerd Institute, a school for African American children.[8] Chester has a public library, a branch of the Chester County Library System.[13]

The Chester Police Department is headed by Chief Eric Williams.[14] It has a staff of twenty-seven police officers.

Although a small town, Chester suffers higher crime rates the national average in all categories.[16]

Chiefs, a miniseries based on the novel by Stuart Woods, was filmed in Chester over the course of three months in 1983.[17] It was nominated for three prime-time Emmy awards, and featured a star-studded cast including Charlton Heston, Keith Carradine, Paul Sorvino, Billy Dee Williams and Danny Glover.[18] 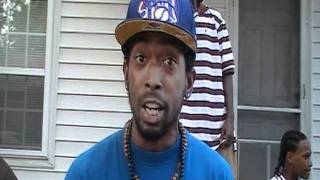 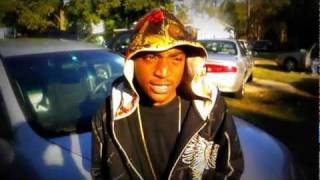 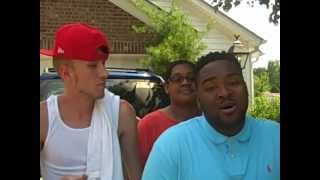 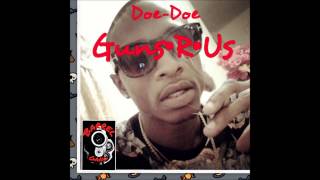 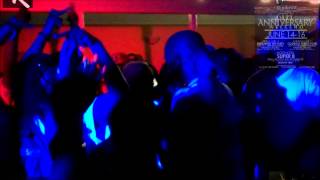 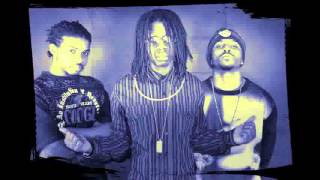 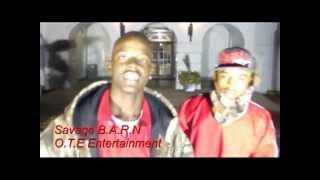 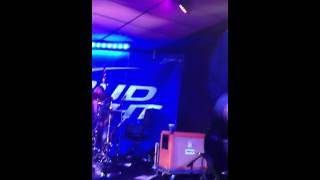 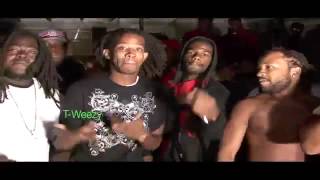 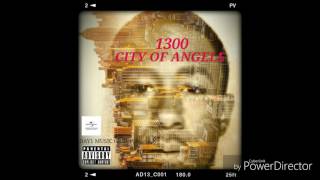 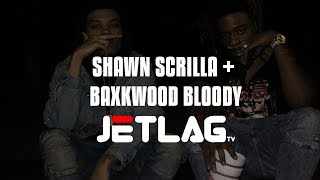 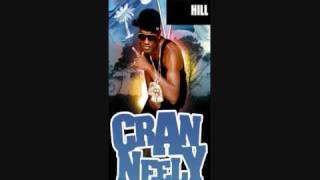 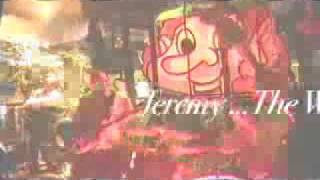 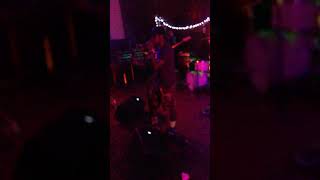 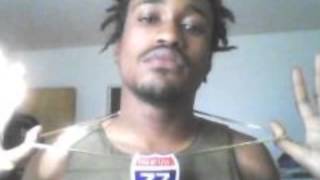 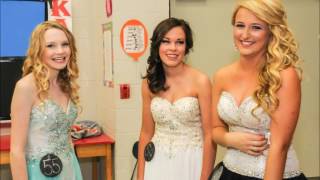 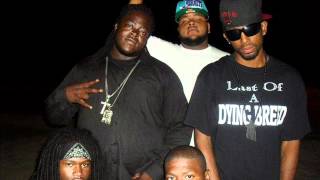 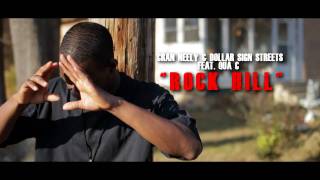 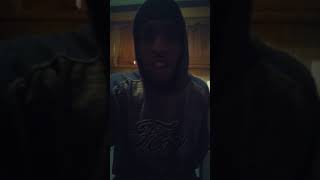