Dr. Florenz Ziegfeld, Sr (1841-1923), founded the college in 1867 as the Chicago Academy of Music. The institution has endured without interruption for one hundred and fifty-three years. Ziegfeld was the father of Florenz Jr., the Broadway impresario. The Academy was credited as being the fourth conservatory in America. In 1871, the conservatory moved to a new building which was destroyed only a few weeks later by the Great Chicago Fire; despite the conflagration, the college was again up and running by the end of the year.

In 1872, the school changed its name to Chicago Musical College (CMC); over 900 students were enrolled in that year. A Normal Teachers' Institute was added to the school's offerings. Tuition in those was an average of one dollar per lesson. Four years later, the State of Illinois accredited the college as a degree granting institution of higher learning. A Preparatory Division was opened which established branches throughout the city.

Rudolph Ganz joined CMC's faculty in 1900 and, except for a brief hiatus in the 1920s, remained associated with the school until his death in 1972. In 1917, CMC offered a Master of Music Degree, and seven years later the school became a charter member of the National Association of Schools of Music.

By 1925, the college moved into its own eleven-story building, Steinway Hall at 64 E. Van Buren Street. One hundred and twenty-five names appeared on the faculty roster for that year, and the school opened three dormitory floors for students. In 1936, CMC was admitted as a full member to the North Central Association of Colleges and Secondary Schools, the only independent music college in the Midwest to enjoy such status. By 1947, the college was offering doctorates in Fine Arts and Music Education.

In 1954, CMC merged with Roosevelt University's School of Music which had been founded in 1945. The name "Chicago Musical College" was retained for the new united college. All operations moved to join the university in the now national landmark Auditorium Building at 430 South Michigan Avenue in Chicago's Loop. The building houses one of the finest auditoriums in the world, in addition to the Rudolph Ganz Memorial Recital Hall.

Reorganization as a conservatory

In the fall of 1997, Roosevelt established a College of Performing Arts, which joined Chicago Musical College and the Theater Program under one administrative unit led by founding dean Donald Steven. In 2000, under the leadership of new dean James Gandre, the name was changed to Chicago College of Performing Arts. The college has two divisions: the Music Conservatory and the Theatre Conservatory.[2] 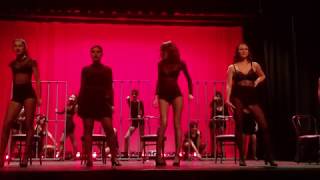 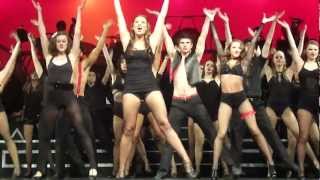 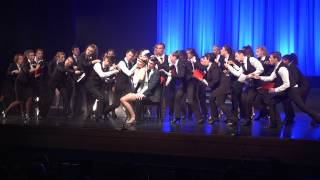 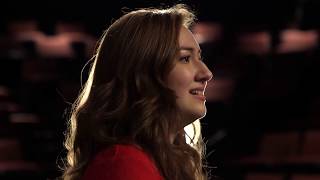 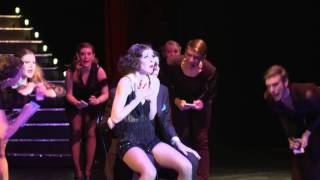 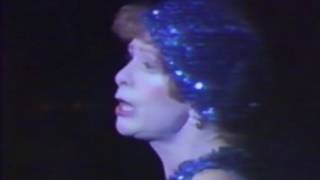 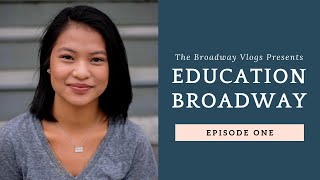 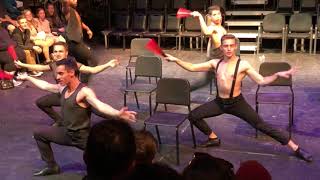 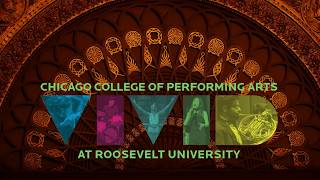 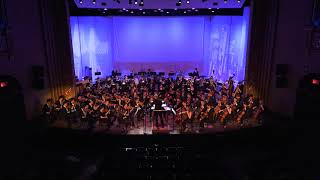 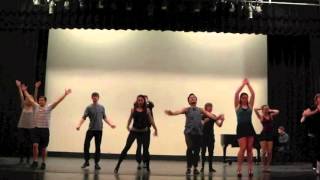 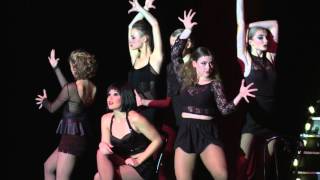 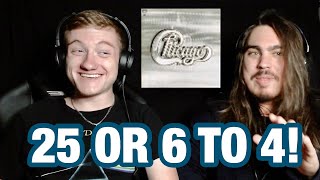 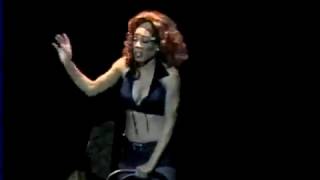 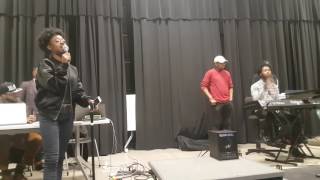 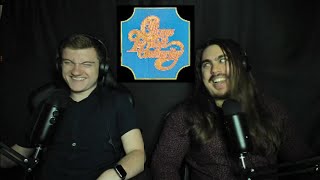 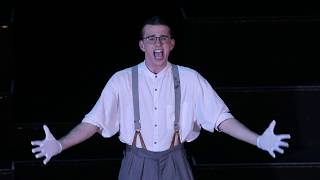 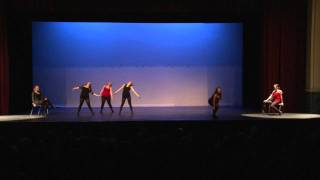 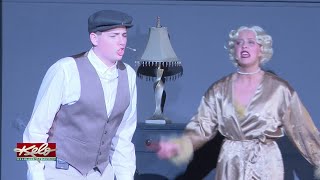